How to get the Seelie pet in Genshin Impact

The Genshin Impact Seelie pet is back for a limited time. These friendly, floating, orb-like creatures are a fun addition to your party if you don't already have one, since when equipped, they'll follow your active character, making noises and bobbing around. While they don't provide any benefit, it's nice to have a little low maintenance shoulder pet.

When Inazuma dropped in version 2.0, we got a new purple Seelie to fit with the Electro Archon's region, so this time there's a new green Dendro Seelie to suit Sumeru's lush rainforests and plantlife. In this Seelie pet guide, I'll explain how to unlock this floating companion as part of the Lost Riches event.

Genshin Impact Lost Riches: How to get the Seelie pet

The only way to get a Seelie pet in Genshin Impact is through the Lost Riches event, which sees you help Ullman search for Ancient Iron Coins using a treasure-seeking Seelie. There's usually one of these events every time a new region is added, so if you don't grab a Seelie now, you might be waiting a whole year until the next.

Grab the quest from the event menu and you'll be directed to speak to Ullman outside Sumeru city. He'll give you the treasure seeking Seelie gadget and you'll be able to view your first treasure area in the event page. Though it gives you a location name and a map, these six areas can be a little tricky to find, so here is each location:

The event itself works a little differently this time around. Head to the treasure area and activate the equipped treasure-seeking Seelie gadget with Z. This will reveal some coin-like icons on your mini-map which each mark the location of a blue orb of light. Pick this up and it'll reveal the next orb location. It's worth noting that these orbs are often located high up or require you to jump on bouncing mushrooms to reach them. Once you have three, a little shovel icon will appear, marking a digsite.

Before you can dig up the coin chest, you'll have to complete a challenge collecting Seelie energy. You'll get these glowing green orbs by defeating waves of enemies, or by running around the immediate area and scaling obstacles to collect them. When you've gathered enough energy and completed the challenge, you can dig up the chest and claim 30 Ancient Iron Coins. There are three chests to collect in each area.

These Ancient Iron Coins can be used at Ullman's event store to buy a variety of materials, and yes, your very own Seelie pet. Even though a Seelie only costs 200 coins, which would require you to visit three treasure areas, you have to complete all six areas to unlock the ability to buy a Seelie. At least you can spend the excess coins on some Primogems and character ascension materials. 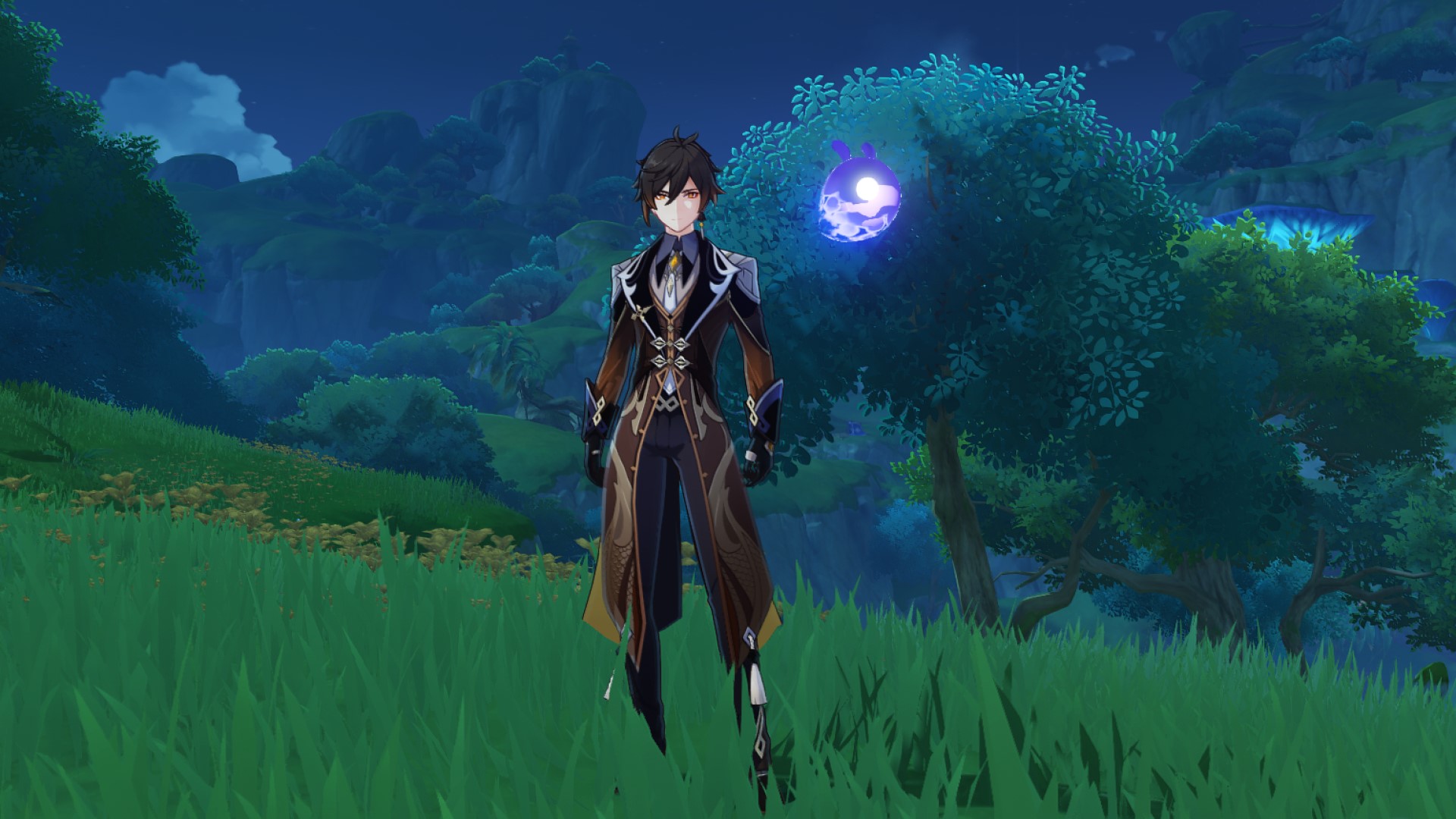 Crusader Kings 3's greatest event is one you can't play