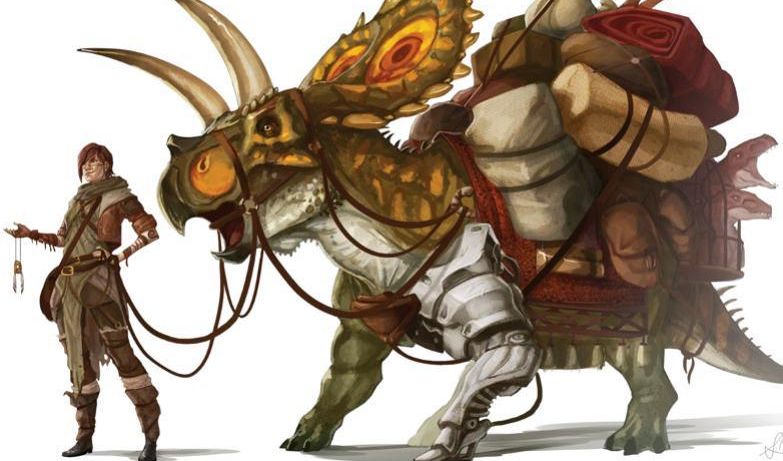 If neither approach speaks to you, consider filling a missing skill gap in your party. What kind of character is nobody else playing, and how can you make that appeal to you?

A good character for one setting or player group can be a bad character in one where they're inappropriate. No matter how cool the brooding bad boy seems, he'll be out of place in the light-hearted romp everyone else wants to play. The best-laid plans can be the worst-timed plans if they don't match what everyone wants, so stop: collaborate, and listen.

Present your ideas to the other players to check them against the tone of the game, the setting, and the style of game everyone wants. Find out how long the game is expected to last while you're at it—a short campaign won't have time for a novel-length backstory to be uncovered, or a complicated arc of personal growth to play out.

It's better to do this early before you invest a lot of time in a character. Talk earnestly about what you want from the game, and listen to everyone else so you can find solid middle ground to compromise on. This is also a great opportunity to connect your character to others—perhaps they're old friends, or went to school together—to give yourself a ready-made thing to roleplay about.

First-time roleplayers tend to latch onto famous and well-known characters and pattern their own after them. This is a good starting point, but the next step is to break those characters down to the traits they're made of. Think about a character you love or admire and pull out the stuff that makes them appealing to you. Take Han Solo for instance: if it's his irrepressible attitude and disrespect for authority you love, use those traits in your character instead of stooping to obvious, surface-level mimicry. Make a character who is like their inspiration, rather than recreating the inspiration.

A useful tool in fleshing out a character concept is a series of questions you answer as your character. Sometimes you'll immediately have an answer to the question at hand, and other times they'll inspire you to add elements to your concept until you do. There are lots of resources out there with example questions, and they may even be in the rulebook, but here are some I really like: 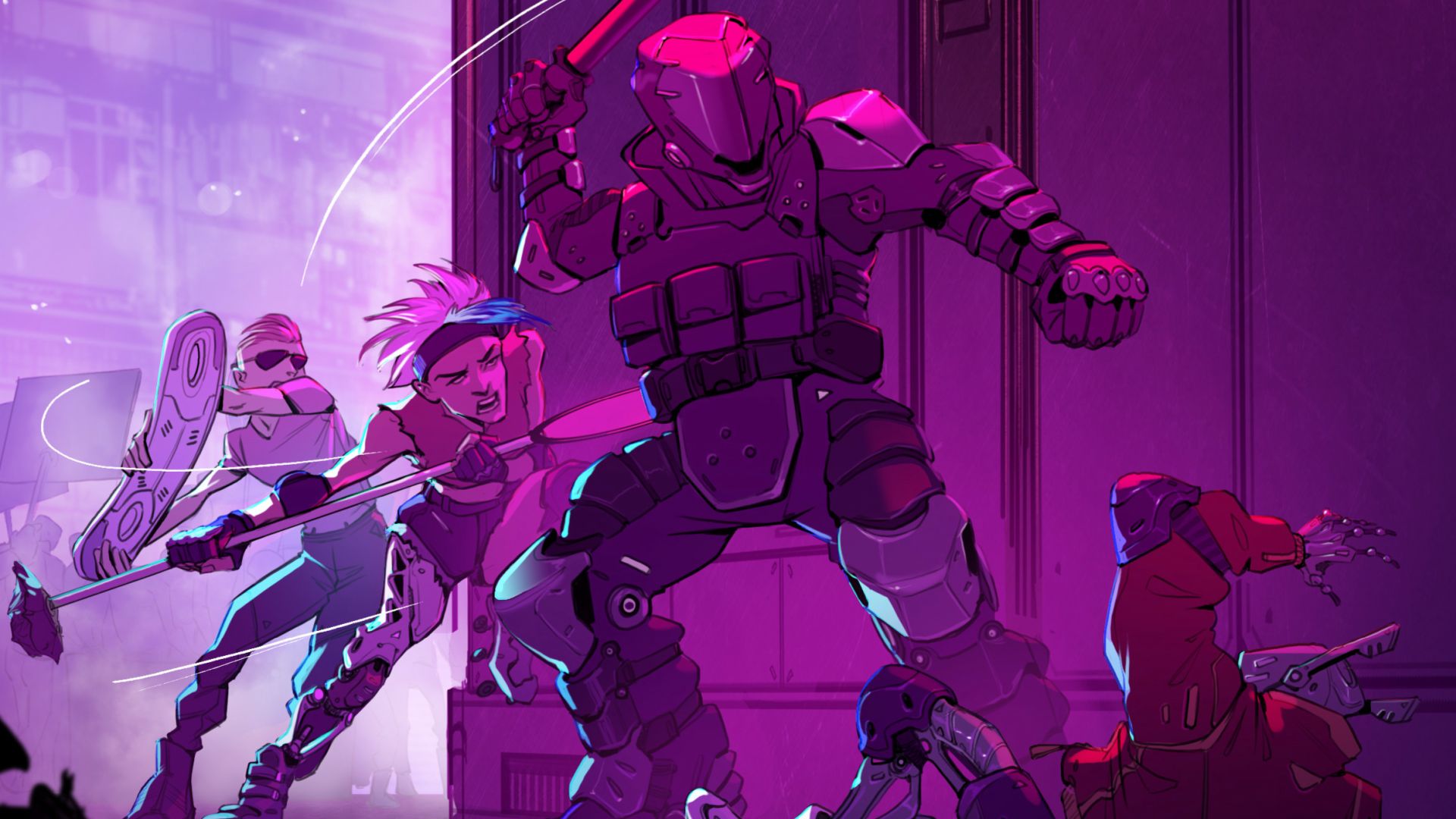 Ground your character with small things

It may seem silly, but consider little quirks of behavior, habits or routines that they have, hobbies to keep them busy, and bad habits that plague them. You never want these to take over a character completely—or to annoy the rest of the table—but they can be the spice in an excellent meal, and bring your character back to earth to feel like something that could exist in the real world.

A character who is obsessed with mapmaking, loves to whittle small toys out of wood, or is always snacking on something becomes a more memorable one and gives you something to fall back on when you can't think of how they'd respond to a situation.

How to spot a bad character and common pitfalls

There are some extremely common tropes and traits in fiction that don't work as well in a roleplaying game, or are very difficult to portray well. In general, I advise against the following:

Playing the loner or strong silent type. Many antiheroes in fiction avoid working with others and even talking to them. But in a roleplaying game you're denying yourself from being part of the conversation and connection that drives excellent and memorable roleplay. 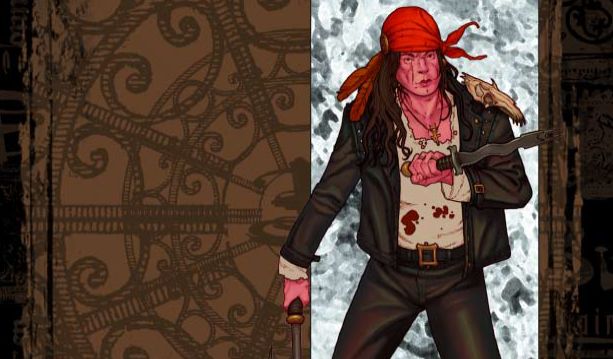 The mismatch. A pacifist in a group of mercenary adventurers, a cynical and selfish type in a group of devoted heroes, or a goofy and wacky character in a serious game. It's important to make sure that your character's personality and goals aren't totally at cross purposes to the tone of the game and goals of the group.

Coming up with a name

Some games have random name tables or lists of suggestions, which should guarantee something appropriate for the time period or world. Otherwise, you can borrow a cool name from a real or fictional person as long as it's not too obvious. And importantly, say it out loud. Brennan Lee Mulligan of Dimension 20 once named a character Falas, which seemed fine on paper, and then at the table everyone burst out laughing because his name sounded like Phallus.

Beginning at the end of your character's journey. It's tempting when creating a character to peer into the looking glass at who you want them to become. Creating grizzled veteran characters who have seen it all or are masters of their craft can lead to limited opportunities for growth, or experiencing a journey as a character. Leave room for change and learning in their future.

Playing to win. My excellent mentor Mark C. Hill once told me, “Play to lose. Lean into the challenges and dangers instead of avoiding them. What's the point of a secret nobody ever learns, or a weakness that doesn't come up? You're robbing yourself and those around you of the dramatic roleplay you can achieve when you embrace that the experience is the way to win.” 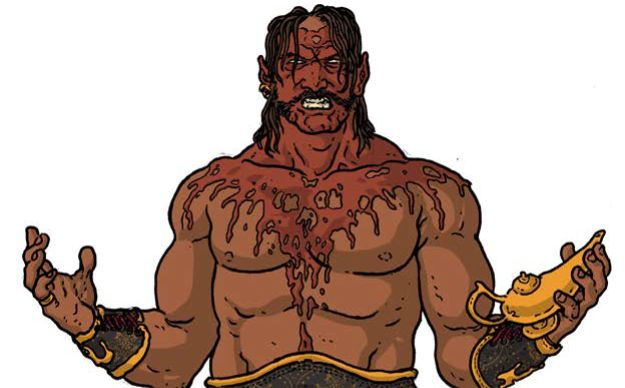 These are a few of my favorite links on developing good characters: 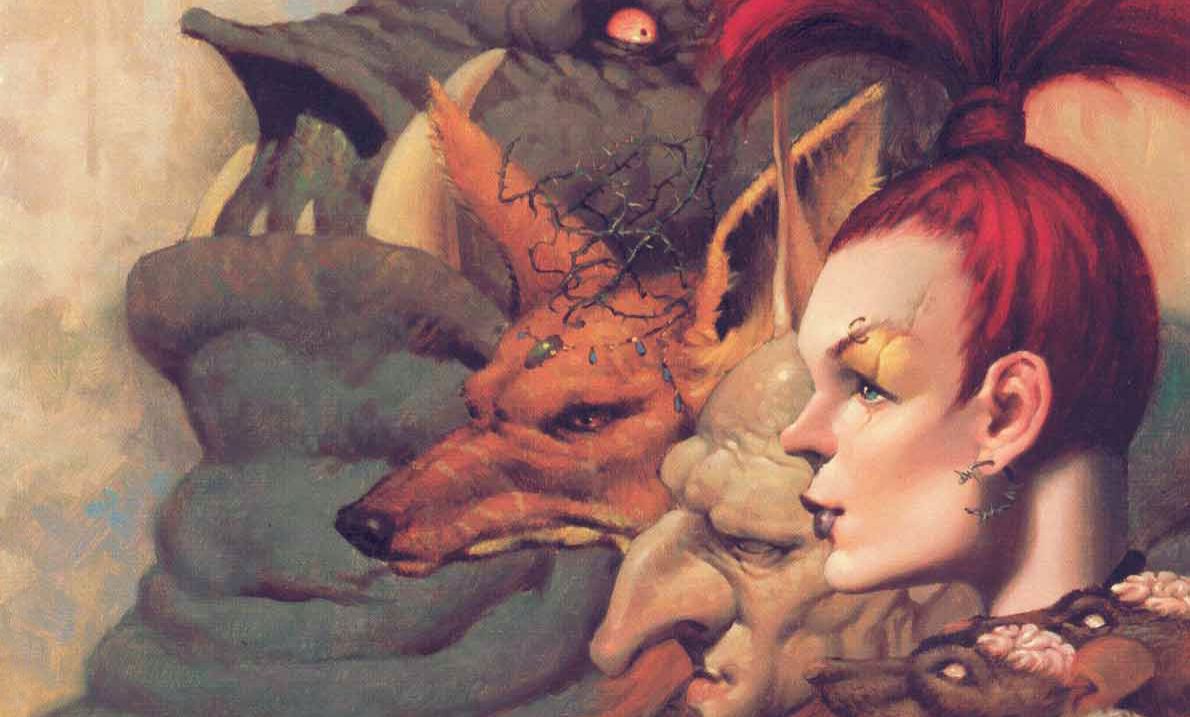