I can’t believe an esports mockumentary made me feel things

Dr. PeePee, Balls, and JesusStick. Perhaps as an homage to these legends, the fictional Creamcheese previously went by the name “Nutmilk” before the suits at Riot made him change it to something less suggestive, but equally dairy.

If you're already embedded with esports, these early gags might come across as low-effort or unfunny. It's hard to laugh at the absurdity of obnoxious League pros recording TikToks in expensive cars or mainlining Red Bull in a $50 million mansion when it so closely resembles real life. I often caught myself letting out a nervous, cringey laugh when I think the show was looking for a genuine chuckle. Players is indeed a faithful, if slightly exaggerated snapshot of esports culture, including all the things I don't like about it: egos, immaturity, manufactured drama, and brand logos plastered everywhere that they’ll fit.

For the first five episodes, story takes a backseat to scatterbrain character building. Between scenes of Chreamcheese struggling to check his ego and young hotshot Organizm struggling to meld with the team, interviews reminisce with disconnected tales from Fugitive's golden years, like the “legendary” time Chreamcheese snuck into the home of his disapproving parents and stole back his favorite (crumb-encrusted) keyboard.

The rubber doesn't really hit the road until Chreamcheese and Organizm stop annoying each other long enough to work together. When Players does finally show us the humans behind the branded facades, Players gets surprisingly good.

I expected Players to show us why it’s fun to laugh at esports, but I didn't expect its back half to explore bigger themes relevant to more than just top-level pros. In episode 10, one character interrogates whether or not being the best actually makes them happy, or if they're simply fulfilling a need to compete. “Maybe most people are designed to be happy, but I don't really think about it like that.”

It was a sobering moment in an otherwise lighthearted show, and a reminder that esports (as much as traditional sports) are designed to squeeze the best performance out of its competitors until there's no room left for fun in the videogames we play. Seeing that interview, I was taken back to nights playing Ranked in Rainbow Six Siege, recognizing that I wasn’t trying to win because it was fun, but because I was afraid of how I’d feel if I lost.

Despite watching these fictional and real League players talk about Riot’s lore and characters like they’re the lifeblood of the sport, the game is little more than a vehicle for competition. Players could be about any game and nothing about it would change. It’s a testament to the show’s success that I'm more invested in this fictional comedy esports team than anyone doing the real thing. I'm still not really into esports, but I’ll keep rooting for Fugitive Gaming. 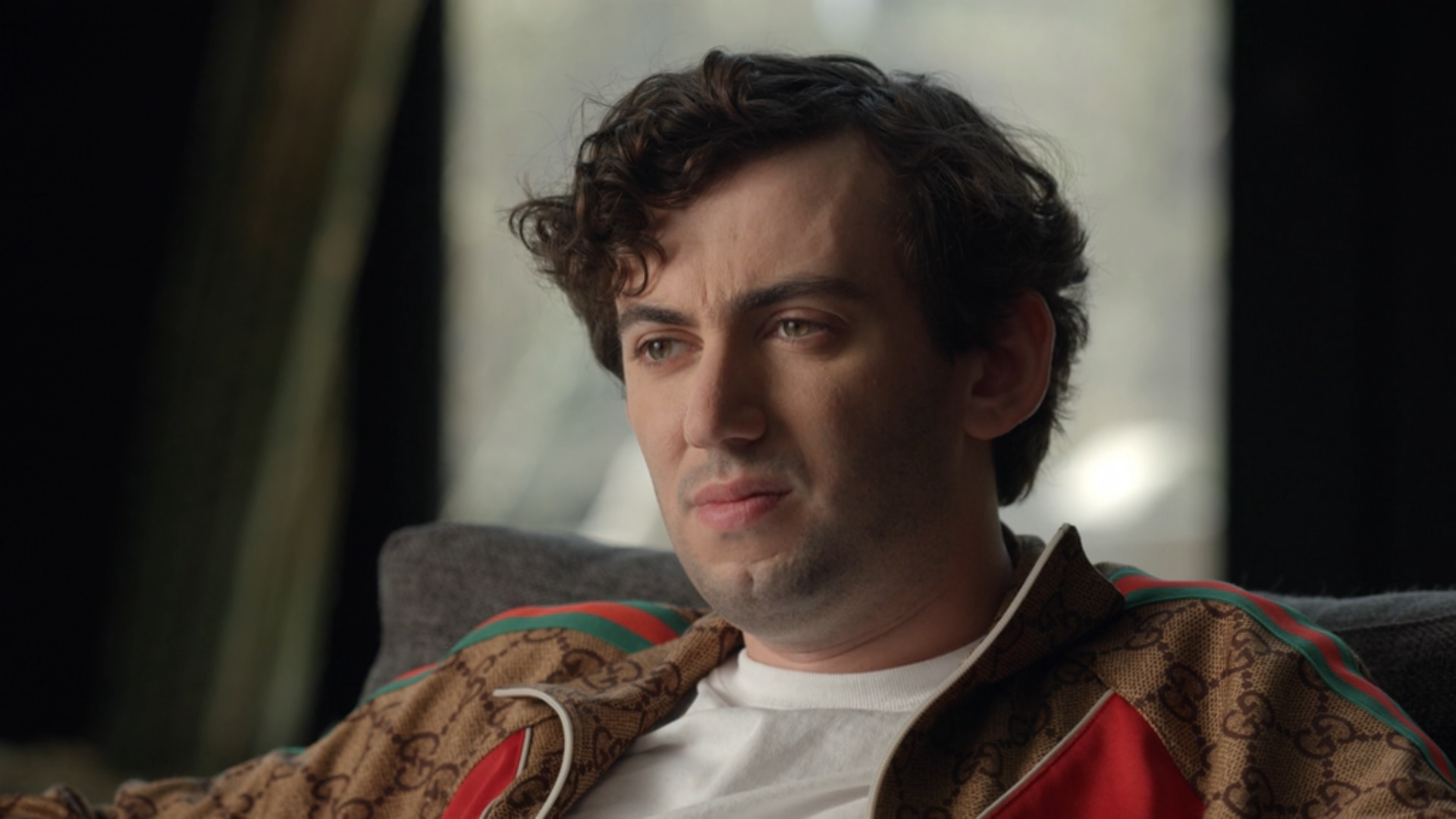