Intel Core i5 12600K. Though despite being the cheapest Alder Lake chip so far, it costs a rather serious sum of $310. Throw in the platform costs, the Z690 chipset, and perhaps DDR5 RAM, and the costs can get a little too steep for some builds.

Today we're looking at the cheaper 11th Gen instead for our Black Friday gaming CPU deal, which has been able to soak up some savings since the spring. While this chip generation, codename Rocket Lake, wasn't quite the home run that the 12th Gen has been so far, it did make quite a mark with the Core i5 11600K. Our Dave gave this particular chip a 91/100, and that was at a price of around $270.

Over at Newegg's Black Friday sale, this chip is sitting down at $229.99. That's a fair chunk of change off the chip's usual selling price throughout the year, which has been between $250 and $270.

For that $230, you get your hands on six cores and 12 threads of Rocket Lake, which will hit a max Turbo frequency of 4.9GHz. That's generally a great fit for gaming, too, as this chip offers consistently high frame rates in games at 1080p during our testing, and rivals most 11th Gen and AMD Ryzen 5000-series processors.

As for alternatives to Intel here, you can look to AMD's Ryzen lineup, which also recently received some decent discounts. The largest is on the Ryzen 7 5800X, which has dropped from $449.99 to $299.99, likely due to Alder Lake's arrival. Though sadly that's in-store only. That's quite a bit more cash than this here Core i5 11600K, too, and the more evenly-matched Ryzen 5 5600X is also sitting around the $299 mark, strangely enough. 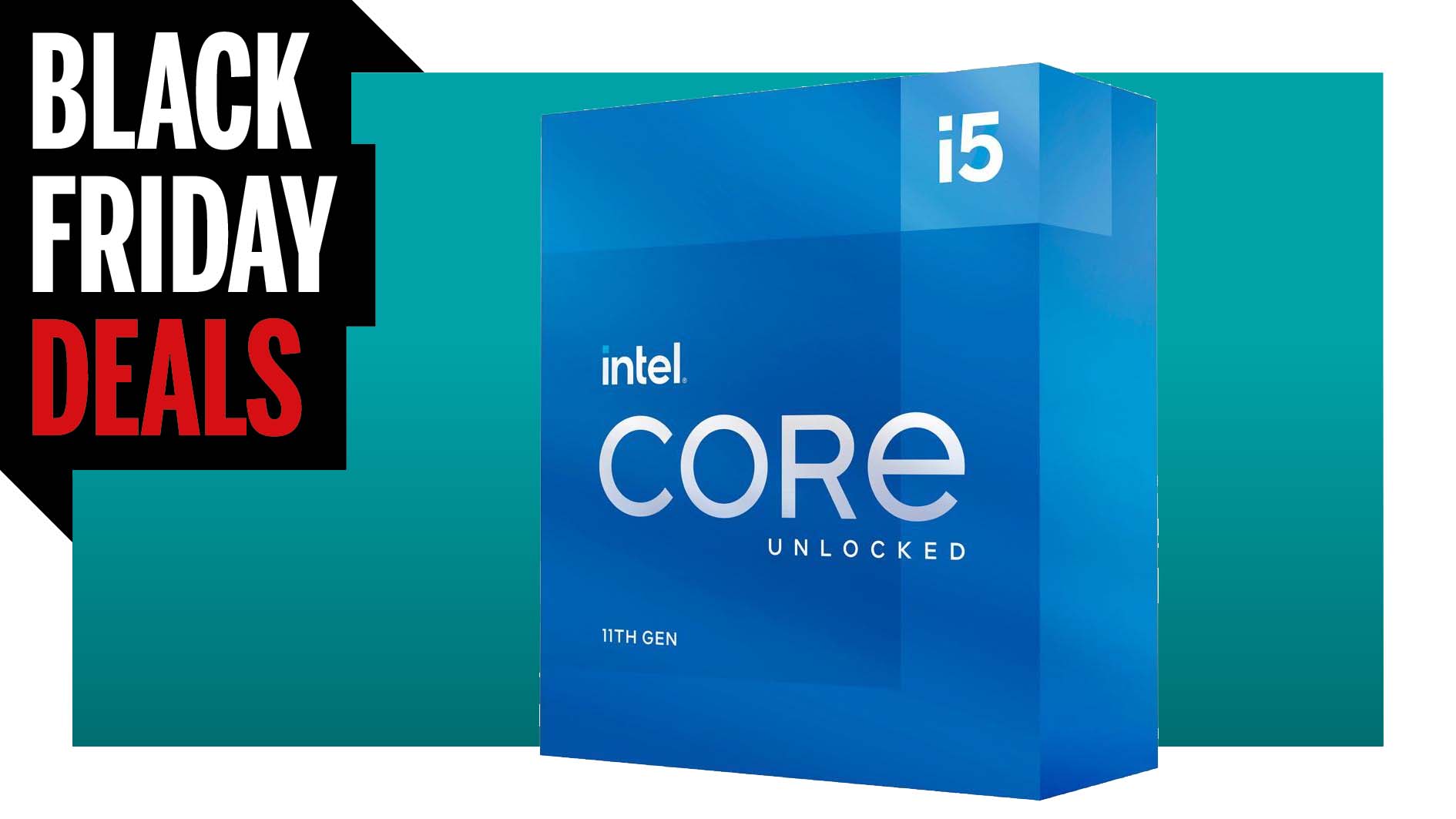