free to play online and on Steam. There are paid versions too, which involve smarter AI models that can retain more information at once—and use a hell of a lot of GPU power behind the scenes—but I've found the free version to be just as captivating.

The game now even includes an AI image generator with the free version, though the images are pre-generated and matched to your story, as opposed to being generated on the fly.

I spoke to Nick Walton, the founder and CEO of Latitude, who told me some impressive stories around his experiences designing and playing AI Dungeon.

As you can imagine, Nick is an avid Dungeons and Dragons player, often opting to play as magical characters. In his most recent campaign—which he laments is soon coming to a close—he plays an Elf Wizard, awoken from an ancient imprisonment.

His main reason for playing magical characters is the freedom it affords him to be creative with his use of spells. That urge for unhindered creativity is reflected in AI Dungeon, too, with the game's tagline now reading “No rules, no objective. Only adventure.”

So, if you're upset that your GM doesn't let you bring the chaos, maybe it's time to give AI Dungeon a go. Sure it's a lot less accurate in that there are no stats being kept track of, but it's the kind of game where the GM won't make you roll with disadvantage for being stupid, or kill off your character for even suggesting that your character posts a pic of the city under siege to Instagram, in a bid for backup. That's an actual thing AI Dungeon allowed, by the way, according to Nick. Along with the anecdote about dealing with a Mech using a Windows boot CD.

Don't get us wrong though, we're not suggesting you replace your GM with an AI. Even Nick Walton believes that AI will never fully replace humans in a creative capacity.

“There's always going to be a really important place for humans defining what the experience is, what the story is, and what matters, but AI is essentially enabling every person to be a creative director of their own experience.” In other words, tech like this should be used to facilitate human creativity.

“Our goal is just to make it really easy for creators to build those types of experiences, and to continue to lower the barrier that it takes to build those.”

So, perhaps it's worth using AI Dungeon to help build your own TTRPG campaign, one that you and your friends can then jump into (yes there's a multiplayer option which is amazing).

Don't let your memes be dreams, go forth and let your creative juices flow. 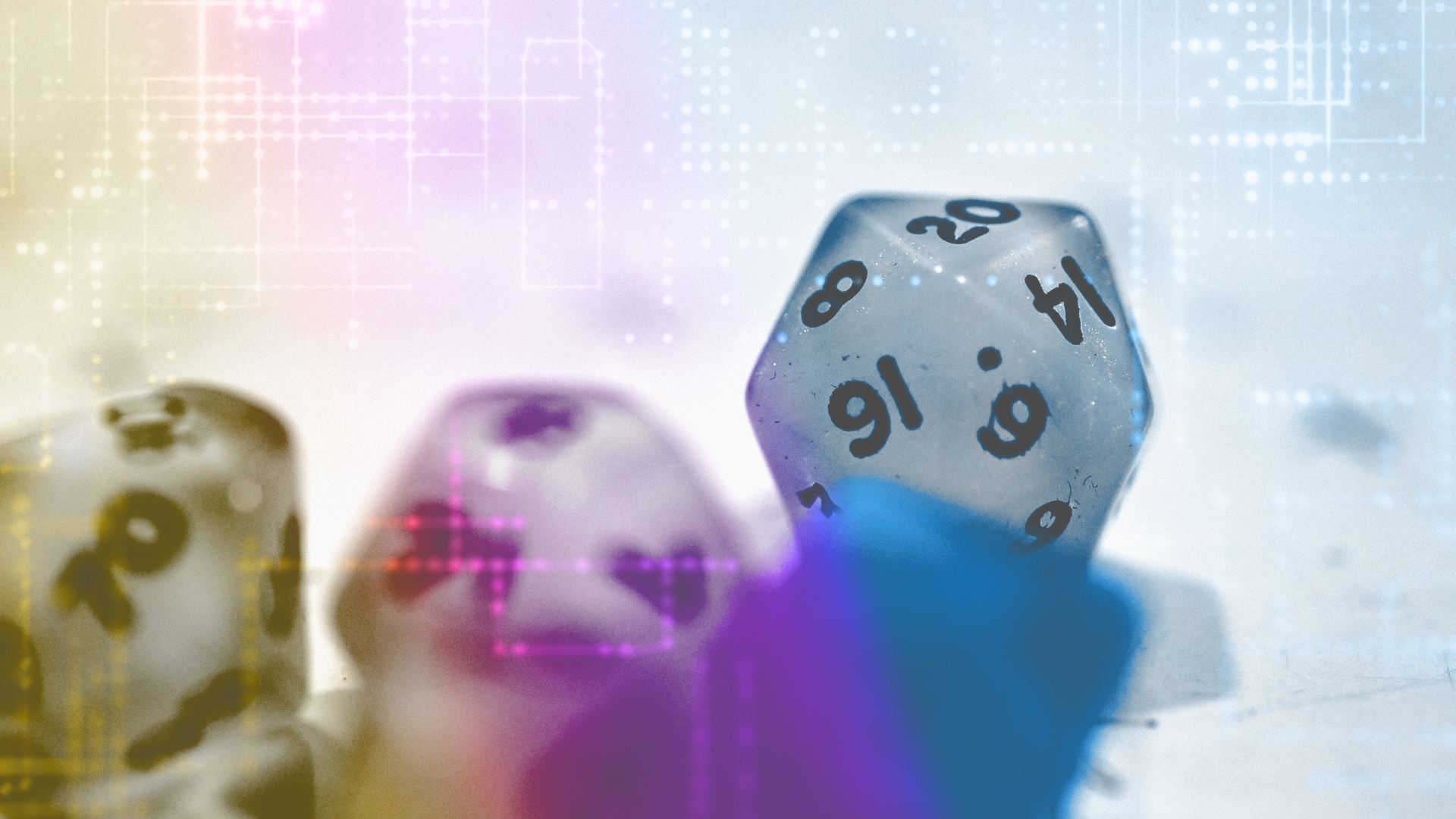