announcing the Arc A770 during the show. Thankfully, I can now confirm that we won't have to wait long for the cheaper card, or actually any time at all. The Intel Arc A750 will launch October 12 for $289.

That's also less VRAM on the Arc A750 than the Arc A770 Limited Edition card that we'll see at launch, and the reason I've phrased that very particularly is that Intel is planning an 8GB model of the Arc A770, starting at $329, which will come through from its partners at a later date. Who Intel's partners are for the Arc 7 cards, graphics guru Tom Petersen won't say.

Petersen does say that Intel expects its partners to come to market “very quickly” with the cheaper Arc A770 8GB, but that appears to leave the more expensive Arc A770 16GB Limited Edition, of Intel's own design, as the only one of the two A770 models available on October 12. The 16GB model will be priced at $349.

You can take a look at the official specifications of both Intel Arc Limited Edition graphics cards in greater detail in the table below.

It's a bit of a shame to hear that the $329 price plastered over Gelsinger's head during his Intel Innovation keynote isn't going to be available on the October 12 launch date. You could be forgiven for thinking that it would be. Petersen does remark on the announced prices further, however, noting that it's an “outstanding price” that's “going to reset the market.” He also says that he's confident that Intel “can actually hit our MSRP.'

So where does the A750 stand by way of competition? Intel says it will deliver 53% better performance per dollar than an Nvidia GeForce RTX 3060. Though that is based on Intel's assumption of the actual going price of an RTX 3060 right now, which it pegs at $418. That's close to the mark in some cases, though it's worth noting that some RTX 3060 graphics cards are available for well under $400—perhaps Nvidia is paying attention to what Intel is up to.

Petersen also makes light mention of one of the Limited Edition cards as an “overclocked edition”, though I haven't confirmed if this is indeed the case for these cards. It could have easily been a slip of the tongue and Petersen meant to say limited edition, but I'll follow up with Intel for confirmation either way.

The other card worth comparison with the Arc A750 will be AMD's Radeon RX 6600. That's a card that frequently drops below MSRP today, even as low as $240. As for performance, that card can't quite match an RTX 3060 frame for frame, but I expect the same to be true of the A750 depending on the API in use by any given game—Intel admits its Arc GPUs are much better suited to modern APIs such as DX12 and Vulkan and may struggle with DX11 and older games.

So will Intel's Arc A750 'reset the market'? For now, we're basing our assumptions off of Intel's internal testing, so it's tough to make sweeping statements. It sure would be nice, at least. Intel is going to leave itself quite open to price matching from AMD and Nvidia on the release of these cards, and I'd almost say we're seeing it already. But if that's how we get more affordable GPUs at the entry-level, so be it.

It won't be long before we will have cards in hand to test for ourselves, though. The Arc A770 Limited Edition and Arc A750 Limited Edition launch October 12, and you can expect PC Gamer to have stats and figures awaiting you on the day. 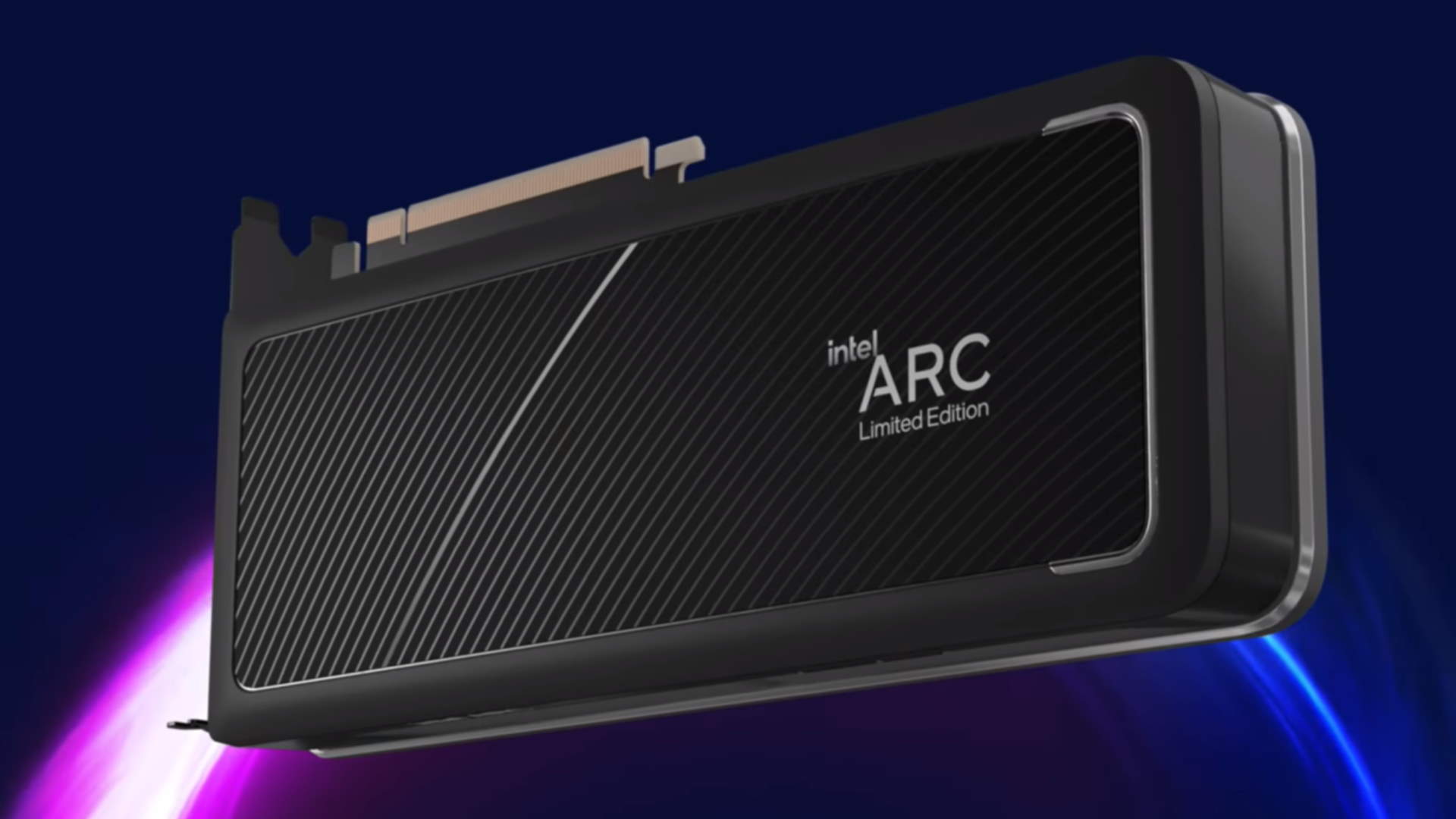 Get the Party Started in SongPop Party