Core i9 13900K review, but this is the headline upgrade: more cores.

The Core i5 13600K is a 14-core processor, made up of six Hyper-Threaded Performance-cores (P-cores) and eight Efficient-cores (E-cores), for a total of 20 threads. That's four more E-cores than this chip's predecessor, the Core i5 12600K, but don't be fooled by the E-cores's diminutive name and silicon footprint. Those four extra cores make for a significant increase in multithreaded performance.

Alright, real-life performance won't see the Core i5 13600K matching the Core i9 12900K in every regard, but it really does deliver something similar in gaming for a lot less money.

In three out of six games I've tested, the Core i5 13600K matches the pace of the Core i9 12900K. In one of those three, it actually outperforms the Core i9 chip. That's Civ 6, which admittedly has become a bit of a cakewalk for the latest generation of processors from Intel and AMD. But it's no less an excellent showing for the far cheaper CPU.

Speaking of AMD, the Core i5 13600K is looking increasingly impressive in the face of the competition. The Core i5 13600K beats the AMD Ryzen 7 7700X in all but a single game, Shadow of the Tomb Raider, and it doesn't let up in more productivity/creative workloads, such as Blender and x264. The blend of P-cores and E-cores appears to be working a treat versus even Zen 4's homogenous, and still mighty, core design.

Even when it comes to power efficiency, which is usually not Intel's forte, the Core i5 13600K's more sensible clock speeds and core counts make for a much more efficient chip. It's relatively similar in terms of power draw in our x264 benchmark to the Ryzen 7 7700X, and it generally doesn't run as hot as the competition for that efficiency. That said, it does draw more from the wall than its predecessor, the Core i5 12600K. Compared to the Core i9 13900K, however, it's practically in a permanent eco-mode.

The Core i5 13600K is made that much better by its price versus the competition and against the 12th Gen. It's listed with a $319.00—$329.00 recommended customer price. Now, that is a great price for this sort of performance, but I should mention that may or may not exactly materialise on launch day. The on-shelf price may be upwards of that. But the thing to consider is that AMD seemingly has very little response to this chip with the existing Ryzen 7000-series lineup either way.

Intel also has the holistically cheaper chip in the Core i5 13600K. I suspect some builders will find a way to spend a bucket load of cash on their motherboard and RAM, rather than taking the cheap 600-series/DDR4 option, but if you wanted to you could save a lot of money on Intel's 600-series chipsets and more affordable RAM versus AMD's newer and generally dearer AM5 chipsets and DDR5 memory.

That pricing disparity might not remain for the lifetime of these chips, but at launch it's certainly a factor to consider. Both companies should have cheaper CPUs and chipsets available early next year to make life easier for budget builders, anyways.

We're once again seeing the best gaming chip come from the lower rungs of the stack with Raptor Lake. The Core i5 13600K delivers exceptional gaming performance in a sensibly priced package, delivering only a handful of frames less than the processors that fetch double the asking price. For a gaming PC build in 2022/23, this is absolutely the chip I'd recommend to most.

But I'd go one further than that. The inclusion of four more E-cores turns this processor into a 14-core chip with the multithreaded performance to deliver in high-demand applications, and that makes it a great fit for streaming, content creation, editing, and more. The Core i5 13600K is much more of an all-round powerhouse than I had expected it to be.

So, if supply remains steady and the price sticks to the recommended figure, this is a shoe-in for the overall best CPU in 2022, and likely a good part of 2023, too. 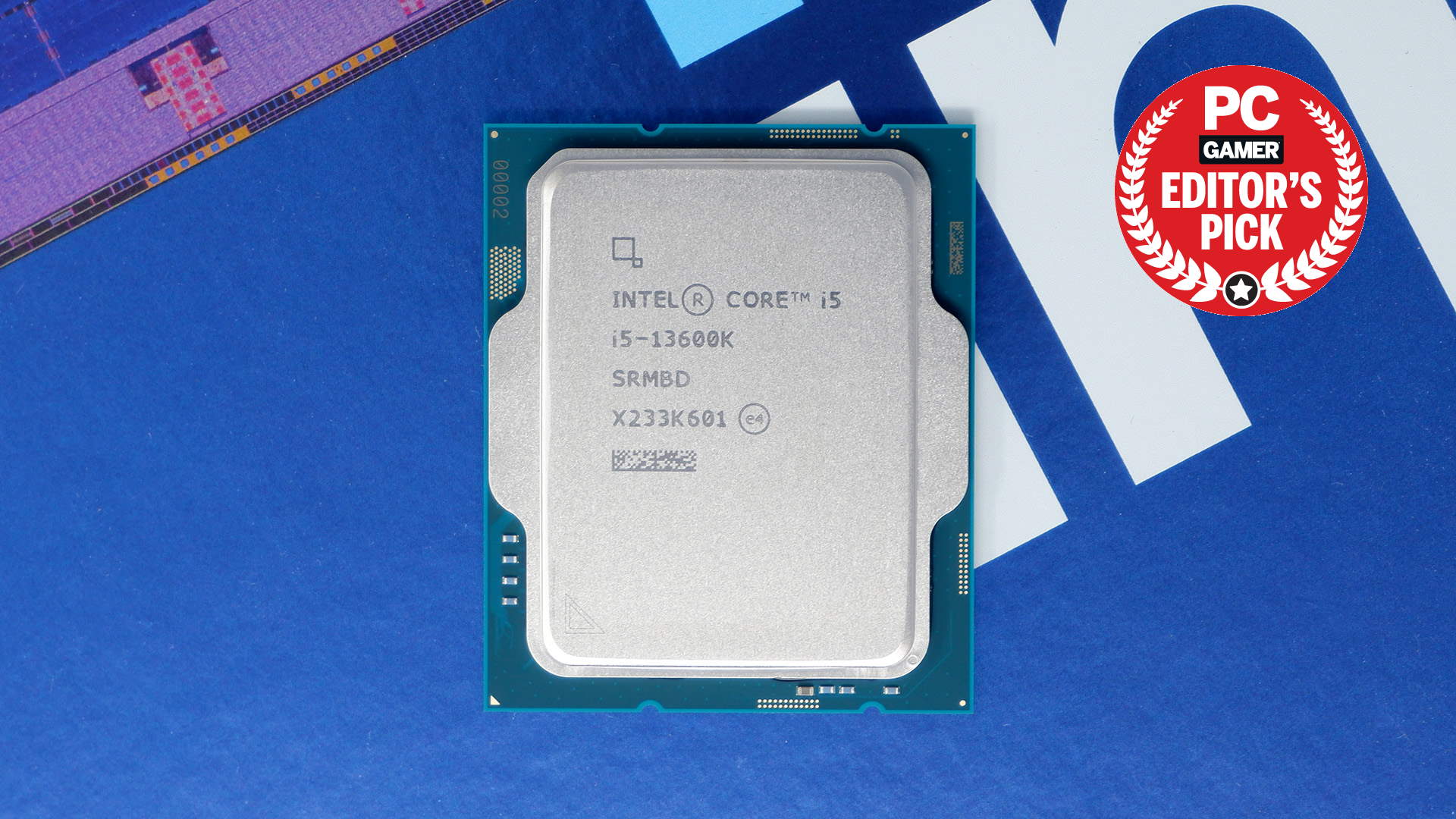 11 things you must know about Star Ocean: The Divine Force