Bloomberg citing unnamed sources claims Intel is interested in purchasing SiFive, a fabless semiconductor company building chips with the RISC-V instruction set architecture (ISA). The deal would be for more than $2B, way in excess of SiFive's last reported valuation of $500m, which seems like a lot but comes quite significantly shy of Nvidia's Arm takeover at $40B.

Arm already has command of a massive customer base, hence the high valuation, but the more democratised RISC-V instruction set architecture is experiencing a surge in use.

RISC-V is essentially a set of instructions on which a processor, or compatible software, can be built. It's totally open source, which means unlike Arm, which offers a similar service to tech companies, it can be used without expensive royalties.

This is all of interest to Intel because both Arm and RISC-V could, one day, offer an alternative to x86. PCs remain resolutely x86-powered and that gives Intel and AMD, as the only two major x86 chipmakers, most of the power. Nvidia, with no skin in the CPU game, has aspirations to shift away from its reliance on x86 and it hopes Arm may be just the ticket.

So perhaps that's why Intel is eyeing up a potential competitor in SiFive, and RISC-V in general, despite being something that could one day sap some business from x86.

Yet serious contest to x86 for gaming PCs is a long way off, don't expect some major shakeup anytime soon. There have been rumours of Nvidia gaming laptops powered by Arm chips, but so far we've not seen anything to convince us that's an avenue worth exploring just yet.

Intel's potential SiFive purchase is also far from definite today. Bloomberg reports the company has received multiple offers for a buyout, and may prefer a chunk of change by way of investment as opposed to a total acquisition.

Still, there's plenty of competition in the CPU market today, and not all of it purely between the two x86 champions today, Intel and AMD. 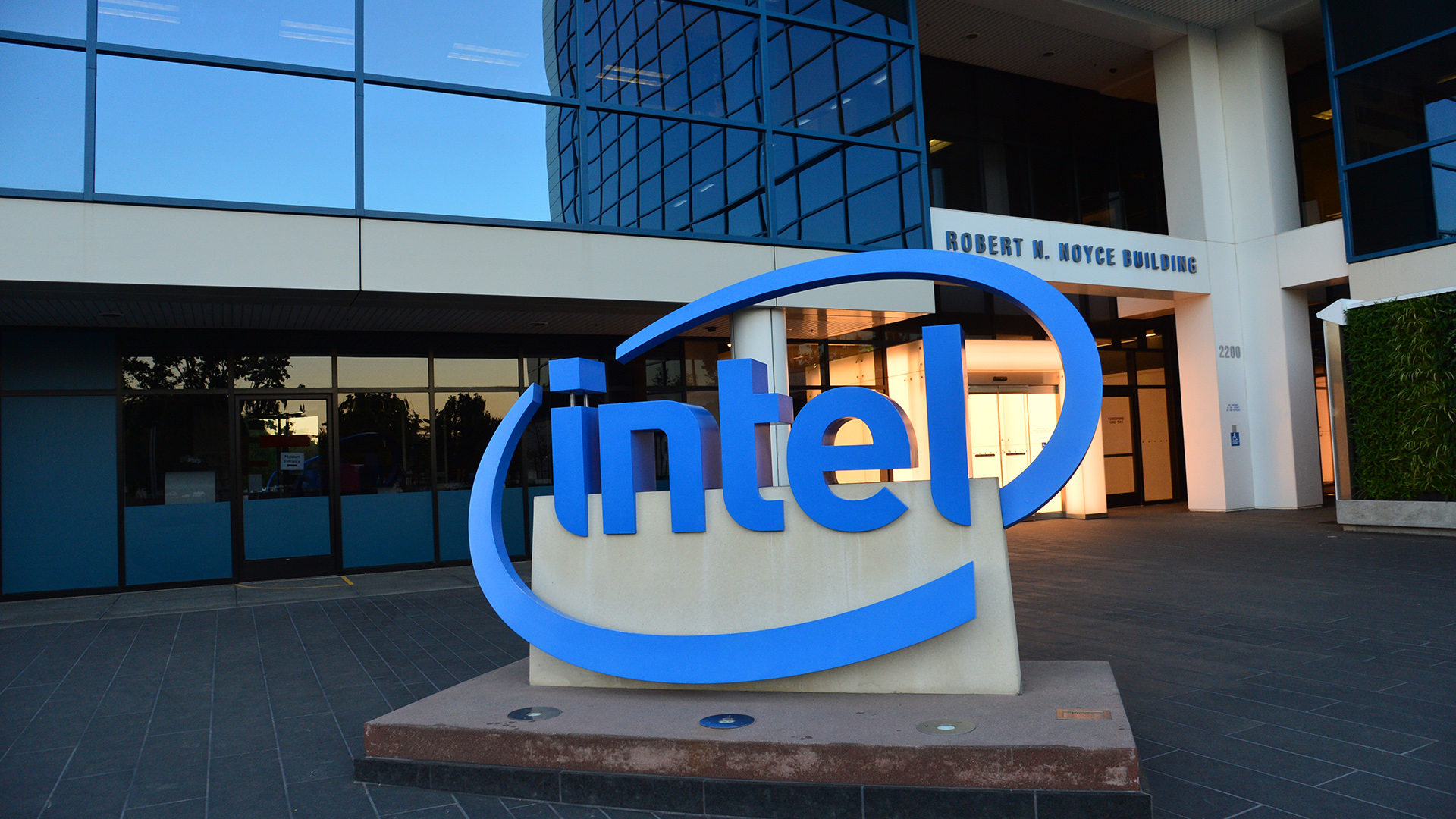