review of the i5 12400. Dave James gave it a stratospheric 95/100, and the only way it could realistically score higher than that was if it cost 50 bucks and came with a free motherboard. It runs cool, sips power, and delivers enough horsepower to keep even high-end graphics cards fed. But one thing it lacked compared to the more expensive 12th Gen CPUs was efficiency cores. This meant that its multi-threading and multi-tasking prowess fell well behind the likes of the more expensive 12600K.

That's all set to change as the 13400 will include four Gracemont E cores meaning the 13400 will get a major multi-threaded performance boost. Though it won't be able to compete with the higher core count CPUs as you'd expect, 16-threads is more than enough for current gaming requirements, and the inclusion of E cores should mean the chip will deliver very low idle and light load power consumption.

According to a list of specs provided by WCCFTech (via sweclockers) the 13400's E cores will be clocked at 3.3GHz. That's quite low compared to the clocks of the higher tier models but if they're just going to be performing background tasks or utilized in idle situations, they won't need to deliver amazing performance.

A big question on many enthusiasts' minds is whether it will be able to overclock via BCLK. MSI released its B660M Mortar Max Wi-Fi, which allowed BCLK OC with locked 12th Gen CPUs. I wonder if motherboard manufacturers will be inspired to release budget B760 motherboards to allow it. If that's the case, the 13400 could end up not just an excellent CPU, but a legendary one. Intel may not allow it though. We’ll have to wait and see.

So, we have a 65W base TDP processor with 16 threads, low cooling requirements. low idle power consumption, and a maximum 4.6GHz boost clock. The 13400 already looks mighty indeed. And it's surely going to be priced attractively if the 12400 is any indicator. The 12400 currently sells for $194 at Newegg, while the 12400F without integrated graphics is even less at $175. If the 13400 and 13400F land around the same prices, Intel will have a very strong budget gaming competitor.

How will it compare to the likes of a Ryzen 5 7600X? Don't forget that this time around, you can drop a 13400 into a 600-series Intel board with your choice of DDR4 or DDR5, whereas you'll need a new motherboard and RAM if you choose to go with AMD.

I can't wait to see the how the looming battle for the budget gaming crown plays out. 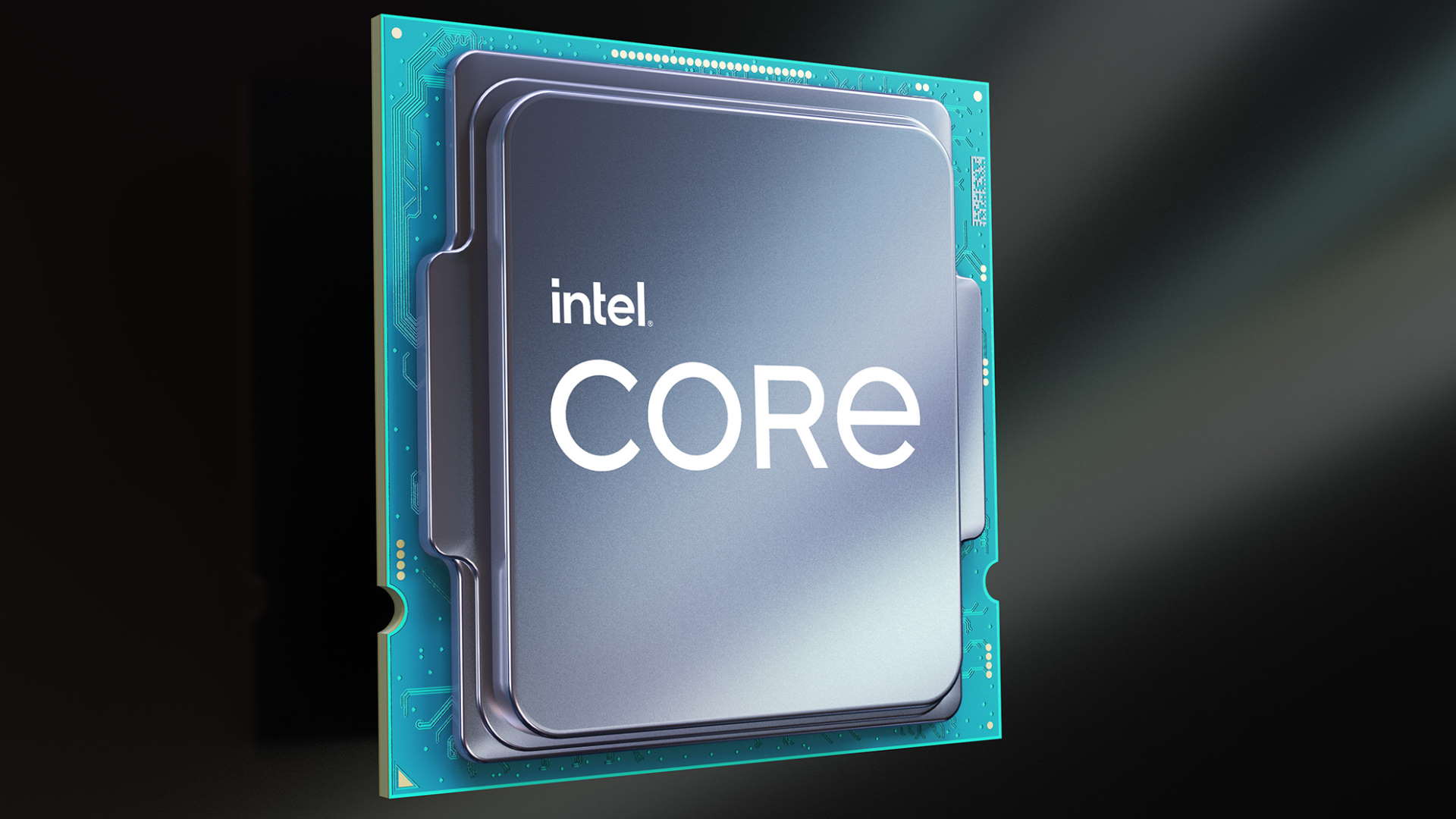