red candlestick market crash drama, it's clear bitcoin isn't as profitable today as it once was. But has it really made a difference to huge mining operations?

Turns out, even with stacks upon stacks of ASICs and GPUs, all linked up and pumping away with the use of abundant hydro and nuclear power, huge mining initiatives, such as the Hut 8 Mining Corp, seem to be taking losses. And yet are still growing.

Hut 8 is “one of North America's largest, innovation-focused digital asset mining pioneers.” It recently proclaimed that it's holding (HODLing?) 7,078 self-mined bitcoin in reserve—that's around $210 million worth of cryptocurrency in today's market.

While that might sound like a win for Hut 8, let's wind the clocks back to see just how much of a flop this year has been for the company. Since Hut 8 notes an average production rate of around 10 bitcoin per day, that would mean it had roughly 5,578 bitcoins at the start of 2022. Back in January, one bitcoin was worth $47,733, but since then, a single bitcoin has dropped to a worth of just $29,509.

Seeing as the company also spent $30m on Nvidia CMP GPUs, and even if you don't take into account the power costs associated with running a firm like this, all that points to massive theoretical losses because of the potent fluctuation in the cryptocurrency market.

Sparing you the (totally in-depth and mega smart) calculations, despite the company's 1,500 increase in bitcoin held, that actually works out as a comparative loss of around $57 million. And yet, the company continues to expand.

Hut 8 just revealed that testing has concluded at North Bay, Ontario, and there it'll be expanding its operations. Currently there are sites located in Drumheller, and Medicine Hat, Alberta, which run off “an abundance of renewable energy.”

Hut 8 says it has also managed to save money by limiting power consumption at Drumheller “when the spot price of power spiked.” Exactly how much the spike in energy prices and the crypto crash has affected it remain to be seen.

It is still both actually and figuratively making money, after all. 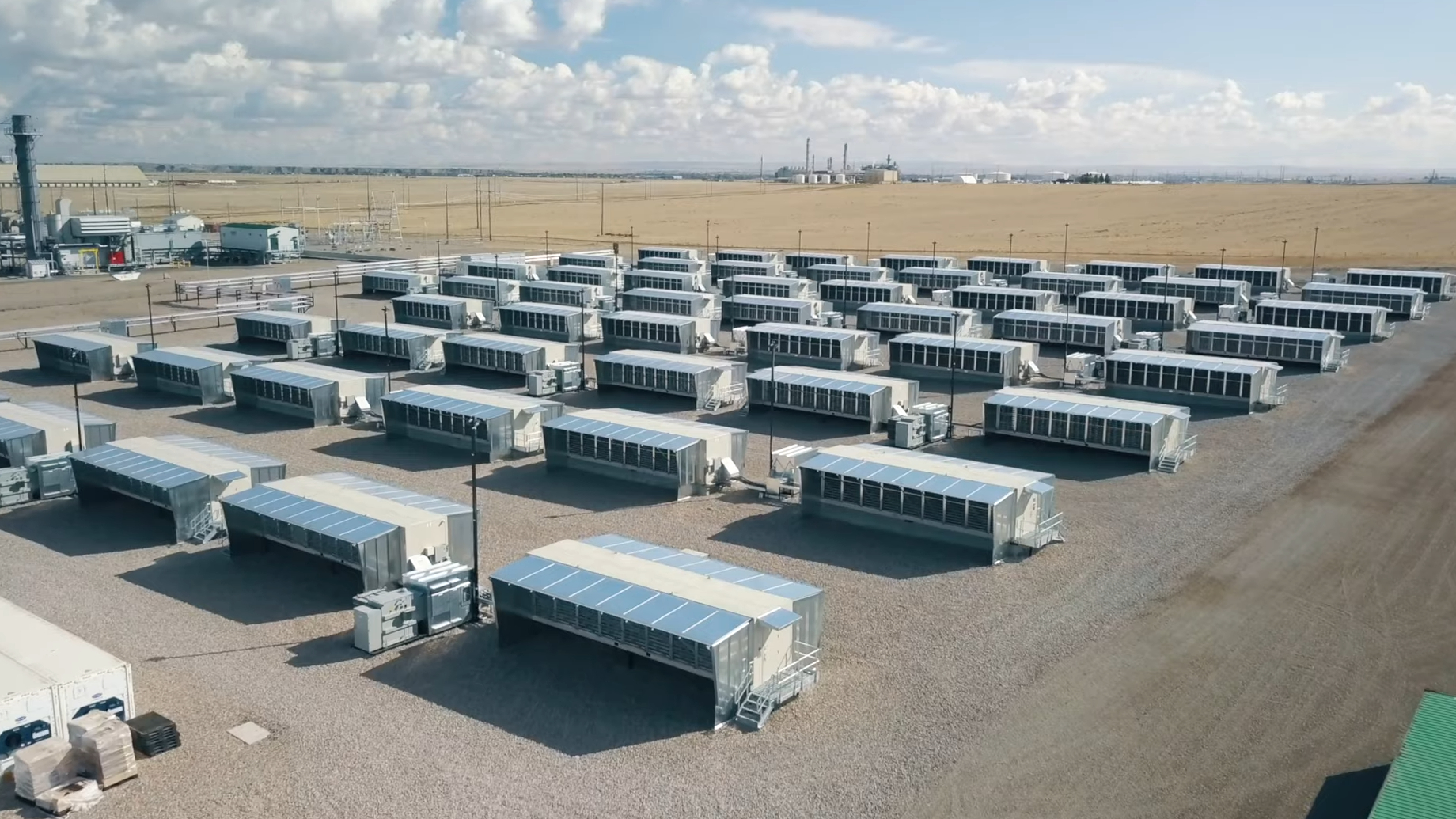