Hollow Knight: Silksong, Hogwarts Legacy or Call of Duty: Vanguard won't make an appearance at the show, and we already know that some games that will be shown off, such as Bethesda's Starfield, aren't releasing this year.

Making games during a pandemic has been hard enough already. Many teams, such as the Apex Legends team at Respawn, discussed how big a change it really was for a lot of developers, and how difficult it has been to adapt internal processes to allow for work from home, or to keep spirits up at all when the world is burning. The overall message from developers was this: things are going to go a little slower for the foreseeable, and even though much of E3 is built on hype, it's more than okay to just admit when things aren't quite ready yet, zero shame.

Last year, we may not have noticed the pandemic's influence on gaming quite as much. A lot of games with 2020 release dates were close enough to being done that they got away with relatively minor delays. For games in an earlier stage of development, however, 2020 proved to be a bigger bump in the road. Thanks to the significant upheaval in all of our lives, in addition to the many-faceted stresses of game development, a lot of developers don't know when their games are coming out any more than we do. Simply telling people that should take the pressure off developers to show off something that's not yet ready.

The other side of that coin is of course a certain sense of disappointment, which isn't limited to fans. Developers look forward to showing off their work just as much as we like to see new footage or even all-new games, and as the biggest event on the conference calendar, E3 traditionally has the biggest audience. No one presents a game at E3 simply for the fun of it; at the end of it all there's a product that needs selling. But even E3's importance is, fundamentally, something we've created, and with the advent of digital conferences, more and more publishers have taken to creating their own presentations. There's Ubisoft Forward, which takes place several times a year, and Steam Next Fest, where indie developers in particular have a great opportunity to get people to discover their games through demos.

While the pressure to provide regular development updates can be even more stressful than racing to create a big E3 reveal, there is a middle ground. Posting several small updates on the status of the game can remind prospective players that it exists, keeping them on the hook even if it's not appearing at E3. Even if people know not to expect it during the show, they'll still want to know how development is going. "We won't be at E3, but here's what we're working on at the moment" can be just as reassuring as a flashy surprise announcement.

Everyone is looking towards one big date in the gaming calendar, but we already know E3 can't possibly provide everything we're hoping to see. Why not make it easier on all of us? Tell us what's coming. Admittedly, firing off predictions is half the fun—we've done it, too—but I'm actually no less excited for things when I know what to expect. In an age where plenty of stuff leaks, being a bit more open about your plans for E3 would also allow gaming companies to keep the upper hand.

Of course, companies know that if they just say nothing for long enough, games will eventually take on lives of their own. Just look at Half-Life 3, a game that might never be announced, yet people are still obsessed with it. From Software, meanwhile, stayed mum on Elden Ring for so long that the gameplay trailer, complete with a release date, caused reactions that felt like a dam breaking. But would the hype have been any less had From Software given us more details before the trailer? It seems unlikely. With a library that includes Dark Souls, Bloodborne and Sekiro, the hype would probably be there either way.

Deep down, I'm incredibly pragmatic—I want to know where I'm at so that I can prepare myself, mentally and economically. If you just tell me what I can expect instead of shadow-dropping games the "…and it's out now" way, I'm actually more likely to prepare my coins accordingly. Your mileage may vary here—companies are likely using mid-presentation excitement to get people to spend money, and if you just have more money than I do then, it doesn't really matter when games release, I guess.

Yes, I will absolutely stay up at ridiculous times to watch presentations and tweet about them, because there is a communal aspect to E3 watching. But I hope that afterwards, the foresight some game publishers have shown will lead to fewer angry threads on social media about all the things that should have been there or stuff that just wasn't ready to be shown. We all stand to gain a lot from just calming down a bit. 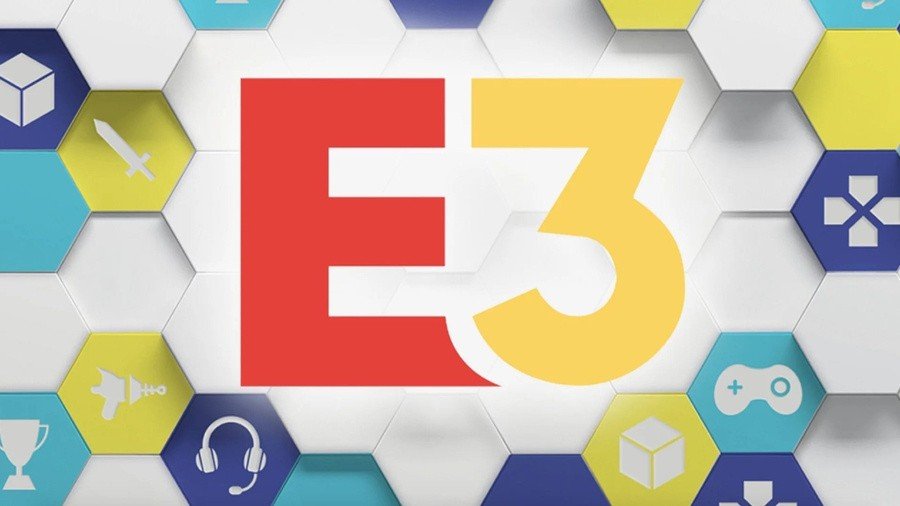