Battlefield 2042. Hearthstone currently hosts around 5,000 total cards, as Blizzard seems to accelerate its content roadmap with each set. (In 2014, the company printed 153 new cards. In 2019, that number jumped to 440.)

Even Firaxis, a titan of PC gaming that has traditionally stuck to the two-expansion orthodoxy, released a battle pass for the venerable Civilization 6 last year. At every checkpoint there was a new mode or nation-state to check out, further ensuring that nobody could ever find enough free time to appreciate it all.

Longtime hobbyists understand what it's like to live under the shadow of the monolithic backlog. You and I are familiar with the anxiety of watching new releases zoom by while we're hardstuck on a Sekiro boss. That is a tale as old as gaming itself—there's never been enough time to play every game, and their shrinkwrapped tombs sat on our bookcases indefinitely. (Apologies to Borderlands, Sins of a Solar Empire, System Shock 2, and all the games I will forever be meaning to check out.) But the industry's latest direction feels different.

Somewhere along the way, the powers that be concluded every single product needed to aspire toward being the customer's sole obsession. The idea of "finishing" a game, to be confident that you've absorbed its full expanse, was determined to be outmoded and profit-eating. Now Assassin's Creed beckons players back every day with a rotating set of dynamic missions and cosmetic loot on strict timers (the next game is called Assassin's Creed: Infinity, which could not have made the point for me better). And all that, of course, must be scheduled alongside your weekly Warzone matches if you want to see Nakatomi Plaza before it disappears from Verdansk. I check back with every new season in all the games I love, of course. But lately, it's beginning to feel like I'm spinning plates. And as Jody wrote in 2019, the constant pressure to update is taking a toll on game developers, too.

This is not an argument against new content. I am a long-time World of Warcraft grognard. The early wave of MMOs pioneered the business apparatus that has subsumed the entire big-budget sector, and back in 2005 there was nothing more exciting in my life than logging in after Patch Day. You likely feel the same way about your favorite games; no Destiny-head bemoans an expansion release, and new champions are treated like instant celebrities within the League of Legends community. But sometimes when I jump back into a game after a new season and see a splashy new title screen and a bevy of "locked" symbols, I feel dread instead of excitement. I'm adoring Knockout City right now. It's one of the best new EA games in years, and yet I can already feel the gears of its system ambiently trapping me in yet another hamster wheel—with its initial puny offering of maps and modes, it seems intentionally designed to feel perpetually unfinished. I checked, and sure enough we're in the middle of "season one."

I hate how we've started to communicate on corporate's terms. One of the sickest burns in inter-gaming beef is to call someone else's favorite game "dead." Overwatch? Dead game. Dota 2? Dead game. StarCraft? Dead game. The criticism has slowly grown more metatextual, removed from any spiritual or mechanical basis—precious few people are griping about Bastion anymore. Instead, in 2021 there is no greater sin than having the temerity to pause at season two, when everyone else is on season 12. That's the most ironic part of this. Shouldn't it be freeing not to worry about the drastic meta shifts, or the restocked loot boxes, or the $15 that will soon be flying out of your wallet to fund yet another Battle Pass? Apparently not, because according to the Twitch chat and the Reddit undertow, eternal gratification is for chumps.

In that sense, maybe the big game development powertrust read us like a book. I remember how my World of Warcraft friends steadfastly protested against the way Blizzard gradually redefined its flagship MMO over its eight expansions. They pleaded to return to the Azeroth they knew, in its native state, without any pesky innovations on the horizon, so they could exist in their amniotic happy place in perpetuity, and then Blizzard finally gave it to them with World of Warcraft Classic. That lasted for about a year. We're all in The Burning Crusade Classic now, hungrily repeating the cycle.

There will come a time where there aren't any human beings left alive who can remember when multiplayer videogames could be entirely self-contained. When Super Smash Bros. gave you six characters and a couple unlockables, and Windjammers didn't keep anything behind the curtain.

Sometimes I think we need to pass down this wisdom and warn our zoomer colleagues before it's too late. You know that apprehension you feel after connecting to Dead By Daylight and immediately being confronted with so many meta-systems, experience trackers, and monetization triggers that the bureaucracy feels more terrifying than Freddy or Leatherface? Doesn't it suck to start playing a game when it's already on "Chapter 19" when you'd rather start from the beginning? Doesn't the constant, hindering reminder of how far behind you are seem annoying at best and exploitative at worst? It doesn't have to be like this. It wasn't like this. Hell, the first Quake still plays pretty well! We must try to go back before it's too late. 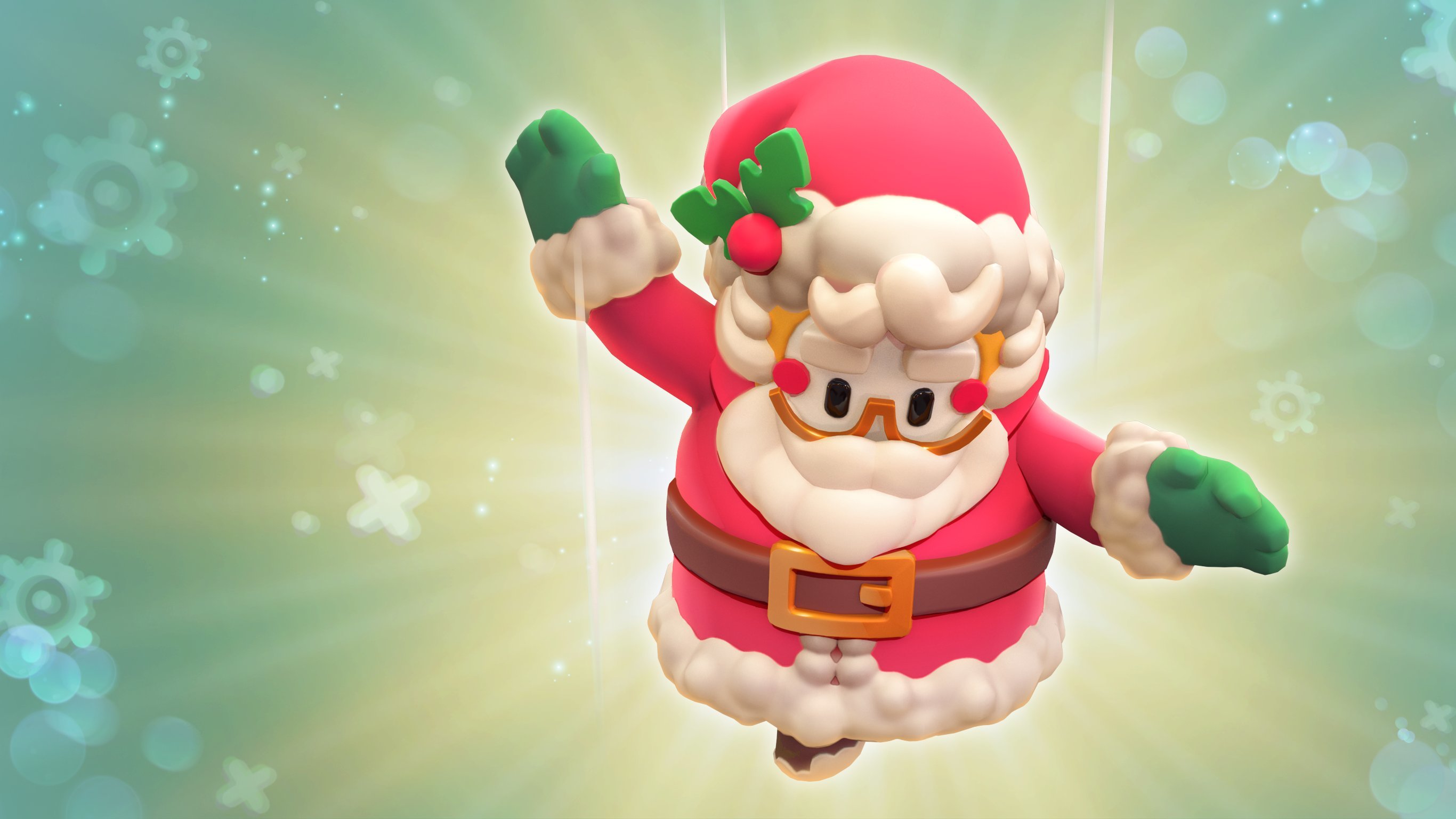 Fortnite Birthday quests: How to complete them all fortnite

The best PKM loadout for Warzone Warzone operator Hudson looks at the screen ahead of Season 5 Reloaded.