Monkey Island has been given a fan-made nod as a Steam Deck boot screen timed perfectly with the release of the new game. There are already so many lovely fan-made boot screens for the Steam Deck you're easily spoiled for choice, it's just the implementation that's been a bit tricky.

Previously, if you wanted to add your custom boot screen to the Steam Deck you'd have to follow a guide, like the one put together by Gaming on Linux. It wasn't too difficult, but Valve has kindly made it much easier in the latest Steam Deck client beta update. Hopefully they'll make it much easier to buy one soon too.

After seeing the communities love for custom boot scenes, the team has tweaked the Steam Deck so it will automatically look for these files. This means all you have to do is create a steamui/overrides/movies/folder on your Steam Deck and throw any boot or suspend animation video files you want to use in there.

This makes adding your own custom boot animations far easier than before, because you don't have to also tell the Steam Deck to go looking for and then implement them. It also means they won't be wiped when you update the Steam Deck. But you'll still have to opt in to the Steam Deck beta channel by navigating to the settings, then system, and selecting the Steam Update Channel.

Once you've done this it's a good time to head on over to the SteamDeckBootVids Reddit and peruse the offerings. We covered some of our favourites in the previous article, which included a bunch made by Mat Paget on Twitter who is still adding to his collection with this new Neon Genesis Evangelion boot.

Shinji, you must pilot the Steam Deck! New boot up video: pic.twitter.com/eajNlAV0jFSeptember 28, 2022

Since then plenty more boot screens are being dreamed up and made real, like this fresh Star Wars intro by Redditor jaidek. The coloured light shift across the helmets then mimicked on the model of a Steam Deck is a really nice touch, that's a bit more modern than many we've seen so far.

Instead, nostalgia is still flowing fresh and fast. People are making intros that pay homage to Back to the Future, The Real Ghost Busters (yes, the cartoon), and even the Neo Geo. Plus there's still that megalist of all console boot screens that's being worked on, so you can shuffle through your old gaming nostalgia on a whim.

But perhaps more importantly, this is a cool move from Valve. The community was having fun with a modded feature, and rather than try to lock it out, the devs have made it even easier to add to. I bet we're only going to see even cooler boot screens being created because of this, and it's always great to see companies foster creativity rather than quash it. 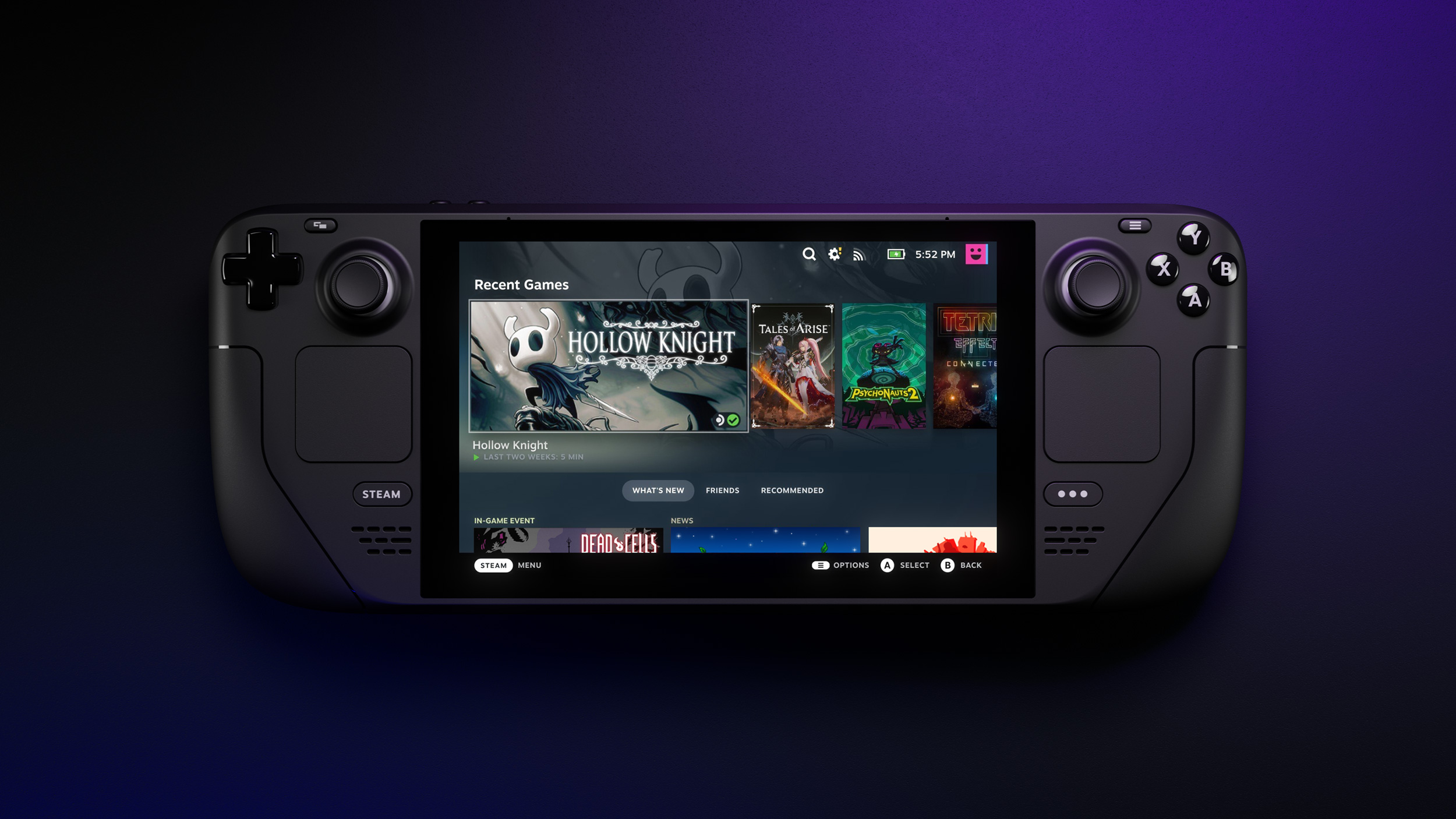