IGN in a recent interview promoting the re-release of Avatar in movie theaters.

“So, they did 3D, but they did it with glasses that needed to be recharged and all that. Whereas just over the horizon was glasses-free, large flat screen TVs which actually look pretty good.”

3D TVs were the talk of the town when they made a big splash in 2010 during CES. Those sets required using 3D glasses that needed regular charging in order to operate. They were also a bit of a pain to wear, especially for anyone who wore regular glasses. Interestingly enough, the Avatar: Limited 3D Edition Blu-ray's home release spearheaded the 3D TV craze, with most department stores using that movie to demo a TV's 3D support.

So what was it about 3D that didn't catch on? Cameron blames the “imperative to manufacture [glasses-free TVs], and the additional cost required got out of step with the market demand.” The Terminator 2 director explained that home viewers “don’t want anything that distracts them from multi-tasking and/or socializing with other people that are in the room with them.”

By 2017, the biggest TV makers like Sony and LG ended 3D support, after which many others followed suit. Around the same time, a handful of neat glasses-free 3D panels began to appear on the market, but they never quite took off either.

More recently, we've seen companies like Sony dipping their toes into “Spatial Reality” monitors, which use 3D tech similar to the Nintendo 3DS's, which renders 3D objects in front of the screen without needing 3D glasses. So, if you have $5,000, check it out.

Could 3D TVs make a comeback? Cameron has some thoughts. “I think it could but can’t say because the home viewing experience is fundamentally different than the theatrical experience,” the Oscar-winning director said.

Cameron is currently promoting the re-release of Avatar in movie theaters this month, and he made no bones about how he thinks audiences should see it, saying he's “perfectly happy if the only place you can really get it [in 3D] is in a movie theater because it speaks to that specialness of the cinematic experience.” 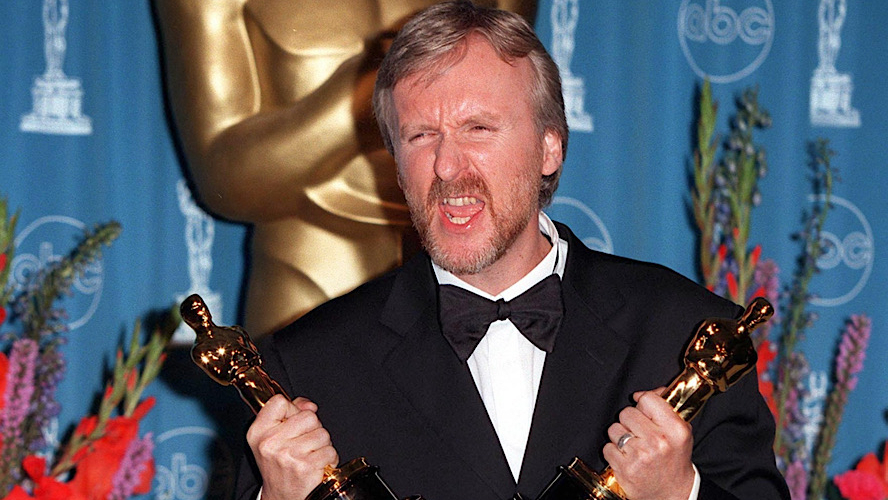