I say “might” because, honestly,  it's not clear what's going on. On August 25, developer Mundfish dropped a new gameplay trailer and announced that Atomic Heart would be out sometime in Q4 2022—that is, sometime between October 1 and December 31. It wasn't the most precise launch plan ever, but it was good enough to make it to Steam.

But yesterday, Focus Home Interactive announced that it had signed a deal with Mundfish to publish Atomic Heart, and that the release date had been adjusted as a result.

“Initially planned for 2022, the hectic and explosive action-RPG is set to release this winter,” Focus Home said. “Polishing and delivering a game of the highest quality is the priority of this talented team, with a specific launch date to be announced shortly.”

Those of us who live in northern climes will immediately recognize that a big chunk of “this winter” is in fact Q4 2022. The change, then, rather strongly suggests that Atomic Heart won't turn up until early 2023—or at least that a move into next year is a strong possibility. Nowhere in the announcement is the word “delay” used, to be clear, but you don't make a change if there's nothing to change, right?

This actually isn't the first time we've heard about a possible delay of Atomic Heart into 2023. In June, Xbox Game Pass Poland (Google translated, via Bloody Disgusting) reported that the game was likely to be delayed into 2023 because of the Russian invasion of Ukraine. Mundfish is a Russian studio, not Ukrainian, but the team had reportedly suspended work on the game immediately after the invasion began, at least in part because of Western sanctions against Russia had impacted moral at the the studio and made it “difficult for developers to live and work.” Mundfish later denied that development of Atomic Heart had ever paused, but did not comment on whether the game was likely to be delayed.

I've reached out to Focus Home for clarification on whether we should now expect Atomic Heart in 2023 or if this is all just some wonky inter-company bookkeeping confusion, and will update if I receive a reply. 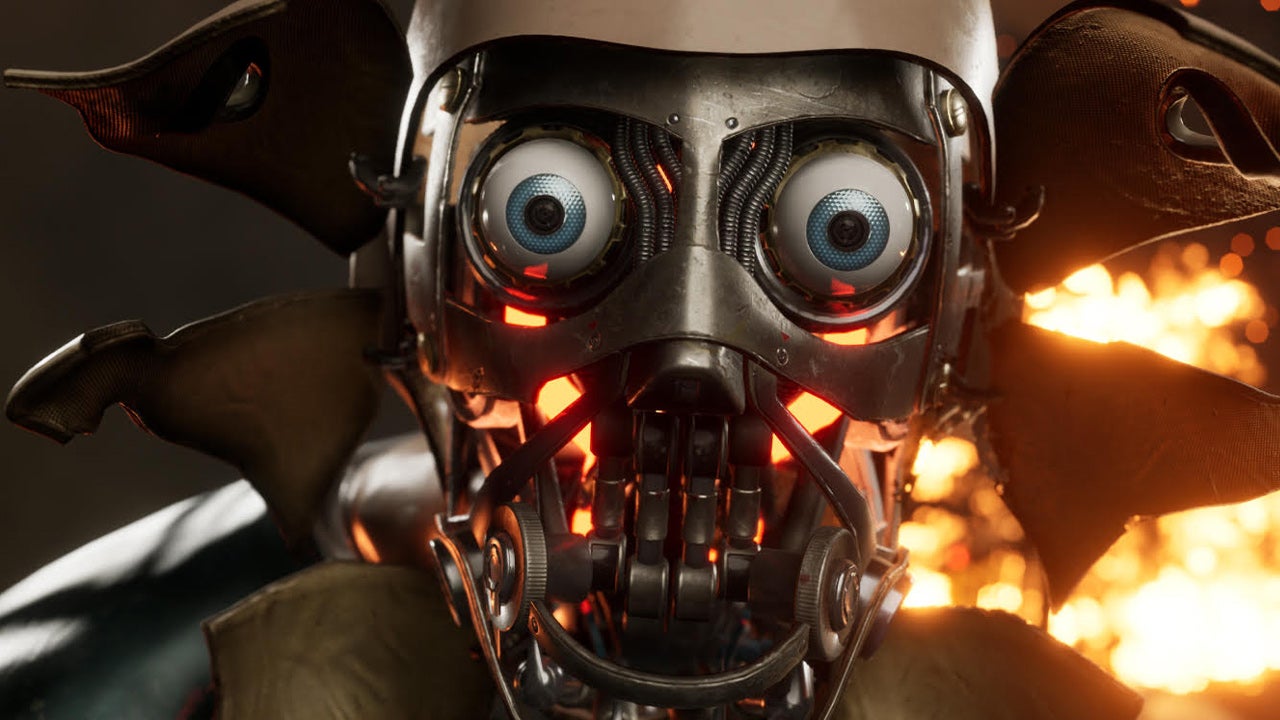