Black Friday deal on their Drop collaboration cousins makes for a cheaper entry into high-end audio than most.

What you're getting is essentially the same headset as the Sennheiser HD 650, which was once upon a time the company's flagship pair. The difference really comes down  to colour—the HD 6XX comes in a lovely midnight blue—and price. The Drop x Sennheiser pair is surprisingly cheap for a headset more or less identical to the HD 650.

The important thing is the sound profile of the HD 6XX is kept the same as the HD 650, so you're still going to enjoy the high-end audio that everyone's been raving on about for years now. That means a very balanced mix right the way through the frequencies, though with generally very clear and crisp response on the mids and highs. The bass is a little less than you might expect compared to your standard gaming headset, but there's still a lovely resonance there that doesn't muddy up the audio elsewhere by being too overpowered.

As a pair of open-back headphones, you can expect a light and airy sound that avoids being overly punchy or piercing. That's great, so long as you're in a quiet space. Being open-back, you do lose the noise isolation of a closed-back pair of headphones, but honestly that's a trade-off I'd make every day of the week.

This pair is exceptionally comfortable, too. They're frightfully light, which makes for easy listening over long periods, but also the soft and large ear cups really help spread that weight out around your ear, rather than press on it.

Drop + Sennheiser HD 6XX headphones | Wired | Open-back | $220 $179 at Drop (save $41)
This pair of headphones is based on the venerable Sennheiser HD 650s, which I just so happen to own. I love my pair and couldn’t recommend them enough if you’re just getting into high-end audio. These HD 6XX are reportedly as much a match for the HD 650s, too, though they come in a swanky blue instead of Sennheiser’s grey. You’ll want an amp/DAC for these, which Drop also offer in the O2, though I recommend a Schiit combo. I’m not joking.

Drop + Sennheiser HD 8XX headphones | Wired | Open-back | $1,100 $949 at Drop (save $151)
The Sennheiser HD 800 S are my dream headphones, and these HD 8XX from Sennheiser and Drop are made in their image. They’re pretty darn similar, too, with the same construction and factory of origin. Yet the HD 8XX have been tweaked a little bit, which reportedly makes them slightly less neutral sounding than the HD 800 S, and so ultimately offer a different listening experience.

I've also thrown in the Drop x Sennheiser HD 8XX headphones if anyone wishes to take the plunge on the rethink of Sennheiser's current flagship. They're currently under $1,000, which is quite a saving from the generally pricey HD 800 S that they're based on. The actual HD 800 S cans are more well received, but when they're around $500 more expensive, I can see why many choose to opt for the Drop pair and put that money towards a DAC/amp.

Speaking of which, you'll want to pick up a DAC and amp to really get the most out of either headphone. Drop offers one itself, the O2, though I haven't tried it personally. My own setup uses the Schiit Modi and Magni, which works wonders, though it is a bit pricier for both discrete models.

You'll also need a discrete microphone if you hope to communicate in game with these on your head. I use a Blue Yeti X, though there are heaps of great microphones for streaming and gaming out there, and some for pretty cheap, too. 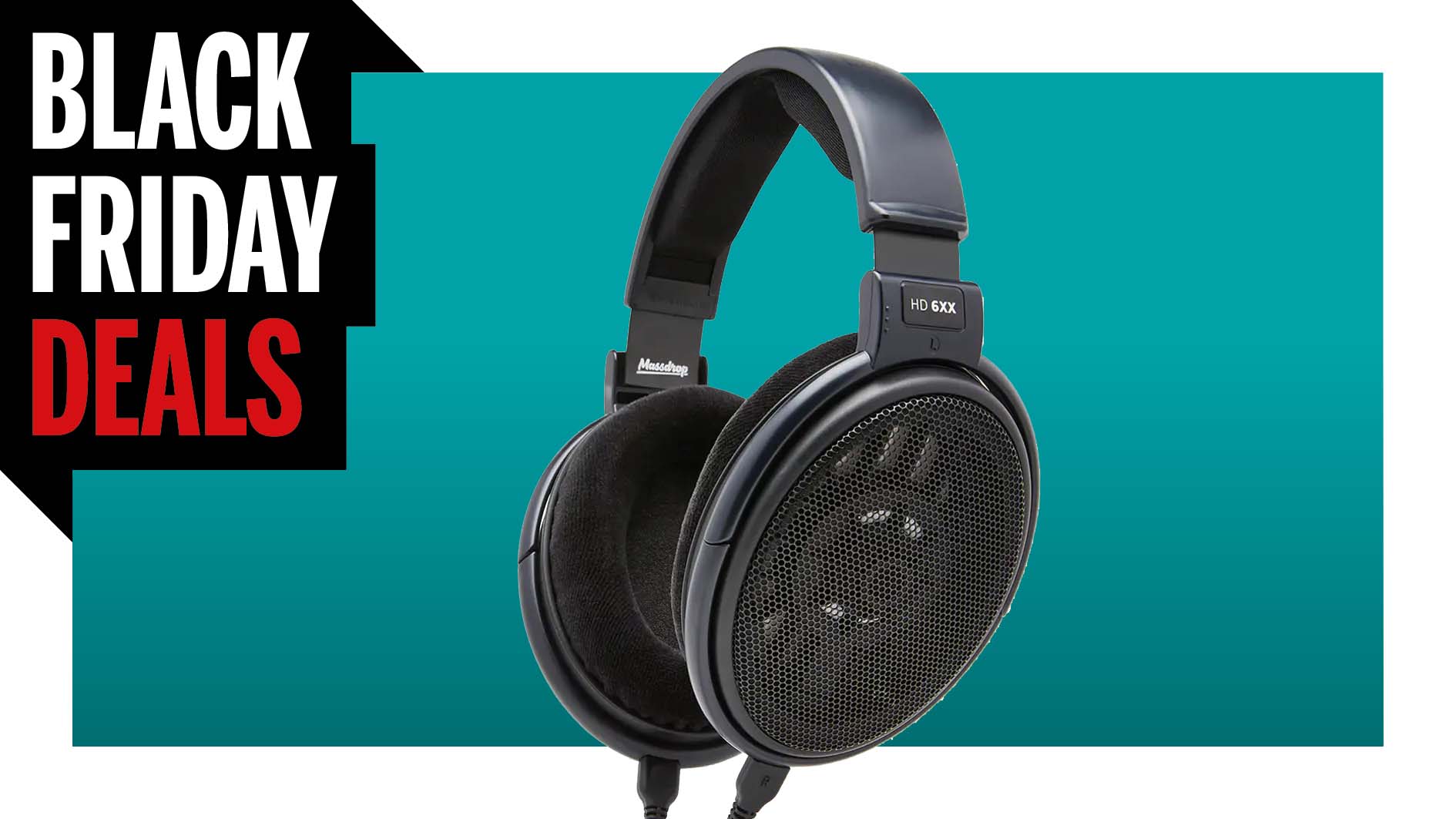 Call of Duty: How to Use Prestige Keys