Games like God of War and Cyberpunk 2077, on the other hand, did an excellent job of showcasing the handheld's streaming capabilities. God of War's rhythmic brutal combat felt great, and whenever I did get a dip in network performance, the visual quality would go down with some notable artifacting, but it mostly kept it at a pretty manageable frame rate. My guess is since these are games with no online multiplayer components taking up more bandwidth, it was still like night and day in terms of streaming quality.

As much as I really do like Xbox's cloud gaming, I found that GeForce Now provided a better gaming experience. I tested Fortnite on both and saw that I had slightly better latency numbers on Nvidia's streaming service. But if you don't own many PC games, Xbox Game Pass is a better deal since a subscription gives you access to hundreds of games for one monthly fee. Whereas GeForce Now can only stream games you already own or free-to-play games like Fortnite.

The games that played the best on the G Cloud weren't games I streamed but games I downloaded from the Google Play Store. Diablo Immortals, Blizzard's mobile hack and slasher, worked well since it supports the gamepad and honestly did a better job of selling me on the G Cloud than anything I streamed on Game Pass.

The G Cloud still feels underpowered when playing Android games, however. Diablo Immortals can only be played at 30fps on low-quality settings. It was surprising to see games like Apex Legends and Call of Duty Mobile not run well since they perform pretty well on many phones and tablets. Some games also only support touch controls, making it a cumbersome experience since you have to reach over the d-pad and joystick to use imprecise on-screen touch controls.

Outside gaming, I used the G Cloud like any ol' tablet; I sat on the couch and fell into deep PC gaming TikTok rabbit holes on the couch as my wife watched her various reality shows with fighting housewives on the big TV. It was nice to be able to connect some Bluetooth earbuds as I watched my New York Mets blow a division lead to the Atlanta Braves on a bright 450 nit 1080p 60Hz display. I could easily see a parent using one of these to pacify a young kid with some YouTube or Minecraft.

But I still find it tough to nail down who the Logitech G Cloud is for. Logitech has made a neat streaming handheld that works well in very specific conditions. The G Cloud could be perfect for someone who wants to play in some matches of Fortnite on the patio or to try out some indie games on Game Pass without downloading them before bed. Even then, this assumes they don't own a Switch, an iPad, or a smartphone.

Since the G Cloud doesn't have LTE support and is a Wi-Fi-only device, you're restricted to using this thing where there's Wi-Fi. So if you had dreams of streaming Crusader Kings III on your bus ride, you're out of luck unless you want to try tethering it to your phone, acting as a hotspot. It's doable; I've done it, and it's not fun at all. You could, of course, download a game ahead of time on the Google Play Store, but even then, you could just play those games on your phone.

Streaming from Xbox Game Pass and GeForce Now is super easy to use so long as you have decent internet, but then you still have to deal with sometimes finicky latency issues. But what keeps it from being the ua-convenient pickup and play device Logitech wants it to be is the price. At $350, you're asking a lot from a person who can spend roughly the same amount on a good android tablet with better hardware that could technically do the same thing. Or even spend a tiny bit more and get an actual Steam Deck or whatever Razer is cooking up.

The Logitech G Cloud isn't a terrible handheld; it just feels like it is made for a gamer that doesn't exist. With the lack of LTE, high price, and terribly inconsistent streaming performance, the G Cloud, while easy to use, doesn't give you enough reasons to justify ditching cloud gaming on your phone or tablet. 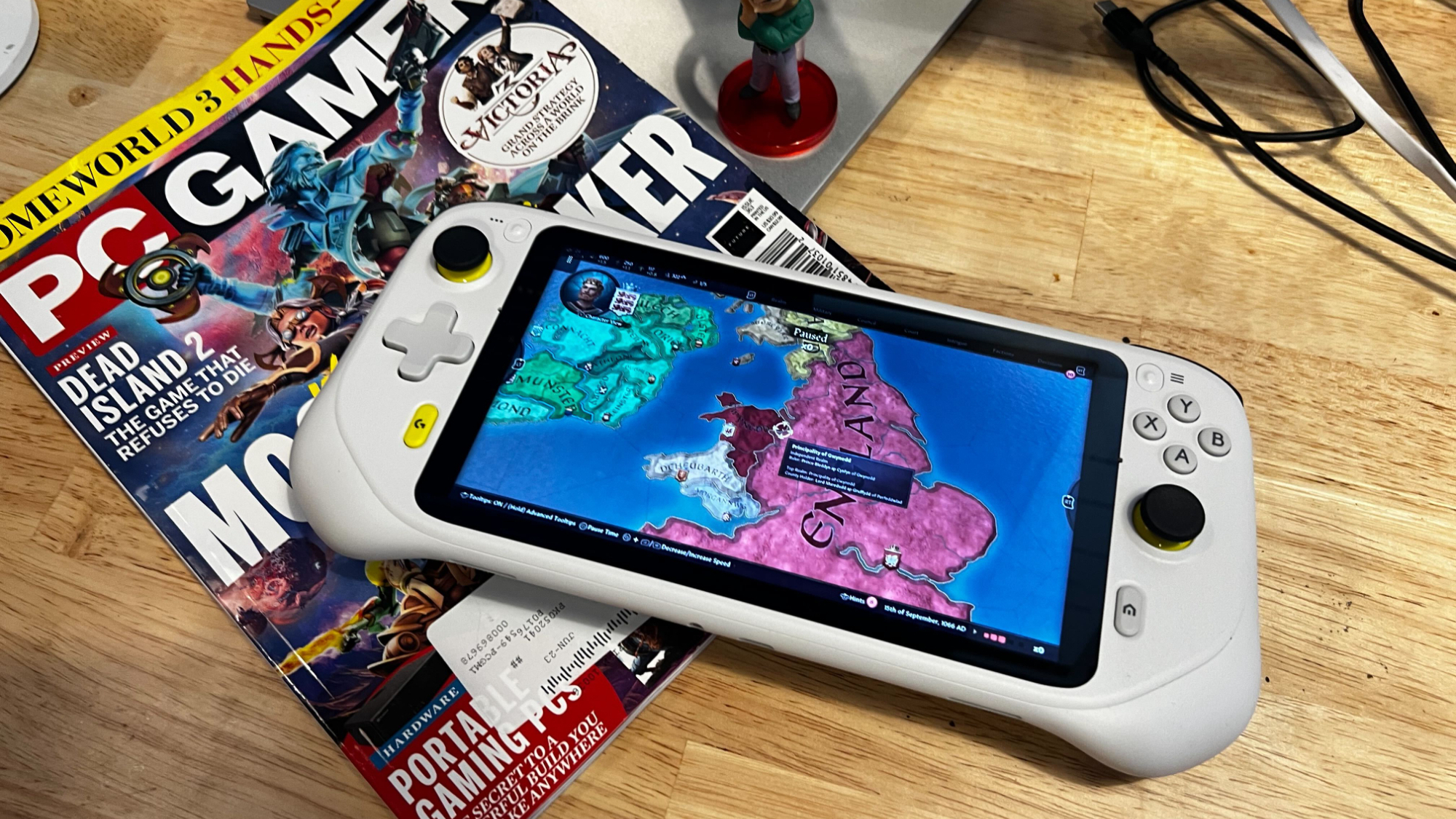