Look out, used mining GPUs are turning up with dead memory chips

WCCFTech that goes into the story of one user who bought themselves an MSI RTX 3080 card for around half the current retail price of the card in the US, only to find that 2GB of its memory was burnt out. With the Asian GPU market getting flooded by second-hand cards, as miners seek to ship off their inventory while they might still be able to recoup some of their investment in hardware, this could become a common story.

The piece notes there are bypasses available, which allow miners to get around bust memory chips on a board and still allow them to use a graphics card, albeit at reduced effectiveness, using the remaining functional chips. It is apparently called 'memory shielding,' though is beyond my personal ken.

You could, if you had ready access to identical memory chips, have the broken ones replaced and your used card would once more be ready to roll at full chat. But that's a niche case, and more likely you'll just be left with a lame card.

The second-hand market is definitely going to be buoyed—across the globe—by the crypto crash, but that doesn't necessarily make it a great time to grab a used GPU. In truth, probably the opposite.

Our advice would be to steer clear of any second-hand GPU you suspect has been used for mining, and if at all possible see it working before you part with your hard earned cash. 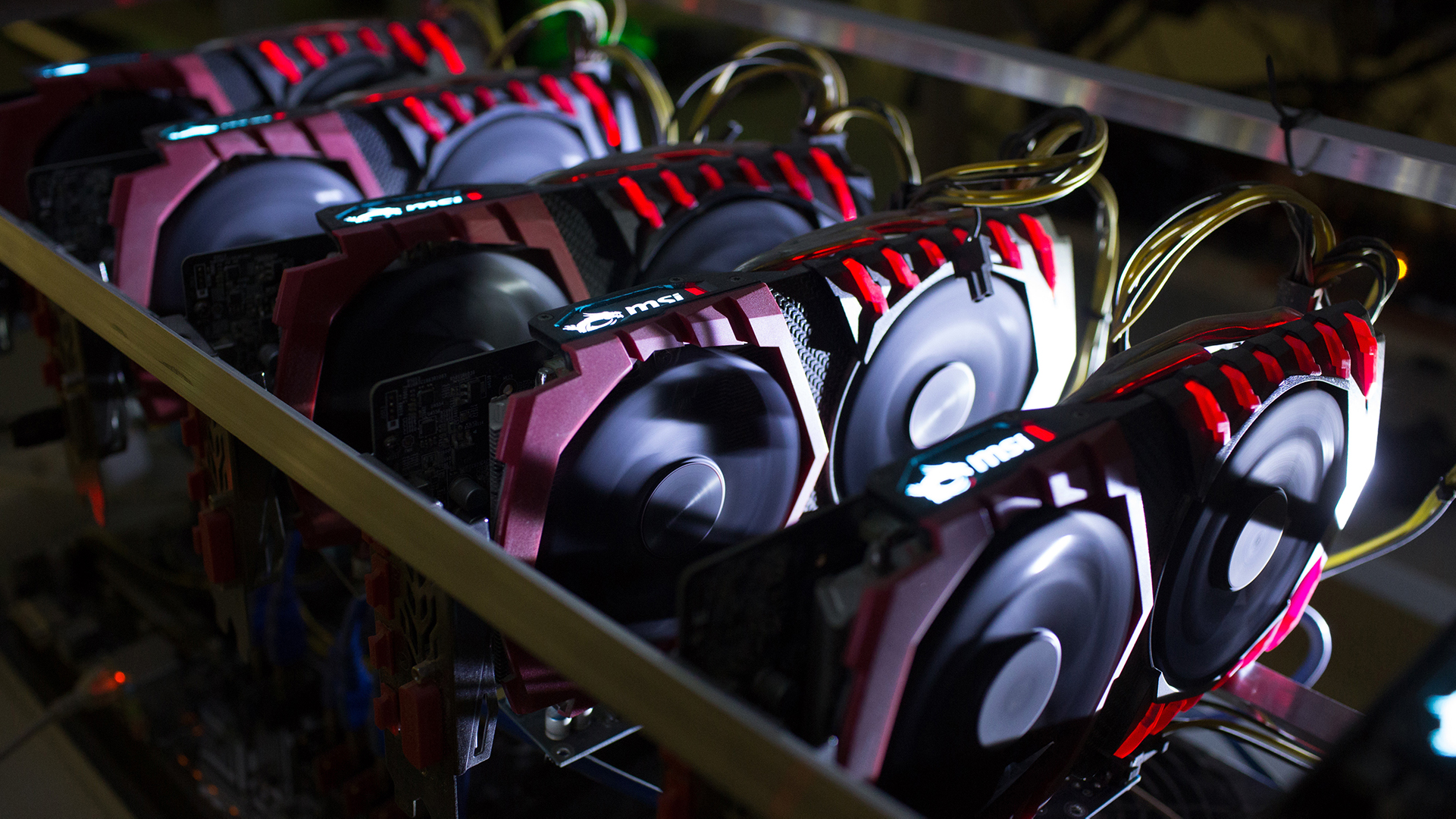 From Software's Miyazaki Says Next Project In Final Stages, Elden Ring 2 Not Ruled Out