following this link, or scanning the below QR code.

This is Tales from the Hard Drive: PC Gamer's documentary series about the kinds of stories that take on life outside the games that birthed them. Each episode is focused on a real story that has become enshrined as gaming folklore, told and retold across decades on message boards and Discord servers and skeptical Reddit threads. These tall tales represent what we love most about PC gaming: the ways truly passionate players can imprint their own personalities on our shared virtual worlds.

Tales from the Hard Drive demanded a a world-class narrator, which is why we brought on the incomparable Lenval Brown (voice of Disco Elysium: The Final Cut) to help us tell them.

You can read more about the adventures of the Fuel Rats, and the accomplishments of other intrepid Elite Dangerous players, on PC Gamer. There's the story of how a cat sabotaged a rescue mission, as well as the journey of Commander Kabbooooom, who made it 84,341.57 light years from Sol without needing help from the Fuel Rats.

In Episode 1 we told the story of Angwe, also known as the Terror of Menethil Harbor. Angwe was World of Warcraft's infamous serial killer: an unstoppable rogue who went on a months-long ganking spree that became the stuff of forum legend.

Make sure to subscribe to PC Gamer's YouTube channel to catch the rest of Tales From the Hard Drive rolling out this summer. 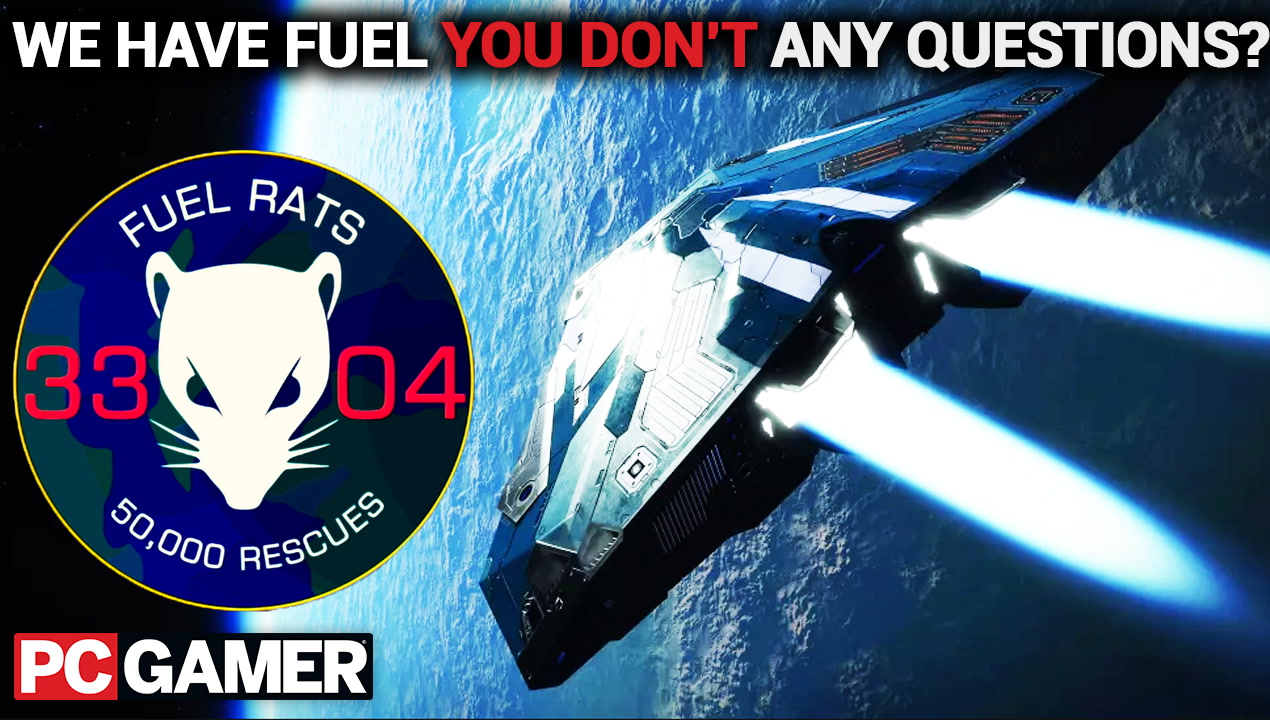