Together, it's a supergroup of PC gaming enthusiasts and esports analysts. Each of our hosts are amazing stewards of PC gaming who have spent their careers delivering expert insight and evangelism about all corners of the hobby—from the biggest esports tournaments and competitive FPSes to MMOs, card games, and independent games. They're passionate PC gamers like us, and we couldn't be happier to have them help us put on our biggest event of the year.

But things will be a little bit different in 2021, as you might've noticed in the photos above: our hosts won't be taking the stage in buttoned-up suits, but appearing in jumpsuits and gear that you might expect to see on the bridge of Battlestar Galactica. That's all to reflect the fact that, well, we're broadcasting the PC Gaming Show from outer space.

Join us in the cosmos and on the E3 stage itself this Sunday, June 13 as we unveil 39 new trailers, game announcements, and interviews to audiences around the world. To learn more, read our article outlining what to expect from this year's show.

Sean "Day[9]" Plott is an evangelist for gaming, esports and the gamer lifestyle. His videos attract more than 4 million views a month. Plott's autobiographical special, "My Life of StarCraft" has been widely acclaimed as an articulate and entertaining defense of gaming and has become a YouTube sensation, with more than 3.8 million views to date.

Sean's hallmark ability to break down complex strategies in a fun and understandable way skyrocketed him to success in the early days of esports. He's now a fixture of esports, having appeared at over 100 shows and events including hosting BlizzCon panels, Geek & Sundry's Spellslingers series, Dota 2's The International tournament, and most recently the PC Gaming Show at E3 and Magic: The Gathering's esports league.

Mica Burton is an actress with a theater degree from University of Michigan. Hailing from a storied background developing content in the gaming industry, Mica has established herself as one of the leading diverse, female voices on the internet. From hosting Overwatch League for Blizzard Entertainment, to Star Trek day for CBS, Mica has a voice that cuts across all mediums of entertainment.

Frankie Ward spent the past ten years as a producer, but it was only when she produced coverage of the 2015 League of Legends Worlds Quarter-Finals at Wembley for the BBC, that she realised that she could make gaming her career.

Moving to Twitch as a producer for Twitch Studios in July 2016, Frankie occasionally popped up onstage to cover for hosts who needed a break. This led to her hosting Ginx TV's The Bridge, and the ESL Hearthstone Premiership Final in January. Since going full-time as a host in April 2018, Frankie has desk hosted games including NHL 18, CSGO and PUBG and become the face of the Omen Esports Report, alongside Pala Gilroy-Sen.

In June 2018, she was given the huge opportunity of co-hosting the PC Gaming Show at E3—a show that reached an audience of over two million viewers, and made her mark on the Counter-Strike esports scene in the reporting role at the ESL Intel Extreme Masters CS:GO Major Championship the following February.

Bringing humour and wit, as well as enthusiastic knowledge to the events she hosts, Frankie’s outlook is that, now esports is a serious business, we can start having fun with it.

In her spare time, Frankie streams on her Twitch channel and produces and presents interview podcast My Life in Pixels. 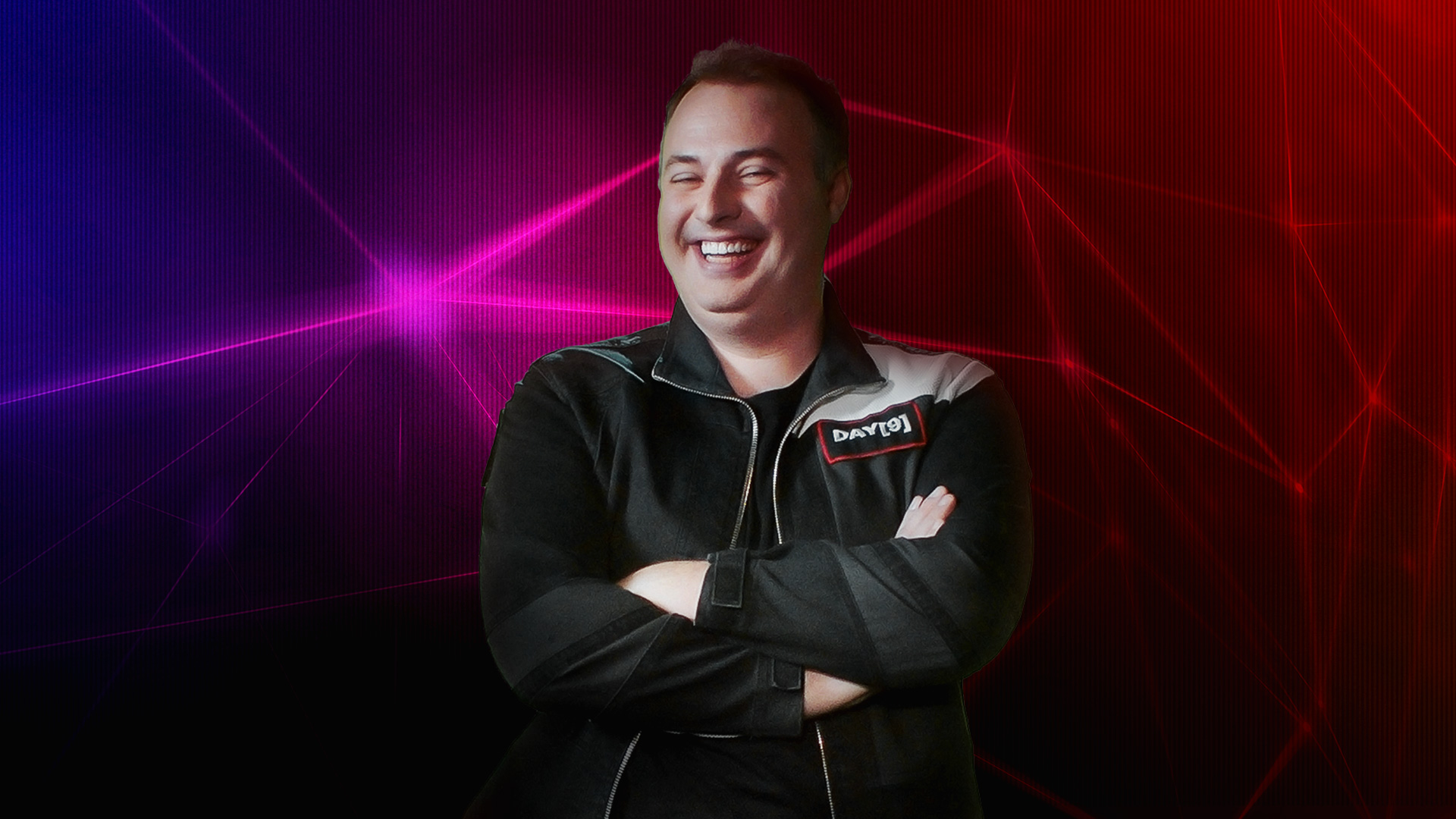