Meta dumps its crypto-wallet after less than a year

it will be shutting down on September 1, 2022, less than a year after the pilot began.

The Novi app and Novi on WhatsApp will shut down and, as of July 21, customers will not be able to add funds to their wallets. The service provides full instructions on how to withdraw any balance: one of the few benefits, I suppose, of something like this being backed by Meta.

It's a major stepdown from Meta and occurs in the context of a huge devaluation of crypto-assets generally. This will not of course be the end of Meta's forays into crypto, and a statement provided to Bloomberg makes clear it's more like the tip of the shitberg:

“We are already leveraging the years spent on building capabilities for Meta overall on blockchain and introducing new products, such as digital collectibles. You can expect to see more from us in the web3 space because we are very optimistic about the value these technologies can bring to people and businesses in the metaverse.”

Yeah, Zuck's next job is selling your mum a one-of-a-kind digital penguin with sunglasses.

Meta's stumbles in the land of crypto are not unusual: this is, after all, an entire industry constructed on pure air and belief. Diem itself was a relaunch of an intended 'stablecoin' called Libra, which was full steam ahead until Zuckerberg got raked over the coals by the US Congress in 2019: Meta was essentially accused at this time of creating the perfect tool for money laundering.

Such was the criticism that Libra became Diem and the overall scope of Meta's crypto ambitions was decreased until it was merely developing its own wallet: though few would have predicted it all seemingly crashing and burning quite so soon. Farewell Novi: we barely knew ye. 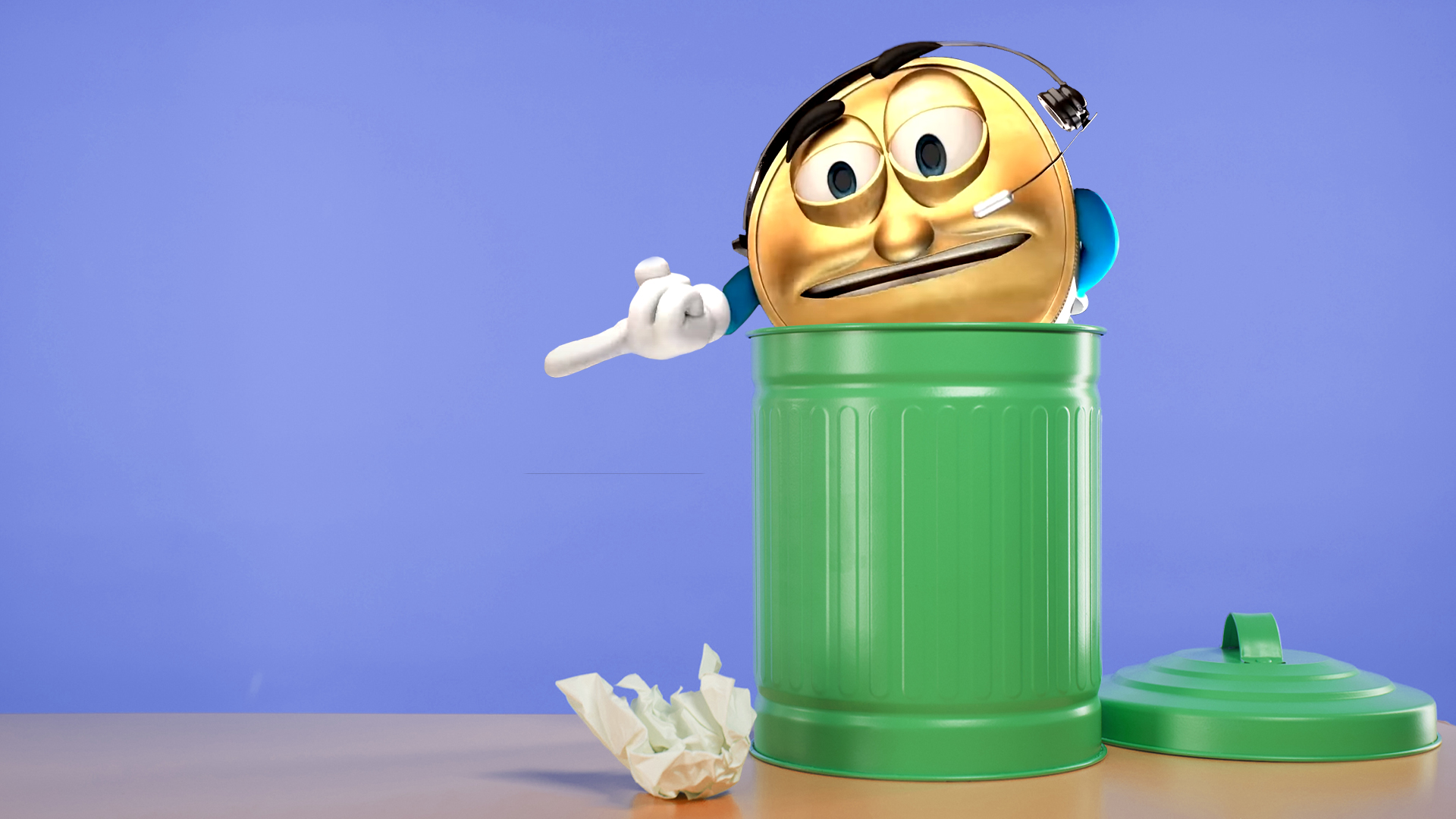