extra $100 from every Quest 2 headset sold from here on out isn't going to plug (though there may still be time to get a Quest 2 cheap).

You don't have to be a trader by day to know that's a whole lot of cash to be funnelling into a single part of any business. But this is Meta, after all, and its combined operations (including Facebook and Instagram) still net it $46.8B in profit last year, and another $16.9B so far in 2022.

Though Meta is facing more scrutiny following its most recent financial results. For the previous three-month period the company is down by a whopping single percentage point compared to the same period in 2021. Okay, it's not much, but that's actually the first time ever that Meta (née Facebook) has suffered a loss in revenue year-on-year.

There are a multitude of reasons attributed to Meta's recent slump but its Reality Labs spend is surprisingly not one of the major ones cited. In fact, the VR and AR side of the business losing money is one of the few constants for the business, and the company has generally spoken about these brave new digital realities as one way to actually grow the company in the future.

When the scales tip in favour of profitable VR and AR isn't clear, however. The metaverse feels a long way off yet. The Quest 2 is a mighty VR machine for gaming, but it's nothing close to a device I would want to spend all day working in, or shopping in, or whatever else the metaverse is supposed to be good for.

You'd imagine something better suited to that would be in the works over at Meta, and indeed the company has announced a myriad of prototypes for VR headsets to that end. None of which actually feels that close to becoming a reality, however, even by Zuckerberg's own admission.

Perhaps then Meta does need to keep pumping cash into the virtual reality/augmented business to eventually plant its flag in the rolling pixelated hills of the metaverse. Though will it still feel that way if its more profitable businesses end up in a continued slump?

Zuckerberg chalks Meta's dip in revenue to a wider dip in advertising demand and a poor global forecast for businesses, saying that the company would be tightening its belt to prepare for the possibly bumpy road ahead.

“This is a period that demands more intensity and I expect us to get more done with fewer resources,” Zuckerberg told analysts (via CNBC).

We'll have to keep an eye on Meta's financials over the next few years to find out if that also means trimming back spend in these loss-making parts of the business, namely Reality Labs. Though I imagine it may try and stick the course for as long as possible to see if there really is money to be made in the metaverse.

Reality Labs 'only' raked in $452 million in revenue in this quarter just gone, so Meta will be hoping for a major turning of the tide if it is to make some of its money back. 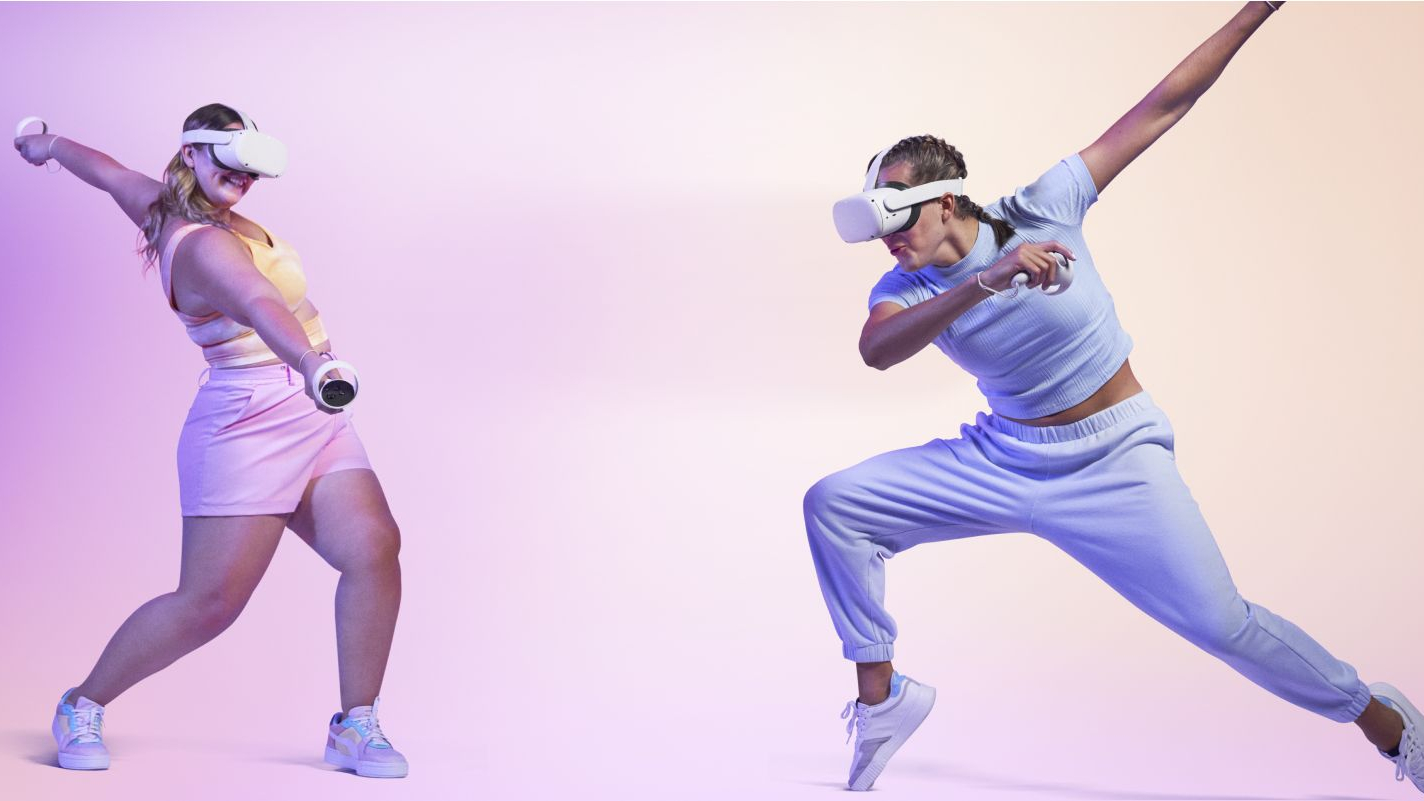