on social media and in the livestream chat as fans and content creators jockey for their favorites until the winner is announced at the end. Typically, the mob chosen in the yearly vote arrives to the game in the following year's major update.

In past years it's been easy to miss the live show and the chance to cast a vote. Or you may just not have a Twitter account. So this year Mojang is giving folks more ways and, crucially, more time to participate in the mob vote.

This year's mob vote will open the day before the Minecraft Live show. “The polls open on October 14, noon EDT which means that you will have a full 24 hours to cast your vote, (and change it as many times as you like!),” Mojang says in its announcement.

Players will be able to vote from the Minecraft launcher, on Minecraft.net, or by playing on a Bedrock server Mojang is setting up for the occasion. Mojang hasn't specifically said so, but I'm taking this to mean that you'll need to be logged in to your Microsoft account in one of these places, rather than just being anyone on Twitter. I don't think I'll choose to vote in-game, but being able to do so right from the launcher before I load up a save file for the evening seems nice and easy.

Last year the item-loving Allay dominated over the Iron Golem and the Glare with 51% of the votes. The year before that, the Glow Squid narrowly edged out the Iceologer and Moobloom with 36% of the votes. Years back in 2017, a mob vote was held at Minecon, which the Phantom wound up winning over some other enemy mobs.

I'm glad that everyone will have a bit more time to mull over the choices this year, but the result is definitely going to be an entire day of Minecraft fans and YouTube personalities battling it out over their preferred pick, whatever our choices may be.

As announced in the quite catchy trailer up top, Minecraft Live will premiere at noon eastern (9 am PT / 5 pm UK) on Saturday, October 15. The mob vote will be available 24 hours beforehand on Friday, October 14. As in past years, the livestream will cover all things Minecraft: the next major update to the main game, Education Edition, Minecraft Dungeons, upcoming Minecraft Legends, and more.

And look at that, the cheek of them making a reference to the beta versions from earlier this year during which frogs were mistakenly eating goats. 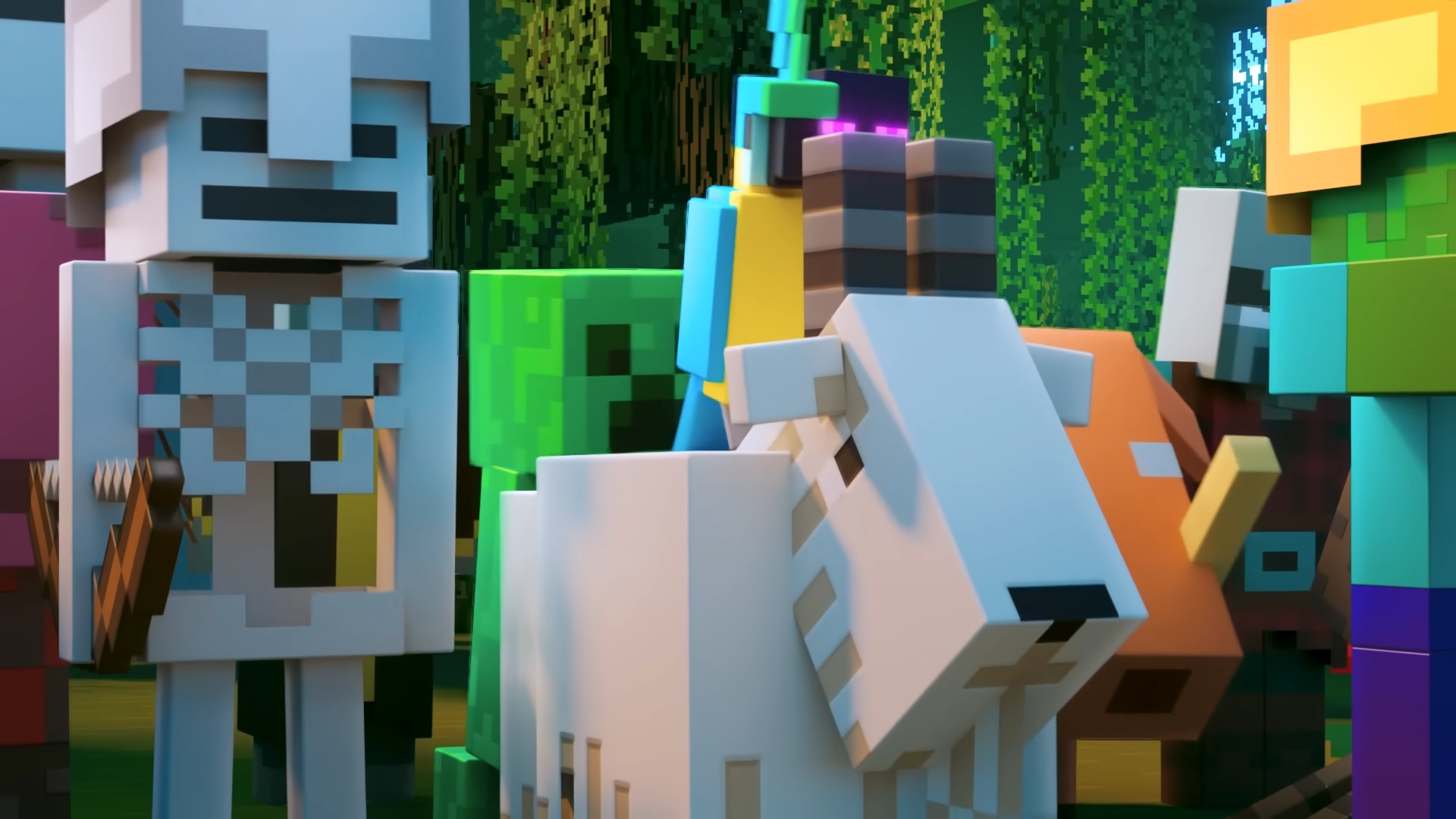