trial and error involved in perfecting robot movement, as we've seen in the past. It's expected when engineers go into a robotics project that the AI will need to repeat the same movements over and over before it becomes even vaguely adept at completing a given task.

That process is made even more complex when it comes to deformable objects, but as we previously reported, MIT engineers are paving the way to highly complex AI with pizza dough-rolling robots.

MIT News gave us the down-low on the project in which graduate student Charles Dawson, along with assistant professor in MIT’s Department of Aeronautics and Astronautics, ChuChu Fan, came up with the code in a bid to make the learning process less arduous for robots and their engineers alike.

In order to do this, they took the current way thinking and turned it upside down. As Dawson explains, “Instead of saying, 'Given a design, what's the performance?' we wanted to invert this to say, 'Given the performance we want to see, what is the design that gets us there?'”

From there they came up with the code using 'differentiable programming' techniques, which the study's abstract notes “can be used to automatically identify how and where to tweak a system to improve a robot's performance.” So rather than engineers needing to rely on individually designed systems for teaching their specific robot, this tool should cover a huge variety of projects as a kind of one size fits all optimisation tool.

And what better way to prove that it works than by showing adorable turtle bots learning (super quickly) the best technique for getting a box where it needs to be?

Dawson and Fan will be presenting the research findings at the annual Robotics: Science and Systems conference in New York—that's June 27-July 1, 2022.

There's of course going to be an air of panic, as with any step researchers and engineers make toward smarter robots. When they're augmenting them with stronger muscles and explosion-proofing, it's not difficult to see why. But we can't let the I, Robot jitters get in the way of your support of technological advancement. As long as we're teaching more robots to dance to '60s rock-and-roll, at least the hostile mech uprising will be well choreographed. 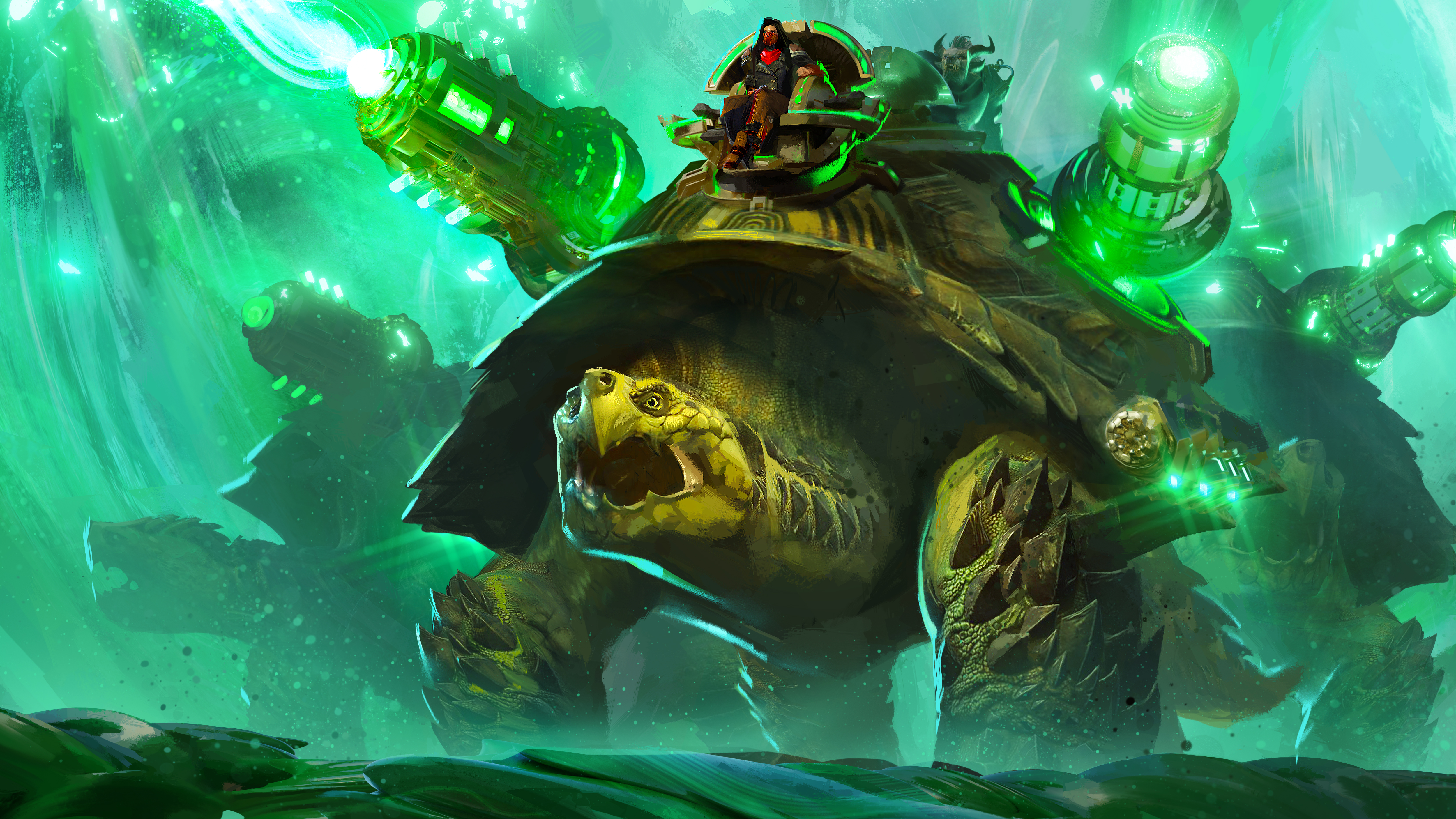