tapping into game development. As well as opening up another studio led by a former Overwatch lead, vice president of gaming Mike Verdu says the company is “seriously exploring” a foray into cloud gaming.

“It's a value add,” he said at a panel during TechCrunch Disrupt. “We're not asking you to subscribe to a console replacement. It's a completely different business model. The hope is over time that it just becomes this very natural way to play games wherever you are.” Verdu didn't offer any further details on what Netflix cloud gaming could look like, nor was he very forthcoming about whether to expect a proprietary Netflix controller similar to what Amazon Luna and Google Stadia offered with their services.

Verdu did touch upon Stadia during his talk, however. With the cloud gaming service shutting down in January 2023, it's understandable that some are unsure of the technology's viability. But Verdu doesn't believe cloud gaming was the reason behind Stadia's failure, more the way Google handled its business model. “Stadia was a technical success,” he said. “It was fun to play games on Stadia. It had some issues with the business model, sure.”

During the talk, Verdu also revealed that Netflix was opening a second internal studio, this time in Southern California. It follows on from September's internal studio in Helsinki, Finland. That's now five studios under Netflix's belt, including its three acquired studios Boss Fight Entertainment, Next Games and Night School Studio.

The studio will be headed up by Chacko Sonny, former executive producer of Overwatch. Sonny left Blizzard shortly after the developer began facing high-profile allegations of widespread sexual harassment and misconduct. It's his first known position since leaving the Overwatch team behind, something which Verdu claims to speak volumes.

“He could have done anything, but he chose to come here. You don't get people like that coming to your organisation to build the next big thing in gaming unless there's a sense that we're really in it for the long haul and in it for the right reasons,” he said.

As it stands, Netflix has 14 games in development right now, with Verdu saying there are 55 games “in flight.” As far as we know, it still intends to stick to mobile games for now. Verdu says Netflix hopes to have around half of its games based on its own IP eventually. 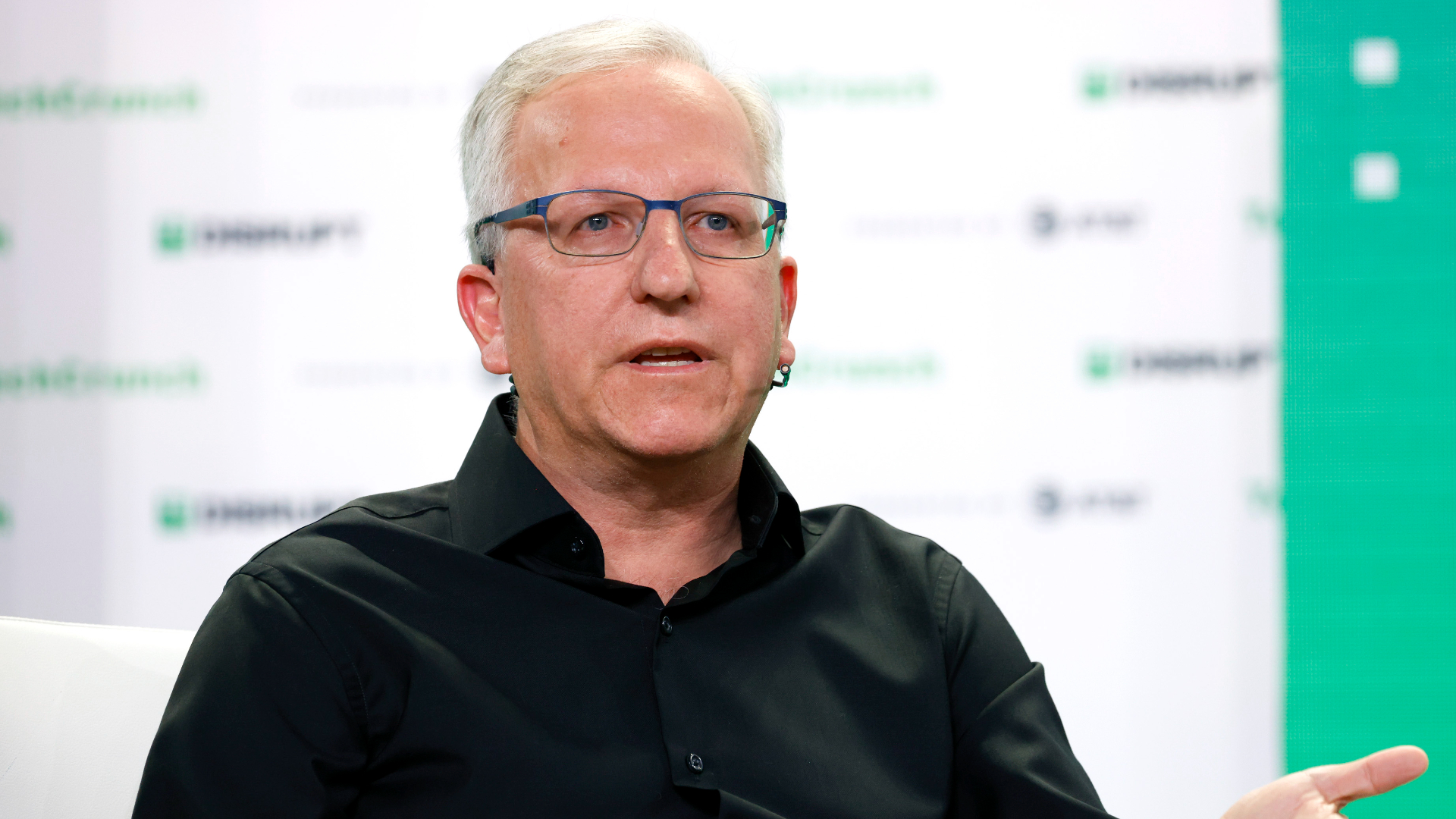 Destiny 2: The best way to farm Spectral Pages during Festival of the Lost