The Steam Deck uses an AMD APU that shares a single 16GB LPDDR5 memory pool between both CPU and GPU. In order for this to work, the memory must be able to offer high bandwidth. That shouldn't pose an issue with the Steam Deck thanks to its 5,500Mbps rated LPDDR5 and 32-bit quad-channel configuration.

LPDDR5 actually tops out around the 6,400Mbps mark, which is snappy even for modern memory standards. However, it's clearly not fast enough for some, as JEDEC has officially published the new LPDDR5X specification.

LPDDR5X offers speeds up to 8,533Mbps. That's 33% faster than LPDDR5. And it also comes with signal integrity improvements and reliability improvements, all the while maintaining power efficiency.

Samsung and Micron are among those planning to produce memory chips to the LPDDR5X specification, which should mean these chips will be readily available to system manufacturers should they decide to go all-in on the best.

And that's where it could get really interesting for powerful APU-driven handheld gaming PCs in the near future.

If the Steam Deck manages to win over hearts and minds, it'll be laying the foundation for heaps of like-minded handheld gaming PCs. Gabe Newell said it himself around the unveiling of the Deck: “If we're doing this right, that we're going to be selling these in millions of units, and it's clearly going to be establishing a product category that ourselves and other PC manufacturers are going to be able to participate in.”

Even before we've got our hands on one, we know there are plenty of ways the Steam Deck could be made better—just like any gaming PC there's always something bigger and better out there. Assuming customers won't mind paying a premium, this could take the form of a better screen, or more powerful processor, or larger storage.

It's likely going to be tough to find a better APU than the custom AMD silicon dropped into the Deck, and that's where a switch to LPDDR5X memory could instead prove a meaningful upgrade for future micro machines. The faster memory standard would significantly improve the bandwidth available to these devices, and that would in turn help crank out higher frames per second.

It will realistically be a while before we see LPDDR5X shipping in devices, the first of which will likely be found within a smartphone. However, that crucially gives Valve time to prove its Steam Deck is an act worth following. If it is, it's possible we'll see more of LPDDR5X in upcycled Steam Deck stand-ins not long after. 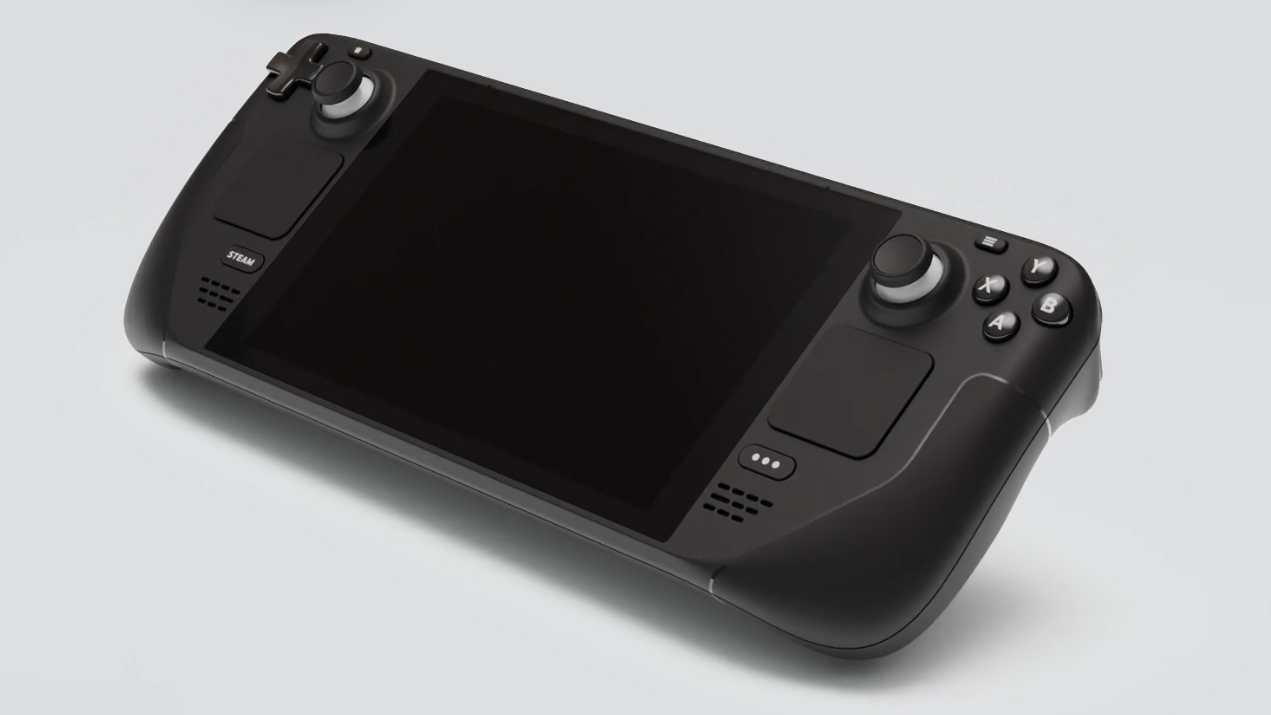