luring in boars to kill them. Points for originality, boar-kiters. The plagues of automated accounts also have a hemp habit, as low-level players are now finding out. Fear not, because vigilante justice has also found a way to protect New World's weed. Players are now putting a stop to these jerk hemp hoggers by trapping them in campsite cages.In New World, hemp is a natural resource that budding armorsmiths need to refine into linen for garments. But like all plants in the world, everyone has to share the same hemp plants that only grow back every few minutes. If you're unlucky, you may find your server suspiciously lacking in wild hemp when you need it.That was the state of affairs on player Rammaras's east coast US server Takamagahara, where they say a known hemp-picking bot was making it difficult for low level players to gather any for themselves. When Rammaras's company members saw the bot named “joetaku” out on its automated plant stroll, they finally put a stop to it.

“Sadly there are a lot of bots farming different materials, but this one is a special one,” Rammaras explained to me. “It can path around the map to the specific coordinates where hemp spawns, farm it, and move on.” Bots farming for iron, by contrast, may be spotted just standing still waiting to mine the same node each time it respawns.One of Rammaras's company members spotted a player moving around in an odd fashion and eventually realized that it was the notorious hemp snatcher. “We all showed up and started following and laughing 'cause the bot was literally navigating across the whole Windsward region gathering hemp,” they say.Eventually they were able to predict where it would head next. I suspect the killer boars trick players used on fishing bots wouldn't have worked as well on this clever moving target. Instead, Rammaras and friends placed down their camps to trap the bot player in a holding pen it couldn't find its way out of. It's only a temporary solution, but at least some of the Windsward locals on Takamagahara will get a fair shot at crafting a bit of linen today.They aren't the first players to come up with this trick either, it looks. Another group of players managed to catch a botting player infinitely running into a tent trap earlier this week too.

Of course, the knock-on effects of hemp hoarding might be greater than just leaving nothing for other players behind. There's a concern that these accounts might negatively impact the in-game economy by flooding the trading post with their ill-gotten materials. Amazon has looked into trading post concerns and so far say that New World's economy is just fine, actually. For now at least. By the by, here are some New World hemp locations to help you start farming your own. Just don't show that to the bots please.

New World tips: Get started in Aeternum
New World servers: Find the one for you
New World leveling: Progress fast 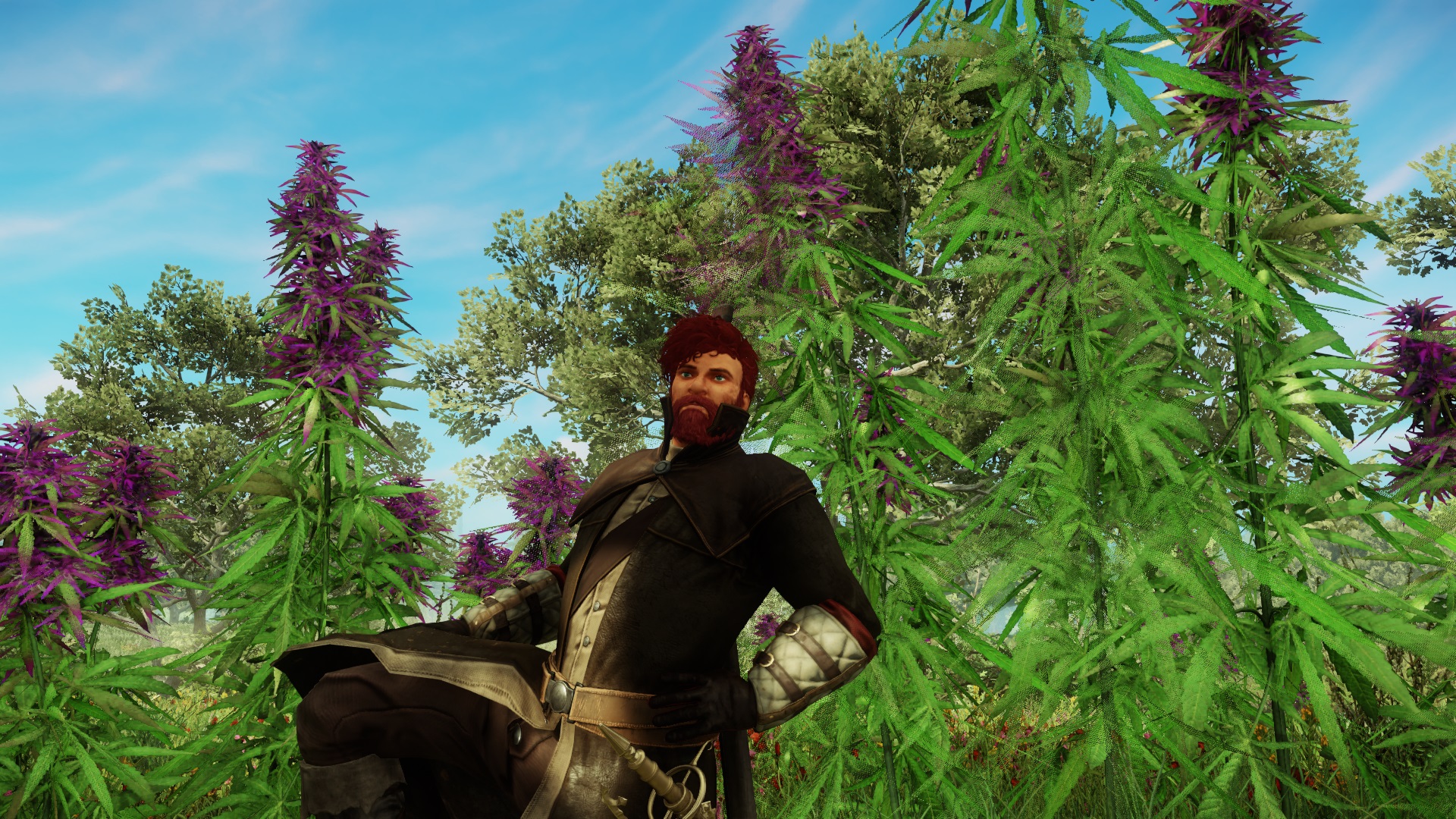