If people are willing to spend that much on an Xbox then surely they'll pay that for a single graphics card to stick into their PC? I guess that's the theory, and honestly, he's probably right—if the past couple of years have taught us anything it's that people are prepared to pay a ridiculous amount of money for a GPU if they really want it.

But if we're looking at the mainstream, biggest selling graphics cards, I don't want them to be priced at a level where they can't compete with Microsoft or Sony's game boxes. But pricing is going that way, though fingers crossed when Nvidia unveils the RTX 40-series GPUs there will eventually be some worthwhile ~$300 cards that offer more than the previous generation.

To be completely fair to Jen-Hsun, the above quote is in reference to a question on whether the average selling price (ASP) across the Nvidia GeForce GPU stack would remain the same as it has over the last couple of years, or whether it would go down “because of the absence of that crypto tightening dynamic?”

“I would say that without crypto dynamic,” responds Huang, “the mix would go down. However, the overall trend long term, the ASP is drifting up.”

That's when he goes on to say Nvidia's always felt it should stick its ASP at the same level as a whole games console. With console prices rising on the whole, and Sony just now announcing a spike in the cost of its PlayStation 5, Jen-Hsun's only going to be focusing on an ever rising target price. 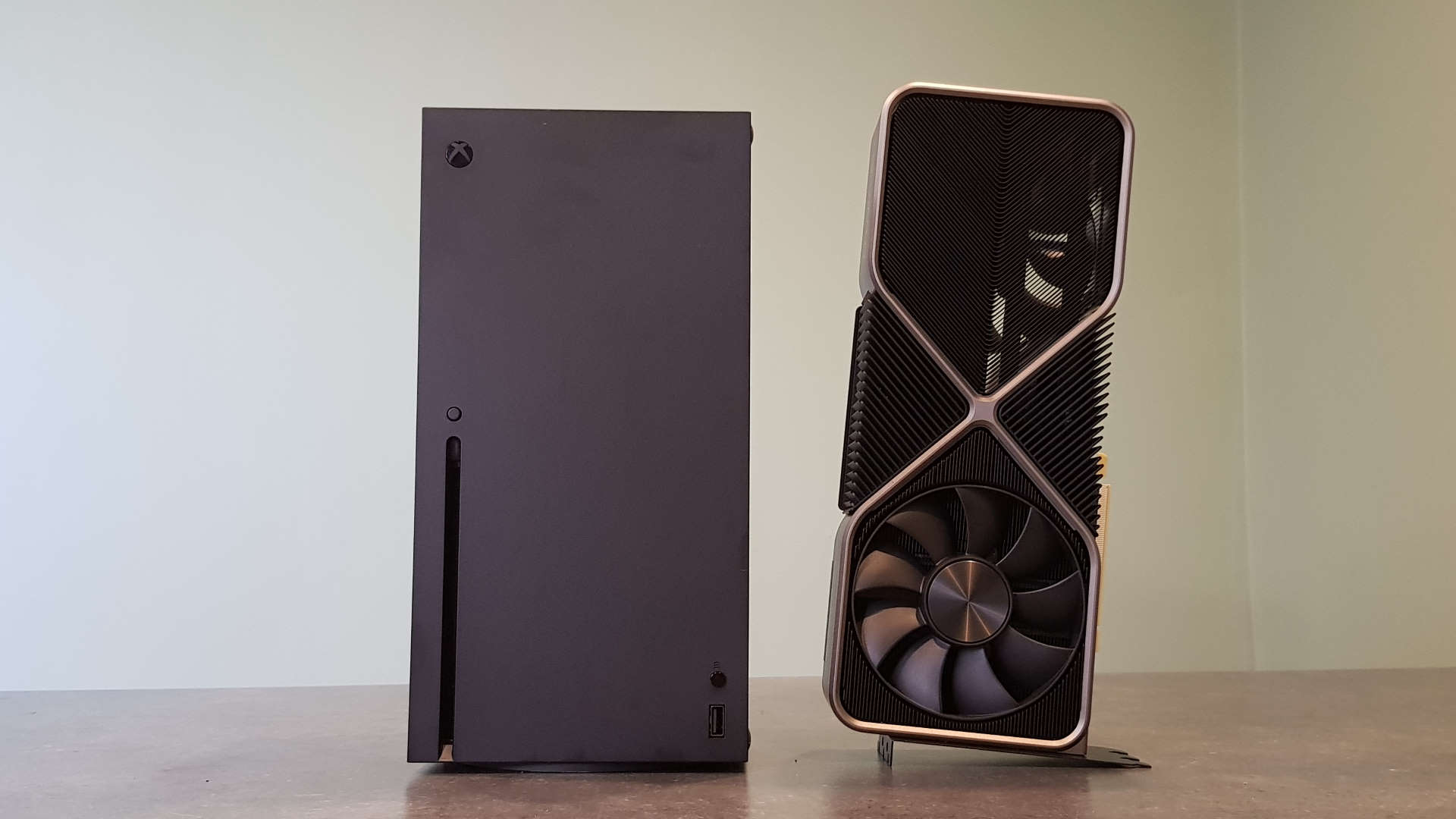