initial reports on EVGA's decision, from Gamers Nexus and Jon Peddie, EVGA cited thin margins for GPUs and unfair treatment as reasons why it will no longer create new graphics cards. According to both, Nvidia's decision to undercut EVGA with its own Founders Edition cards left the company frustrated and feeling like its relationship had soured.

Nvidia released a statement immediately following the event that is similar in tone to Huang's later comments.

“We've had a great partnership with EVGA over the years and will continue to support them on our current generation of products,” said an Nvidia representative. “We wish Andrew and our friends at EVGA all the best.”

We can assume that any allocation of RTX 40-series GPUs intended for EVGA, such as those for the RTX 4090 launching soon, will instead be divided among Nvidia's remaining AIBs, including Asus, MSI, Gigabyte, Zotac, and others. Though it may well be that EVGA never had any allocated to begin with, as this decision may have been a long time in the making.

I doubt we'll feel any lull as a result of EVGA's departure. However, we will be at a loss for EVGA's designs, many of which were impressive. Not the least bit its Kingpin designs. Overclocker Vince “Kingpin” Lucido, who has long worked with EVGA on extreme graphics cards, put out a statement thanking fans for the years working with EVGA, and noted that this isn't necessarily the end for Kingpin designs, though didn't specify any further information. Perhaps that's more of an open offer to any interested parties rather than confirmation of an agreement already in place so soon after EVGA has left the party.

I'll also miss EVGA's queue system, which was one of the better ways to politely queue up for an in-demand graphics card these past few years. Though hopefully, we won't be in such dire need for this sort of system with the next-gen now that ethereum mining has gone away. 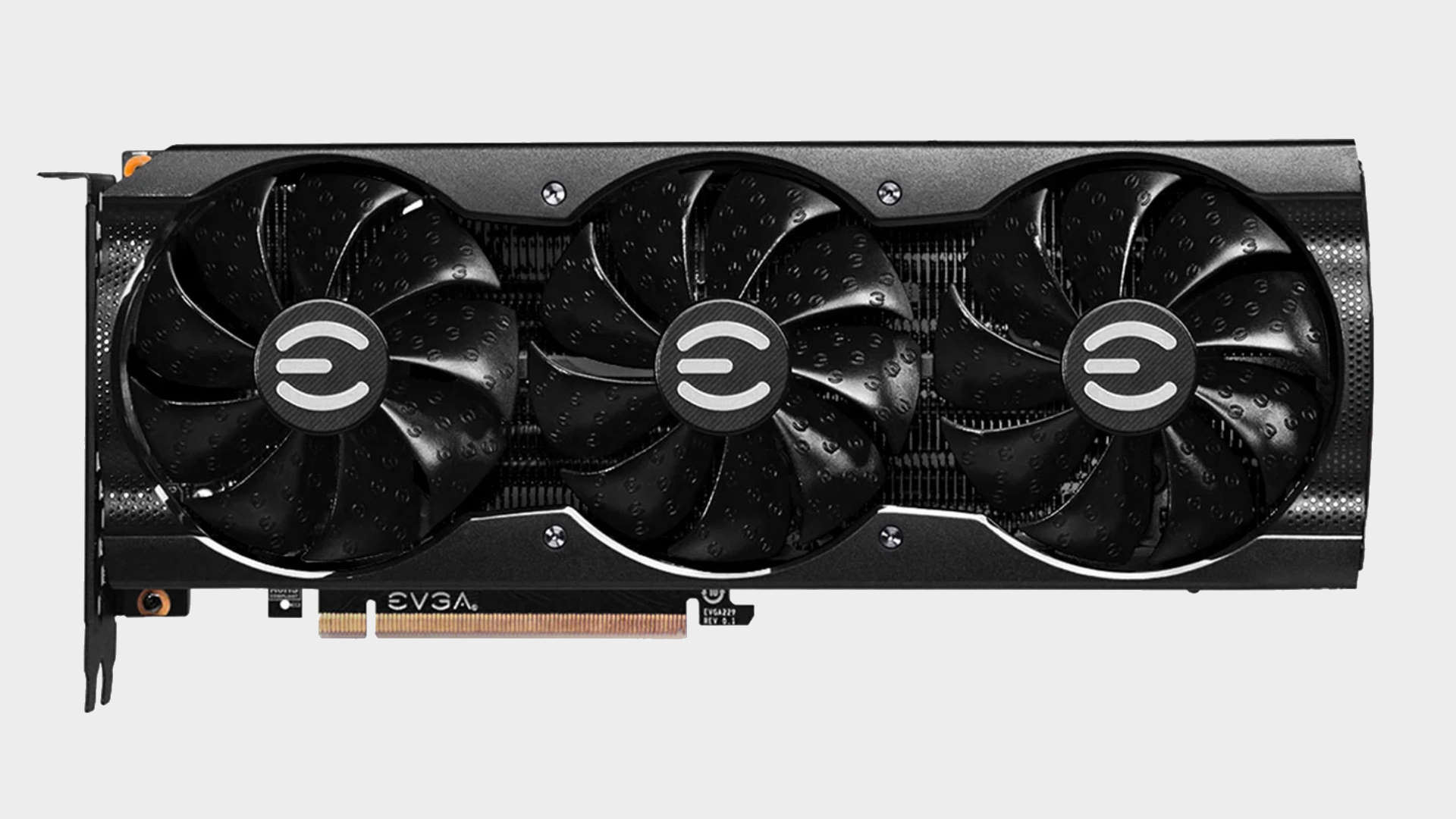