pair of GeForce RTX 4080 models that are going to be vying for your wallet.

We have the release dates, pricing, a hint at the performance, and the specifications for the pair of RTX 4080 GPUs. Like the GeForce RTX 4090, these are built on Nvidia's latest Ada Lovelace architecture. Thanks to the use of TSMC's N4 production process—the same one that powers the GPUs in HPC data centers—these cards are looking at a superb boost to efficiency and performance over the previous generation of cards.

Despite these cards sharing the RTX 4080 name, they are very different when it comes to their internals, and not just down to the amount of GDDR6X VRAM they sport.

The GeForce RTX 4090 will be the first out of the door on October 12, but this will be followed up by the pair of GeForce RTX 4080s in November. You'll find the full specs and details of all these GPUs below.

You can sign up to be notified when the cards are available over on Nvidia's site. Resellers are expected to offer a similar service—not quite pre-orders, allowing buyers to sign up for notifications as to when the cards arrive. Given the lack of a hard release date, this does make sense here.

There's nothing official from Nvidia on when the review embargo lifts for these cards, which isn't too surprising given the lack of a release date.

When it comes to the thorny subject of price, the two RTX 4080s make for difficult reading. While the top-end, the GeForce RTX 4090, can naturally enjoy an elevated price point due to its flagship positioning, that's not usually true when it comes to the 80-level cards.

The GeForce RTX 4080 (12GB) has a starting price of $899. There's no Founders Edition version of this card though, so it'll be down to the graphics card manufacturers to try and hit that price point. With elaborate cooling options and no doubt improved overclocking chops, we'd expect plenty of cards to cost more than this.

Nvidia has released some internal RTX 4080 benchmark figures to show off its latest architecture, and it certainly makes for some interesting reading. While all of the new Ada Lovelace GPUs enjoy significant increases in what Nvidia calls “Next Generation” games, things aren't looking so rosy when it comes to today's games.

This isn't the absolute home run you might expect for the money, though things are a bit healthier when it comes to Microsoft Flight Simulator and Warhammer 40,000: Darktide, which enjoy an almost doubling of the frame rate. It's going to be interesting to see how these cards perform in a range of titles when we do get them on the test benches—because while the RTX 4090 clearly has some serious performance chops, it isn't as clear cut lower down the stack.

You could absolutely make the case that the GeForce RTX 4080 (12GB) should have been called the RTX 4070. 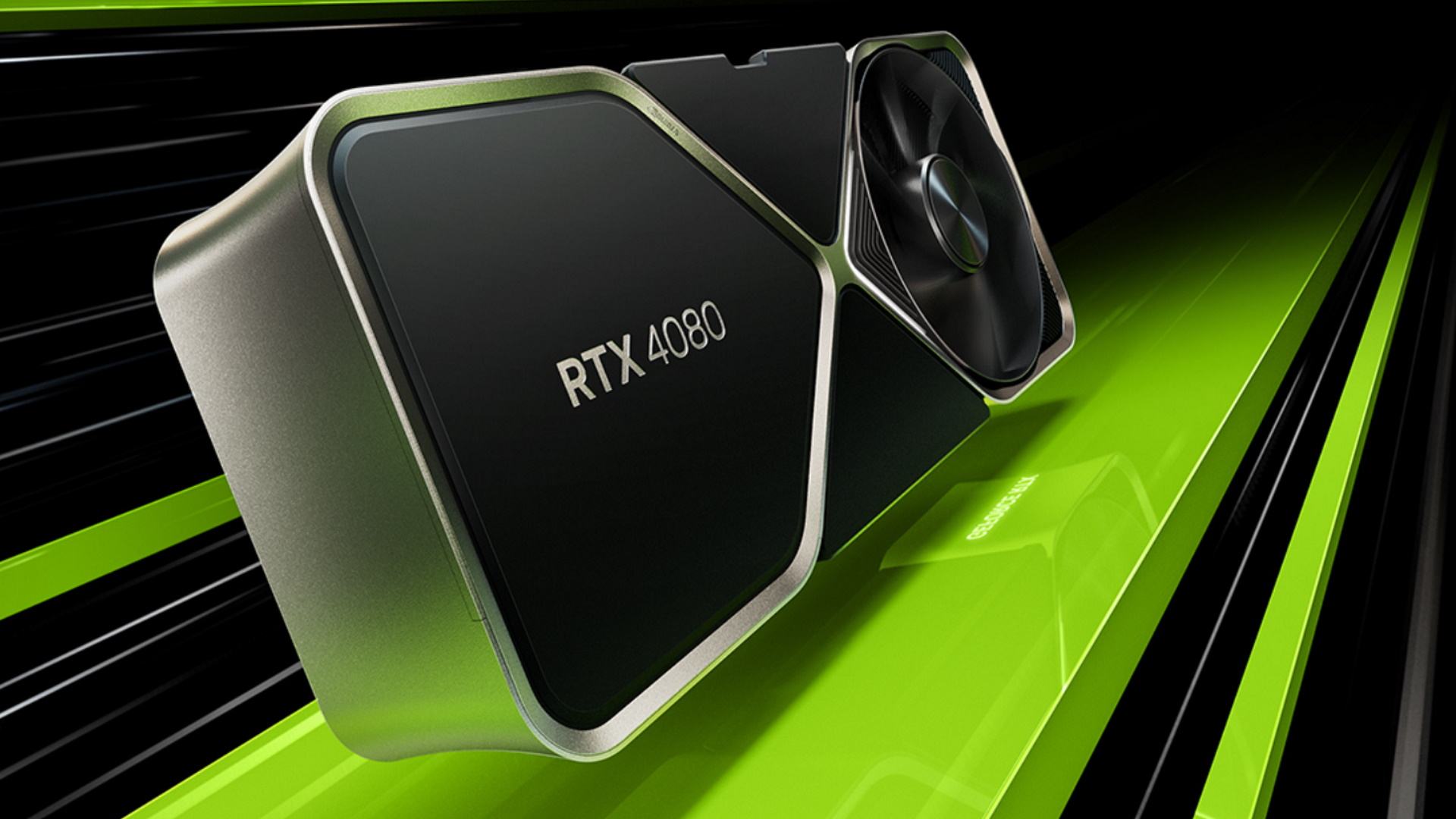