has announced Nvidia is taking action with its “gaming partners to adjust channel prices and inventory” to help shift more stock.

Gaming revenue is the primary reason for its recent shortfall of cash, down by 44% to $2.04B compared to the previous quarter and down 33% versus this time last year.

Nvidia's Professional Visualization and OEM and Other segments were also down compared to 2021, at 4% and 66% respectively. Though other parts of the business were up: Data Center was up 61% and Automotive gained 45%. Not a complete write-off, then.

Nvidia is expecting to include $1.32B in charges primarily related to inventory and “related reserves.” That means Nvidia is likely holding onto a huge amount of stock it no longer wants.

It makes sense as to why there are still so many GPUs floating around. After over a year of incredible, sustained demand for GPUs, cryptocurrency mining demand has fallen off a cliff. Ethereum, the primary crypto for GPU-based mining, now also has a date for when it will no longer require GPUs at all—the crypto is proposed to shift to a proof-of-stake algorithm next month.

Then you have GPUs that simply refuse to drop below their MSRP. Retailers and distributors are no doubt still holding on to a lot of graphics cards that they might not be keen on reducing below MSRP on (if, say, they bought the cards at an inflated price).

I believe we PC gamers generally have a good nose for value for money. With stock far more buoyant than it has been in the past few months, perhaps we're less open to spending over the odds to secure a new GPU than we were just 12 months ago.

And these are GPUs that may soon be replaced. Nvidia and AMD have both been rumoured to be prepping new graphics cards for release in the very near future. It wouldn't be the first time Nvidia has reportedly pushed back a major GPU generation launch due to too much inventory, however. This happened after the previous crypto-mining decline in 2018. I hope we won't see a repeat, but with inventory causing an issue I wouldn't be all that surprised, either.

That left Nvidia's share price worse for wear at the time, though since then it has regained all that value and a whole lot more. The company's value has dipped again more recently, but at $174 at the time of writing it's still riding a relative high. We'll have to see what happens as the market wakes up to this recent news from the company.

On top of all of that, you have the “macroeconomic headwinds” (to use Nvidia's own words) that are negatively affecting all manner of companies. It's not only Nvidia that's reporting a bad quarter, after all, Intel has also posted a historic loss. AMD also suggests it's holding on to a bit more inventory than it'd like, though is perhaps leaner than some and appears to be fairing a little better for it.

AMD has confirmed at least that its high-end RDNA 3 GPUs will still launch later this year, while rumours have suggested only an RTX 4090 may spawn out of the green camp this year. Nvidia has yet to confirm a next-gen launch window, however. 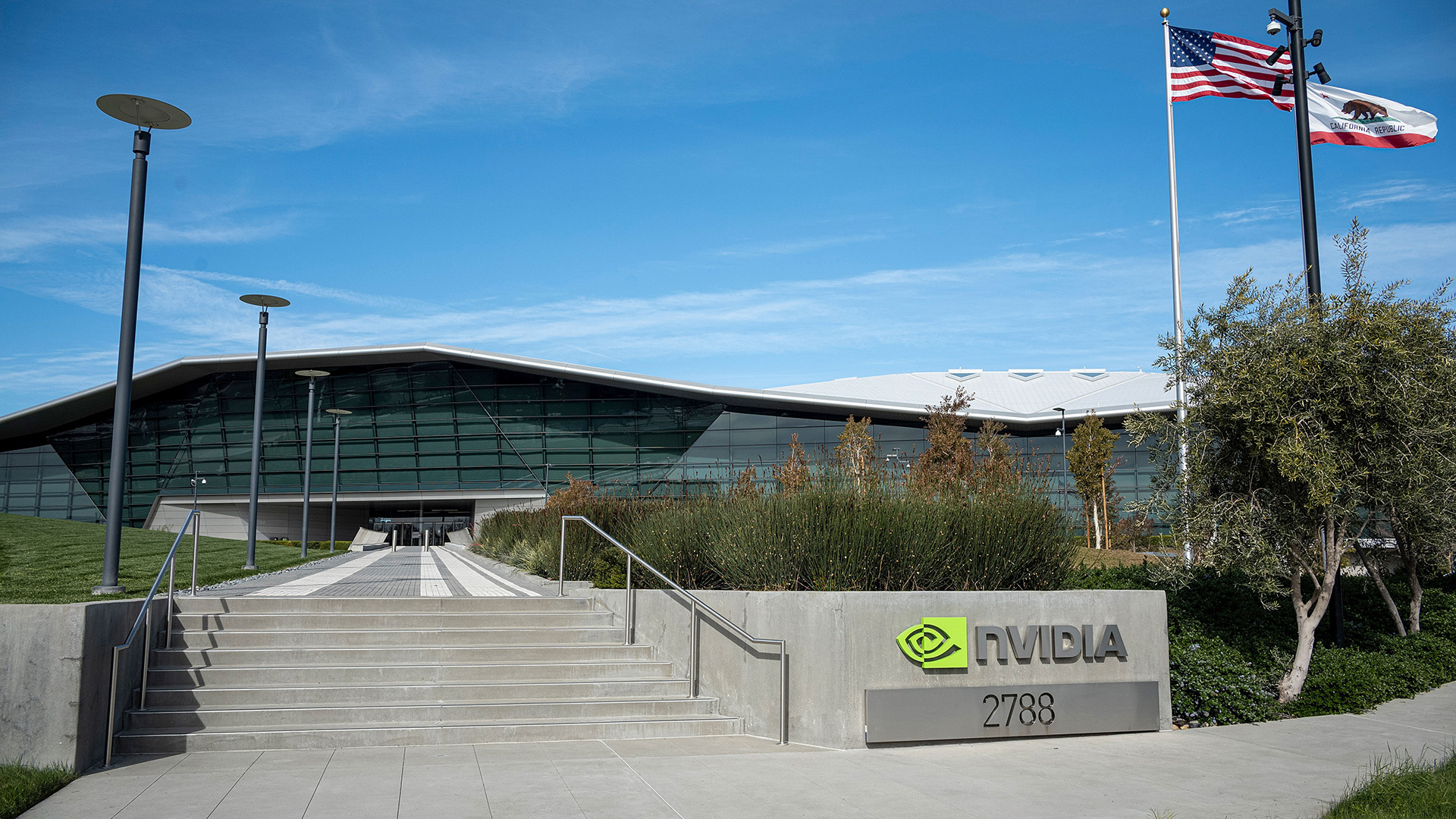 Assassin's Creed Valhalla: How to throw a feast