According to a post over at Nvidia’s website, the driver brings some significant DirectX 12 performance improvements for GeForce RTX GPUs. Though the post only talks about RTX 30 cards, presumably some of these benefits apply to RTX 20 cards as well.

According to Nvidia, the improved performance is due to a combination of shader compilation optimization, reduced CPU overhead, and Resizable BAR profiles for some games including Forza Horizon 5 and F1 22.  In the case of F1 22, performance increases are up by 17% at 4K. The reduction in CPU overhead appears to deliver gains in CPU-bound scenarios, which are more likely at 1080p.

Nvidia refers to its driver releases as ‘game ready’, and they include optimizations and support for newly released games. The newest release includes support for Gotham Knights, Scorn and Uncharted: legacy of Thieves Collection.

Of course, the new driver supports the mighty RTX 4090. It’s fast and powerful, but also expensive. Check out our RTX 4090 review.

This is the kind of driver that’s well worth downloading. Who doesn’t love free performance? Head over to the Nvidia website if you’re keen to try out this new driver. 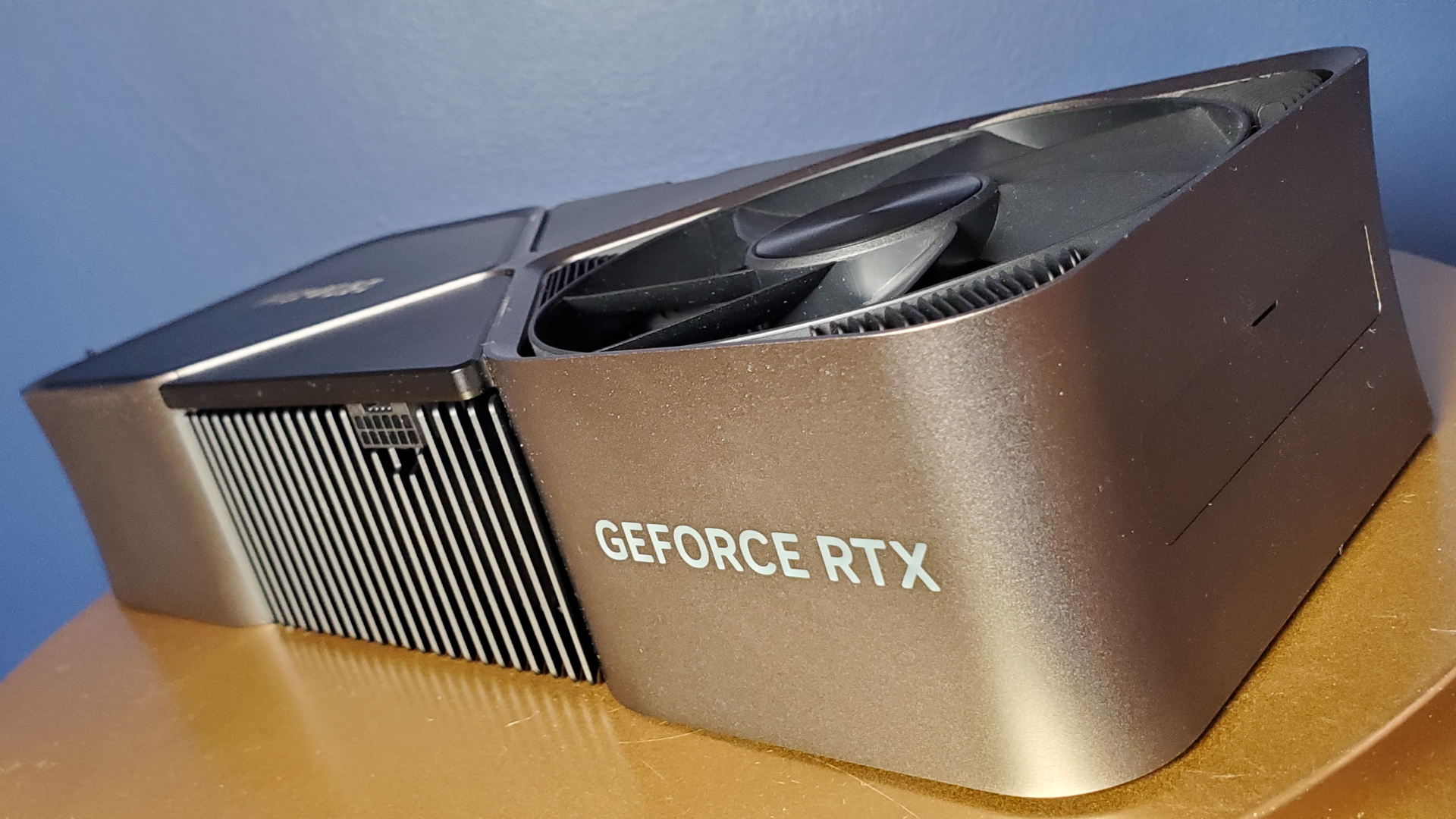 How to have the best Vampire: The Masquerade – Bloodlines experience today

How to use a Nintendo Switch Pro controller on PC