Kaspersky (thanks Bleeping Computer) analyzed a recent sample of the malware on a customer's computer in February of this year. During their analysis, they found that a hacker was able to plant fileless malware into a victim's file system by hiding it away in your Windows events logs. A first, according to Kaspersky.

The dropper then loads malicious code by taking advantage of a DLL exploit and hides itself as a copy of a legitimate error file. So, even if you check your event logs, it'll look like nothing out of the ordinary. The attacker can then install a Trojan virus (or, in this case, a number of Trojans), which will wreak havoc on a system.

Denis Legezo, lead security researcher at Kaspersky, told Bleeping Computer that “the actor behind the campaign is rather skilled by itself, or at least has a good set of quite profound commercial tools.” The purpose of the attack is to obtain valuable user data.

Kaspersky never revealed who the company that was was hit by what it's calling a “targeted  campaign.”   The victim of this attack, in this case, was tricked into downloading a RAR archive from a legitimate file sharing service.  Once its downloaded, it secretly runs itself, and you're pretty much screwed.

So how do you defend yourself against an attack like this? You should continue to follow your company's cybersecurity best practices, like never clicking on suspicious links in emails and texts. Ensuring you know what you're downloading, and where it is from, before hitting open on any files or folders remains one of the best defenses we have against the dark hacking arts. 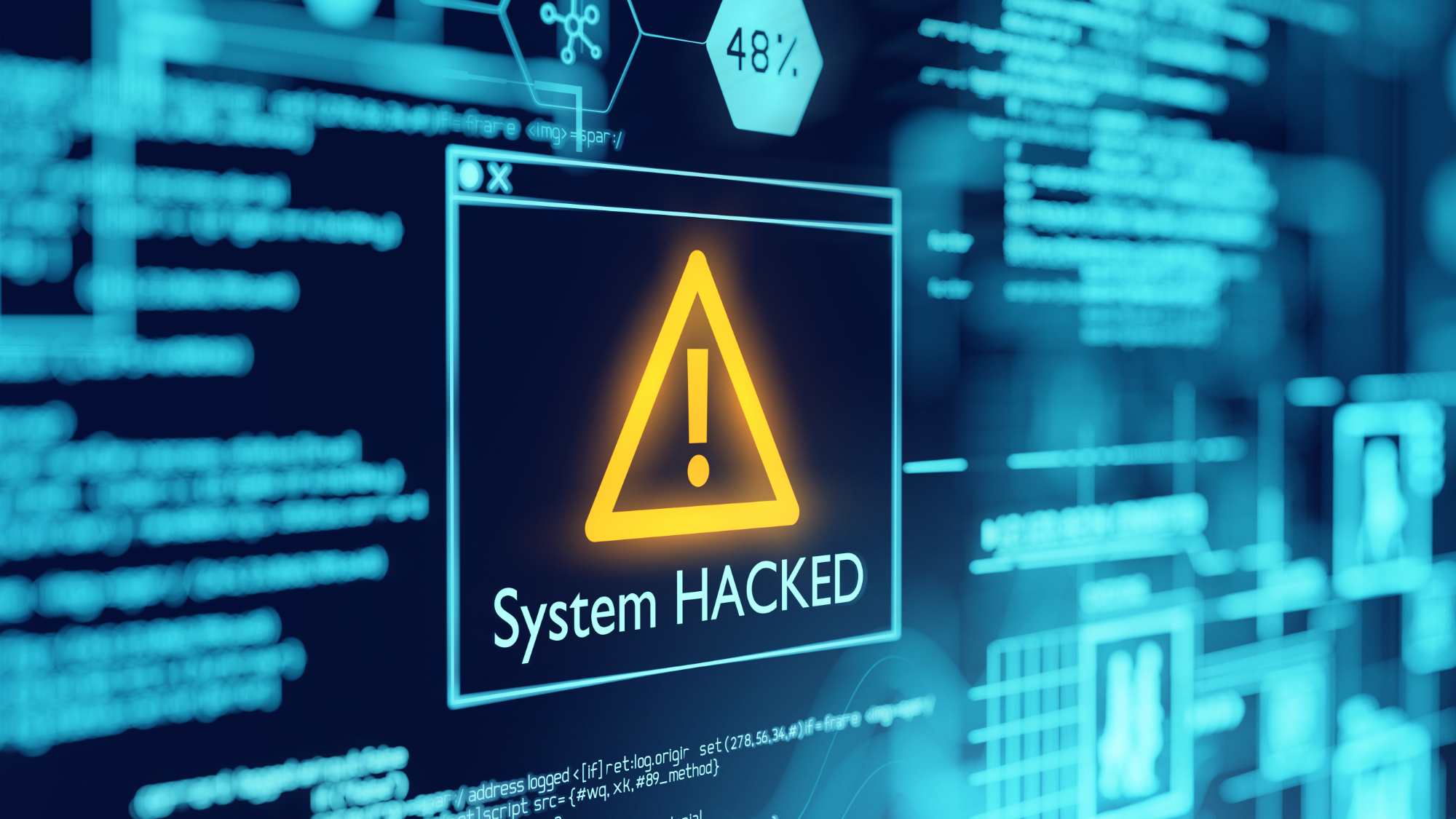 Jump into Madden NFL 23 Early with...