Home › PC › Oh great, now broadband routers are at risk of being in short supply too Wireless Router

deal on a wireless router and are in need of an upgrade, don't sit on the fence too long before buying. Broadband routers are poised to be the next piece of hardware to feel the effects of a global chip shortage currently disrupting the availability of the latest generation CPUs, GPUs, and game consoles.

It is already happening to internet service providers (ISPs), according to sources who spoke with Bloomberg on the matter. Those sources say ISPs are facing broadband router order delays of up to 60 weeks, which is twice as long as the previous lead time.

So far we have not seen any signs of the chip shortage affecting the availability of standalone consumer routers—there are plenty of Wi-Fi 6 (802.11ax) and Wi-Fi 5 (802.11ac) models in stock at places like Amazon and Newegg. But things could turn on a dime, as we have seen for other types of hardware.

For right now, ISPs are bearing the burden of the chip shortage, as it applies to wireless routers. In some cases, ISPs may even have to turn down new customers if the situation does not improve and they run out of inventory.

Karsten Gewecke, senior vice president of Zyxel, a major player in the router market, pointed to shutdowns within the supply chain due the pandemic as the primary cause. In addition, Zyxel's manufacturing facility in China had temporarily stopped operating when Covid-19 first hit over a year ago, and it has been spotty ever since.

The situation is further exacerbated by increased demand for consumer broadband hardware, as more people find themselves working from home. And on top of everything else, Zyxel routers are among the cargo on Ever Given, the Evergreen-owned container ship that got stuck in the Suez Canal and has now been detained.

"It’s a snowball effect that we’re pushing in front of us, and the situation since then has just become worse and worse and worse," said Gewecke. "When I talk to some of the chipset vendors, some of them tell me that they have something like overbooking of 300 percent of their capacity."

As things stand, not a single ISP has depleted their inventory of broadband routers yet, though Gewecke says it could happen within the next several months.

"We have been very close several times," Gewecke added. 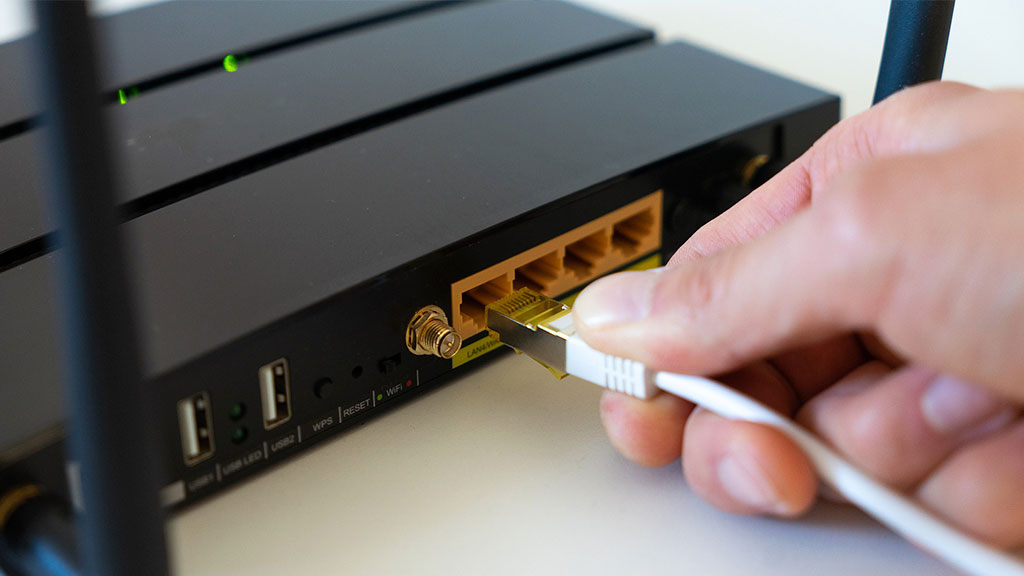