flopped (which doesn't matter too much in the long run, since Riot eventually opted to take LoL mobile with Wild Rift), but it remains a monster hit in China: In November 2020, Tencent announced that Honor of Kings had achieved an average of 100 million daily active users for the year to that date, and in September 2021 it became the highest-earning mobile game of all time with more than $10 billion in lifetime player spending since  2015—including more than $2 billion over the first eight months of 2021 alone.Now Tencent is trying again to bring Honor of Kings to worldwide audiences, but this time in a slightly different form: As an open-world action-RPG called Honor of Kings: World. The world in question is “teeming with compelling encounters, fantastic creatures and breathtaking landscapes,” says the publisher. “To uncover ancient secrets hidden in the whisper of wind, cross paths with a diverse cast of lovable characters, create your own story alongside the living legends of different schools of thought in the Jixia Academy, or delve into the wondrous scenery of the Chang'an city where magic and technology converge…”

To my eye, the trailer makes Honor of Kings: World look quite a bit like Monster Hunter, a game in which players travel to an unpopulated, untamed continent to team up with others and use ridiculously oversized weaponry to kill or capture great, ferocious, exquisitely colorful beasts. The new game is being developed in collaboration with Three-Body Problem author Liu Cixin, and will be multi-platform, although no platforms have been specified as of yet.Hideo Kojima seems to dig it:

See more
There are no further details at this point, but for now there is a Facebook page you can follow along with—although for now, there's not much to see. 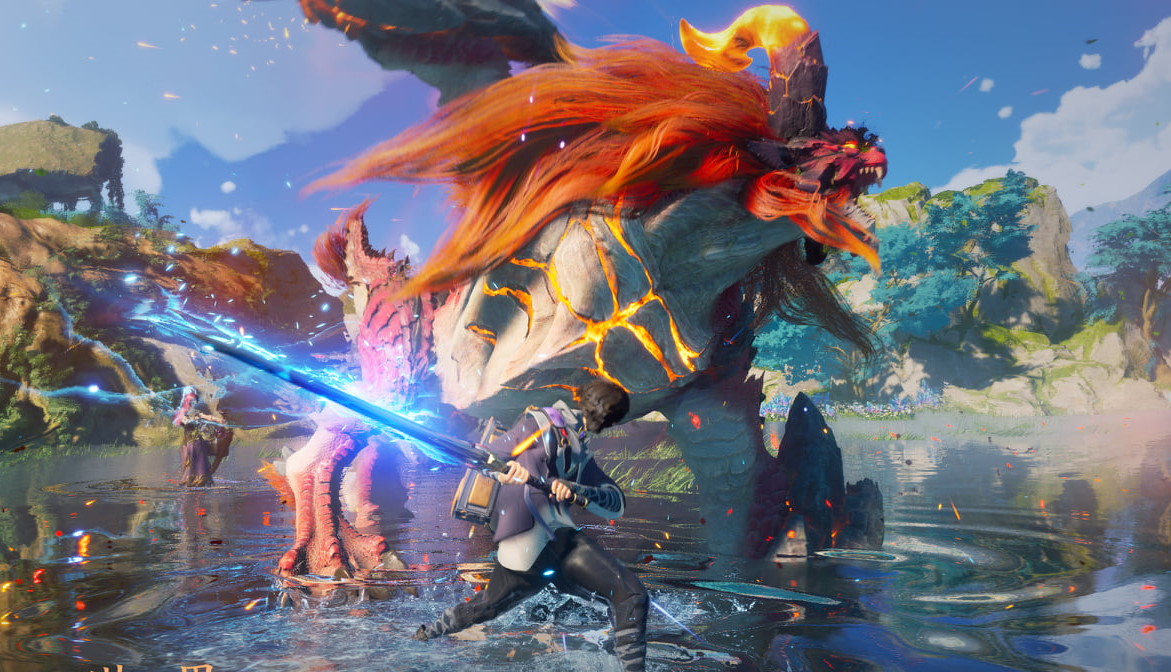