Our favourite QD-OLED monitor gets a $200 cheaper FreeSync variant

Alienware 34 QD-OLED AW3423DW curved gaming monitor and our reviewer was not disappointed. The wonderful contrast and colours combined with HDR made for a gorgeous lush screen while the 175 Hz refresh rate and G-Sync Ultimate technology offered that smooth experience gamers expect. But that bit of Nvidia tech comes with a tax, and in this case it seems to be about $200 USD.

Alienware's AW3423DW monitor released a few months back with a price tag it still holds of $1,299 USD. Alienware's new AW3423DWF monitor has just been announced (spotted by Tom's Hardware) and it's very similar to our favoured AW3423DW but with open standard technology, making for a $200 cheaper monitor.

Avoiding the Nvidia licence and using AMD's FreeSync Premium Pro and VESA's AdaptiveSync means this new shiny OLED is now down to $1,099.99 USD. It also means the anti-screen tearing efforts and variable refresh rates are compatible with consoles like the Xbox Series X and PS5 for up to 120Hz.

For $200 less you're still getting a great 34-inch 3440 x 1440 QD OLED panel with quantum dot tech. It's a huge upgrade for gaming if you don't already have an uawide. The dark blacks and contrast is further enhanced by HDR and it really adds to immersion and image quality while gaming. But the refresh rate has been cut down ever so slightly from 175Hz to 165Hz.

There are a few other minor changes of note in this new model. The G-Sync variant sports a white backing design while the AMD is a more toned down looking all black with small LED highlights on the back with a smaller footprint. Dell has also swapped the port configuration offering up two DisplayPorts but only one HDMI 2.0, which seems weird when they could just give us two of each. Regardless, it's still offering a 0.1ms response time while rocking the 1800R curve, though not a bendable one like that crazy Corsair screen.

It's pretty exciting to see a new variation of our top choice in gaming monitors release at a price drop, even if that is just made of Nvidia tax. This does bring the AW3423DWF down into what might be a more affordable price point for many, especially if they weren't going to benefit from the proprietary software in the first place. Finally, we might be seeing the best gaming monitor of the year for AMD builds when this one releases in the US and Canada on November 8. 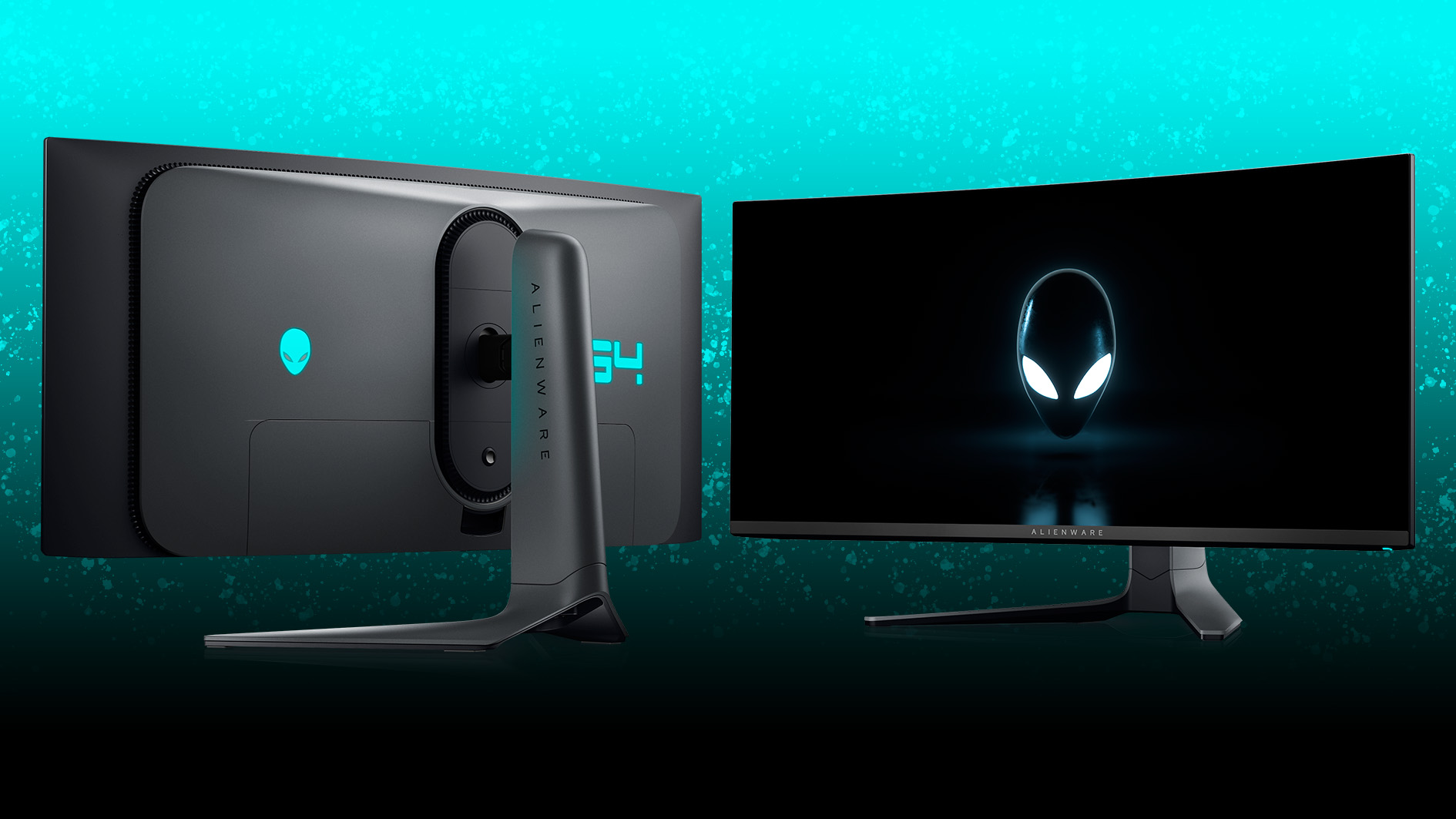 Nvidia clears up concerns regarding power supplies and next gen GPUs