The reality of 5G cellular is nothing short staggering. For starters, the raw bandwidth on offer very likely blows away your home landline-based internet service. But let’s not get ahead of ourselves, first let’s just clarify exactly what we’re talking about here and how you get it all set up.

First off, you're going to need a 5G-enabled smartphone, but you'll also need to have reception in your area. The roll-out is happening, but you will have to check your carrier to see whether it's up and running where you are. Then you'll need a game streaming service, too.

Game streaming, also known as cloud gaming, is of course the notion of playing games on a remote PC or other device like a console or server and streaming that game over the internet instead of running it locally on your own PC or console. The two biggest and best cloud gaming services are Nvidia’s GeForce Now and Xbox Cloud Gaming from Microsoft. Nvidia’s service essentially runs on cloud-based PC server hardware, with Nvidia graphics chips doing the rendering work, while the Xbox Cloud Gaming service runs on Xbox consoles re-engineered into blade servers.

Games-wise, Xbox Cloud Gaming gives access to all Game Pass games via a Game Pass Unlimited subscription, while GeForce Now has a huge library of games that mirror—at least in part—those of Steam, Epic Games Store, and major publishers like Electronic Arts. As for where and on what devices you can play cloud games, the idea is almost anywhere and anything. GeForce Now supports Windows PCs, iPhones, Macs, Android handsets, and Nvidia’s Shield devices, while Xbox Cloud Gaming covers off PC, iOS, Android, the Xbox consoles themselves and Samsung SmartTVs.

And one other thing. Let’s be clear about the experience on offer in terms of resolutions and refresh rates. Cloud gaming is not some dumbed down, second tier experience. GeForce Now can stream games at up to 4K HDR resolution at 60Hz or 1440p at 120Hz. The Xbox Cloud Gaming services tops out at a reasonable 1080p and 60Hz.

Of course, the higher the resolution and refresh rate, the more bandwidth that you need, which is where a 5G cellular connection really scores. In our testing, we hit over 800Mb/s of download speed in Bath city centre. That is a truly colossal number by any measure.

The setup procedure, using GeForce Now as an example, is pretty straightforward. Let’s say you want to play Fortnite on an Android handset. Simply download the GeForce Now app from the Play Store, fire it up, create a new account and you can immediately stream free games, right there on your handset. If you own games in, say, a Steam library, you can access many of them via GeForce Now, too. There’s no need to pay twice.

The free account is limited to one-hour sessions and 1080p gaming, so if you want the full RTX 3080-level 4K game streaming experience you do have to pay £18 per month for an account. Game Pass Ultimate is cheaper, coming in at around £11 per month, though it is limited to those 1080p streams.

Techier readers might immediately wonder how that can possibly make sense. After all, there must be hideous input latency playing an online shooter using a touchscreen to control a game being streamed from a remote server? There is a tiny bit of noticeable lag. But it’s far, far less than you would imagine possible.

Of course, with any 5G handset you also have the option of tethering a PC or laptop and playing games locally but using the ua-fast 5G connectivity for internet access. Whether you can tether, and at what speeds, might be down to your service provider, so that's worth checking. It can also depend on the speed of your Wi-Fi connection with your PC or laptop. On a Wi-Fi 6 capable Blade Stealth, running on a 5GHz hotspot, we were seeing speeds up to 500Mb/s.

5G has also been built from the ground up to reduce latency as well as deliver high speeds. So, while it isn’t quite as quick as a wired landline connection, we found it only added roughly 60ms to overall latency. While that wouldn’t be acceptable for competitive online shooters, for most gamers, most of the time, it’s a surprisingly good experience.

Turns out 5G for gaming isn’t such a silly idea at all. 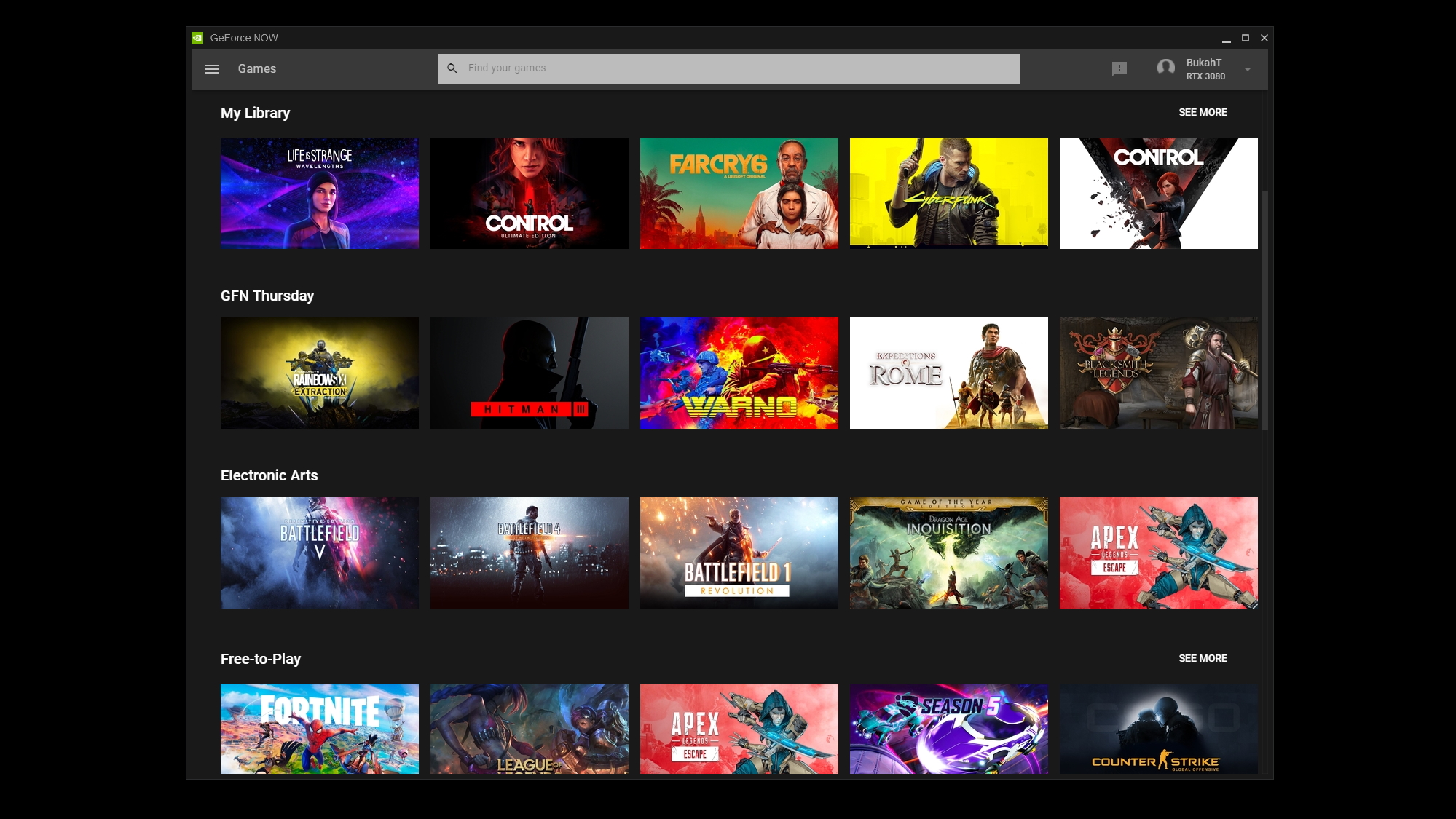 How to get clay in Disney Dreamlight Valley

No more Deltarune this year, but here's a look at what's coming