Snapdragon System-on-Chips (SoCs) are often found in high performance mobile devices thanks to their very good performance per watt, a trait that's common to ARM devices in general, but they don’t have the raw performance to compete with established CPUs from Intel and AMD. That could be changing if new ARM cores from Nuvia, a recently acquired division of Qualcomm, can deliver performance that you'd expect from a PC with a good spec or a high-performance gaming laptop.

The Nuvia designed CPU cores are being designed from the ground up to support PC workloads, where there's a lower emphasis on power efficiency. Additionally, as reported by Tom's Hardware, its Adreno GPUs are being designed to scale up to the levels of discrete PC graphics cards. Of course, that means they could land anywhere between a GTX 1050 or an RTX 3080, but if you let your team design a GPU with 20x the power budget of a phone GPU, the resulting performance could be very interesting indeed.

Black Friday 2021 deals: the place to go for the all the best early Black Friday bargains.

ARM devices are gradually making inroads beyond the mobile market. Apple is committed to ARM with its excellent and stunningly efficient M1 SoC’s. Nvidia, which lacks an x86 license, is looking to buy ARM outright and Microsoft is ramping up its efforts to support the ARM ecosystem with its upcoming Windows 11 Android app support. Windows support is something that’s seen as a vital step on the path to widespread ARM adoption.

But, there’s a long way to go. Decades of entrenched software development practices mean that a vast amount of PC applications and games alike will need to be redeveloped to support ARM instruction sets, a task that’s easier said than done. Emulation alone won’t extract the most from software or hardware. If Qualcomm is able to break into the high-performance computing market, it will keep Intel, AMD and Nvidia on their toes, particularly as their products trend towards ever higher power consumption levels. More competition and better choice for the consumer is always welcome. Qualcomm is on track to release its high performance Nuvia design in 2023, with prototypes in mid-2022.

While you wait to see what Qualcomm can deliver, you might be able to snare a Black Friday bargain. Do check out our Black Friday CPU deals page. Black Friday in 2023 could be interesting if ARM CPUs and Adreno GPU achieve competitiveness with Intel, Nvidia and AMD, not to mention that big company with a fruit logo. 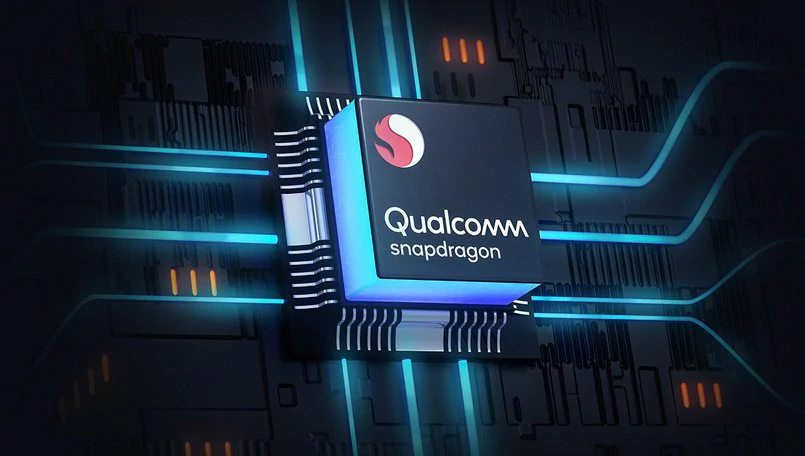