Apocalypse, the limited-time mode takes players to a dilapidated version of the Outback map ravaged by an "important reactor meltdown." Water is contaminated, crops have been destroyed, and the air sucks. Attackers and defenders fight over control of the last living plant on earth.

Apocalypse's setup is dramatic. "Whoever has it, has the power to re-grow life on Earth," it reads. "Who will get to hold the key to humanity’s new beginning after 100 years of worldwide aridity?"

Despite that description, Apocalypse appears to just be the standard bomb mode (where the coveted plant is the bomb) with a light twist. "As the Defenders, you’ll have the ability to move the [plant] container around the map. As an Attacker, you can activate specific scanner rooms to know if a Defender is inside." That's pretty neat. A normal Siege match is built on the strategies of predictable bomb sites, but moving the payload around throws all of that out the window. Only a handful of operators are available on either team:

Accompanying the 10 operators are new irradiated looks for all of them that you'll find in premium Apocalypse Collection alpha packs, which are so expensive that I have no problem telling you that you shouldn't buy any. If you're especially keen on any of the outfits on offer, you can buy them separately for about $15 each (still expensive).

Apocalypse is supposed to be casual, but setting it on Outback doesn't excite me. Outback is one of the least balanced maps in the game right now, so much so that it was eventually removed from Siege's Ranked playlist (likely because it kept getting instantly banned by players). The map is slated for a rework in the back half of the year.

Apocalypse kicks off tomorrow, May 4, and will run for two weeks until May 18. As I have with Siege's other bizarre seasonal events, I'll probably give this a shot and then go back to the normal game. 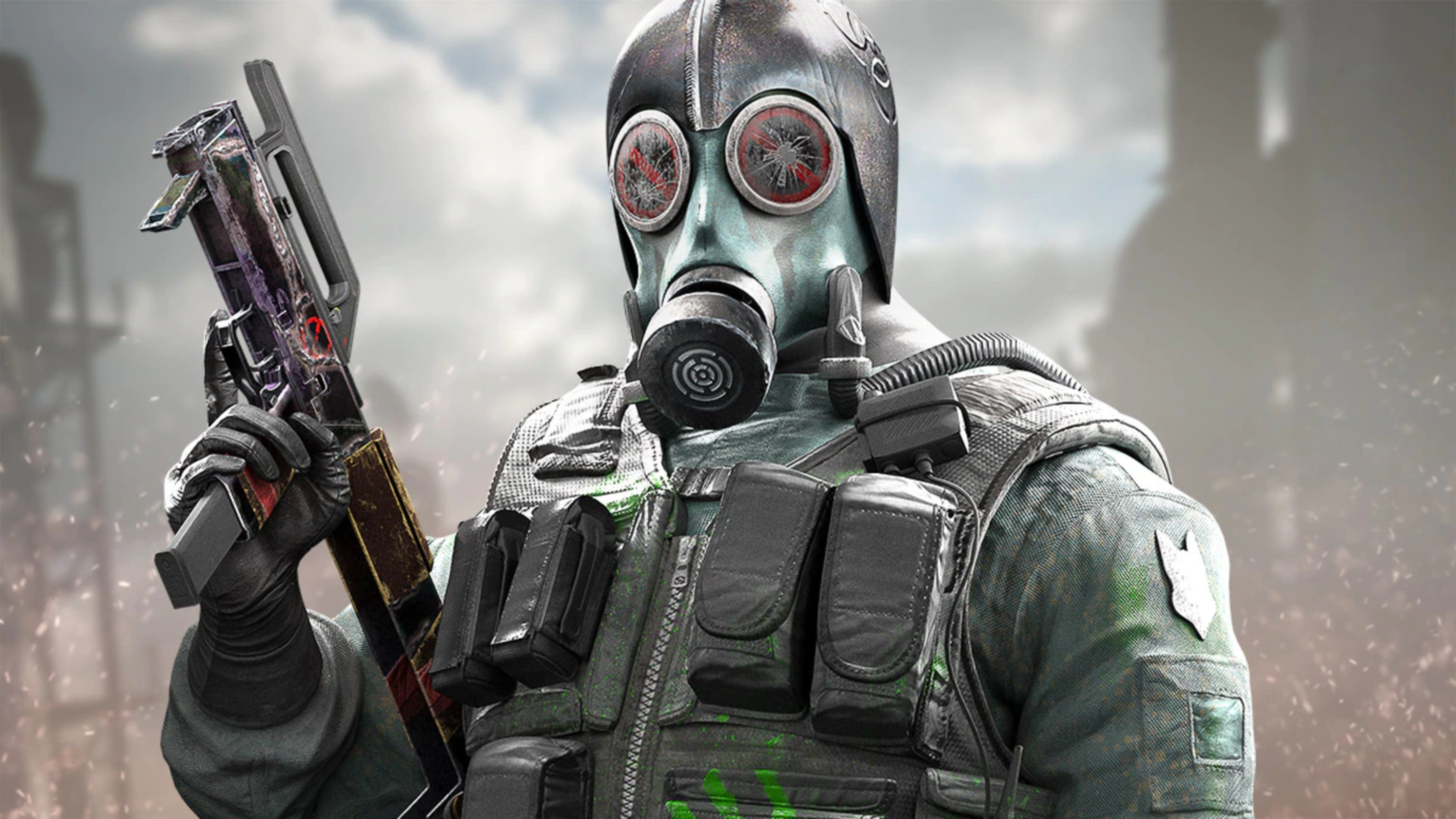 These limited edition RTX 3060 OC cards may be super-cute, but are no way worth $839 The colorful iGame bilibili GeForce RTX 3060