D-box, makers of haptic devices from cinema seats to theme park rides, to stuff a device into Razer's Enki gaming chair that will literally kick your ass.

The Enki Pro HyperSense appears to be more or less your regular gaming chair, available in black with green stitching and adorned with the Razer snakehead logo on the headrest. It's encased on the rear in a hard material with a faux carbon fibre finish, and, since it's Razer, the headrest is also Chroma-enabled with RGB lighting.

Things get interesting when you look down to the seat support and seat base, off which hangs the HyperSense component: a haptic engine that's comprised of pulleys, motors, and levers. This is able to recreate a range of “vibrations, textures, and motions”, and offers tactile feedback of +/- 1 G-Force. Not quite a rocket propulsion system, but enough force that you'll certainly feel it.

Razer touts F1 2021, Forza Horizon 5, and Assassin's Creed Valhalla as natively supported, and furthermore the Enki Pro HyperSense is supported in “2,200 games, movies and music titles”. Though we're missing some of the specifics on what that means in terms of how the chair will respond in those cases.

The chair will operate with games not supported natively through the software, though, “where controller, keyboard, and mouse-inputs will generate physical feedback when used.” Same goes for further unnamed “popular streaming platforms” which may be automatically supported.

And I do actually see the allure of such a device when it comes to racing games. Combined with the force feedback of one of the best racing wheels, you're going to notice when you take too much of a curb and end up in a gravel trap.

Though beyond that, outside of perhaps VR, I'm a bit more pessimistic to its benefits. I've had run ins with haptic headsets, and found I've wanted to keep that feature disabled for the most part.

And hey, perhaps the Razer Enki Pro Hypersense isn't for everyone, but maybe a few of us will find its integrated haptics exactly what our butts desire. And if you're one of those, you will want to keep an eye out for the Enki Pro HyperSense, as we've no confirmed release date for this one just yet.

It's technically still a concept, though isn't named as one and looks reasonably finished enough that I expect this one will get built, if at least in a limited run. You can sign up for updates on the Razer website if you want to stay in the loop, anyways.

If you've a gaming chair ready to go and want to add that haptic hit yourself, this gaming chair/haptic concept isn't entirely new. ButtKicker springs to mind as a viable alternative that attaches to most chairs, and it'll also double up as a sim rig haptic motor once you step up your racing setup to the next level. Razer's haptic setup with D-Box certainly appears more heavily integrated into the chair, however, the only real judge of who rumbles best has to be your tush in the seat. 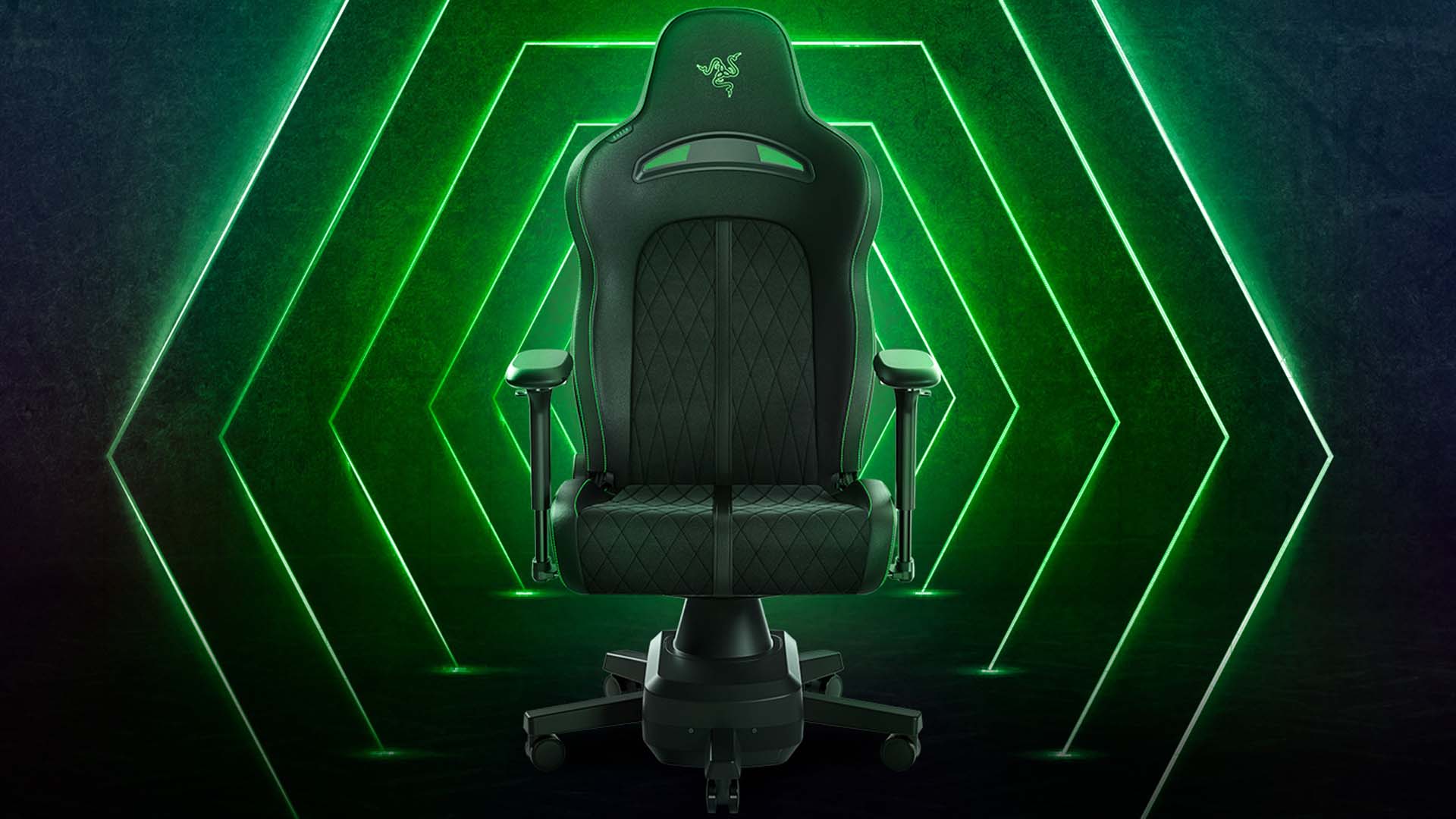 HP's new cases have a separate 'Cryo Chamber' for cooling