Resident Evil 4 Remake: What we know so far

when we reviewed it in 2014. It’s definitely still frightening, though—with ravening hordes of definitely-not-zombies, creepy castles and chainsaw surprises in kitchens, RE4 has its fair share of scares.

So why remake one of the best games ever? After almost 20 years, Capcom is ready to make some changes. The developer appears to be leaning into Resident Evil 4's horror moments for the remake. We don’t have any gameplay footage just yet, but the Resident Evil 4 remake was announced alongside a teaser trailer at this June’s PlayStation State of Play. It’s darker, and Leon’s mood in what we see of the opening cinematic makes me think it’s going to take itself a bit more seriously.

What is the Resident Evil 4 Remake release date?

There were rumors Capcom was working on this remake for some time, and they were confirmed at the very beginning of Sony’s June 2022 State of Play broadcast. The first thing shown on the broadcast was the RE4 announcement trailer with the release date overlaying some flamenco guitar, a slick reference to the unnamed rural Spanish town the game takes place in.

Here's the 2 minutes of RE4 Remake we've seen so far

We see a bit of Leon’s backstory in the opening of the trailer. The President claps him on the shoulder and we see him accept the mission with a bit of resignation. Hopefully this means we get a bit more nuance and depth in the storytelling here, as the ominous Umbrella Corporation from the previous games was essentially killed offscreen prior to RE4. The official site for the game says it has a ‘reimagined storyline,’ and if the other RE remakes are any indication we could definitely see some changes.

Other things that are changed for sure are the looks of the characters. Leon and Ashley have updated outfits that bear striking resemblance to those found in beta versions of RE4. With multiple full rebuilds, two of which went on to spawn their own games (Devil May Cry and Haunting Ground), the development road to finishing Resident Evil 4 is legendary. This little hat-tip to the hardcore fans gives me the warm and fuzzies, and makes me think this reimagining is in good hands.

Some other neat stuff I noticed in the trailer:

The trailer’s just over two minutes long, but boy is it packed with stuff to scrutinize. (Best I can tell, the layout of the village looks exactly the same!). It’s also basically all we have to go on until Capcom’s Resident Evil Showcase, which will be in October of this year.

What systems will Resident Evil 4 Remake release on?

The game will be available for PS4, PS5, Xbox Series X|S, and PC. Surprisingly, despite releasing a VR version of the game just last year, Capcom also announced it's developing “PSVR2 content” for this remake. That seems to imply the full game won't be playable in VR, but we'll have to wait and see.

How will the Resident Evil 4 Remake be different?

It's hard to offer a complete answer here with what we know so far; even when RE4 Remake is out, players will probably be finding tons of minute differences. Keep an eye on this space for updates as more becomes clear. However, these are the things I’m thinking about as I imagine taking my first tentative footsteps back into the village. 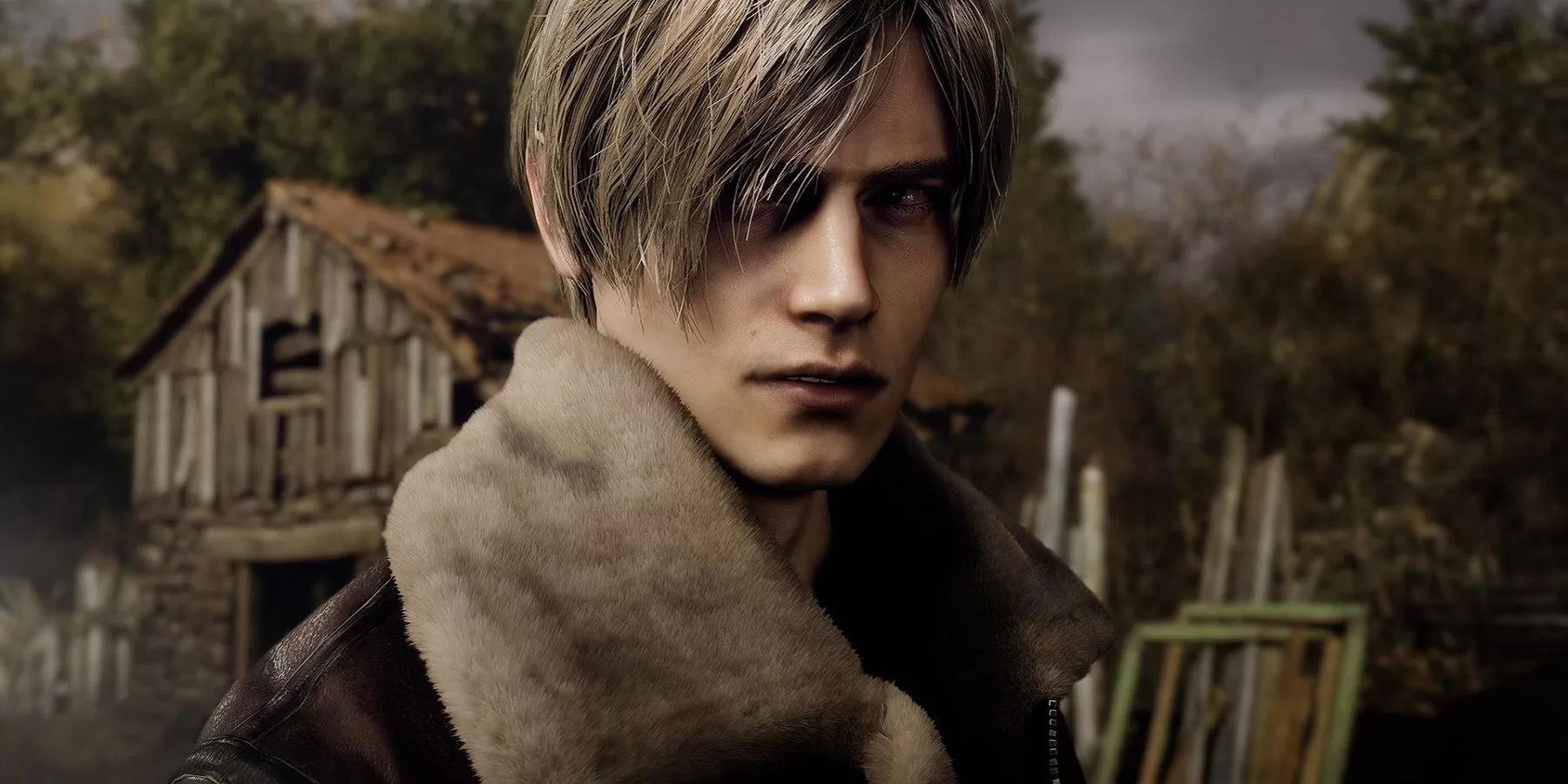