for $2,699. While 30-series Nvidia GPUs are still difficult to get your hands on, finding a full machine with the GPU you want is a good way to go. With this particular early Black Friday deal build, you'll be future-proofing your entire setup, not just snagging a new GPU.

This build is on a $600 discount, with the headline component of course being that GeForce RTX 3080. Even without Cyberpunk 2077 looming over us like last year, it feels like everyone is still scrambling to get their hands on the 30-series GPUs this season. No surprise, as its still the best graphics card for your gaming PC. Going with a pre-built machine isn't a bad strategy if you've been considering multiple upgrades alongside a new graphics card.

It is worth noting that ABS say the brand may vary on which 3080 GPU you get included with your system. Not a huge concern perhaps, but you should be aware that you won't know exactly which manufacturer's card will show up in your case.

The nice thing about this particular pre-built deal is that you're getting several future-proof components alongside the GPU. You aren't getting yourself upside down in a system that still wants for better parts just to nab one of the 30-series cards.

In particular, that 32GB of DDR4 RAM should keep primed to game for several years. Even if you're planning to play the new crafting survival game Icarus in December, which wildly recommends 32GB of RAM.

Alongside that pile of RAM, the 1TB M.2 SSD is also a good get. It's a decent bit of space to work with for having your favorite big games installed. If you're hungry for more space than that, check out the Black Friday SSD deals to snag an additional drive.

For a handy $600 off, this is a good all around system if you're looking to do a full upgrade this year. 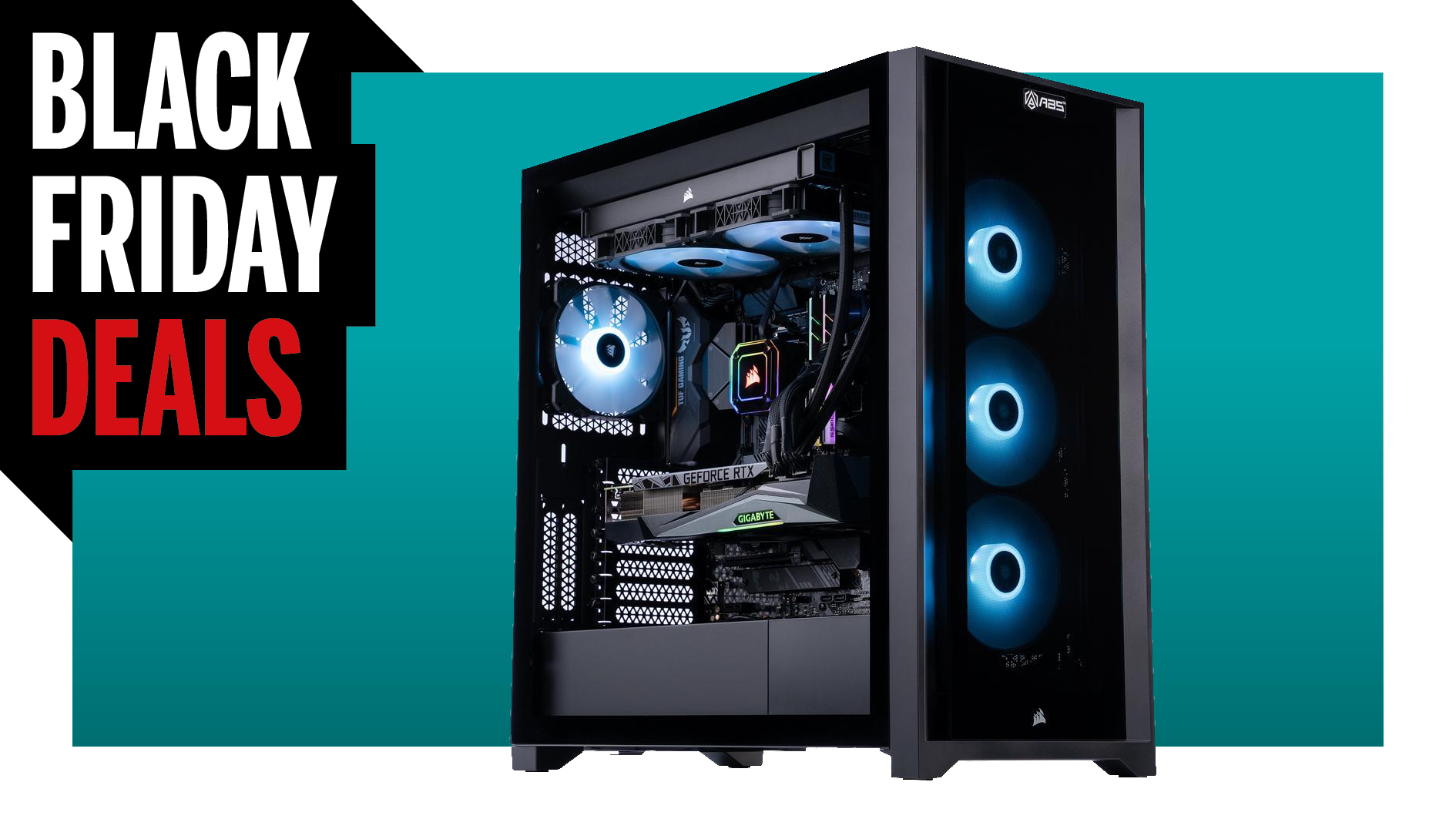