Thorbjörn Jemander has proven so, and the results are utterly stunning.

This amazing modder used a Raspberry Pi Zero, with its built in Wi-Fi, to convert OpenCV images into “ready to use character screens that the Pet can display.” Essentially it ends up looking like some matrix dreamland simulacrum and its totally badass. And while the video goes into a lot of detail that might seem overwhelming, the basic steps the Raspberry Pi takes to create such a cool image are simple:

The process involves a lot of mathematics, including the use of the Temporal Floyd-Steinberg Dithering process. All that honestly goes straight over my head, but it looks like it paid off. The end result is even displayed at 30fps.

Some mistakes were made, as the modder admits, such as the placement of the LEDs, and a signal being connected to the wrong pin, but the biggest fumble was the orientation of the Pi connector being wrong by 180 degrees.

It took Thorbjörn three good weeks to get all the issues fixed up, but as they say, “by the magic of filmmaking, it was done in the blink of an eye.”

If you were the lucky purchaser of something like this Commodore 65 prototype, and have a hankering for uniting the ancient and the trendy, why not give it a go yourself? 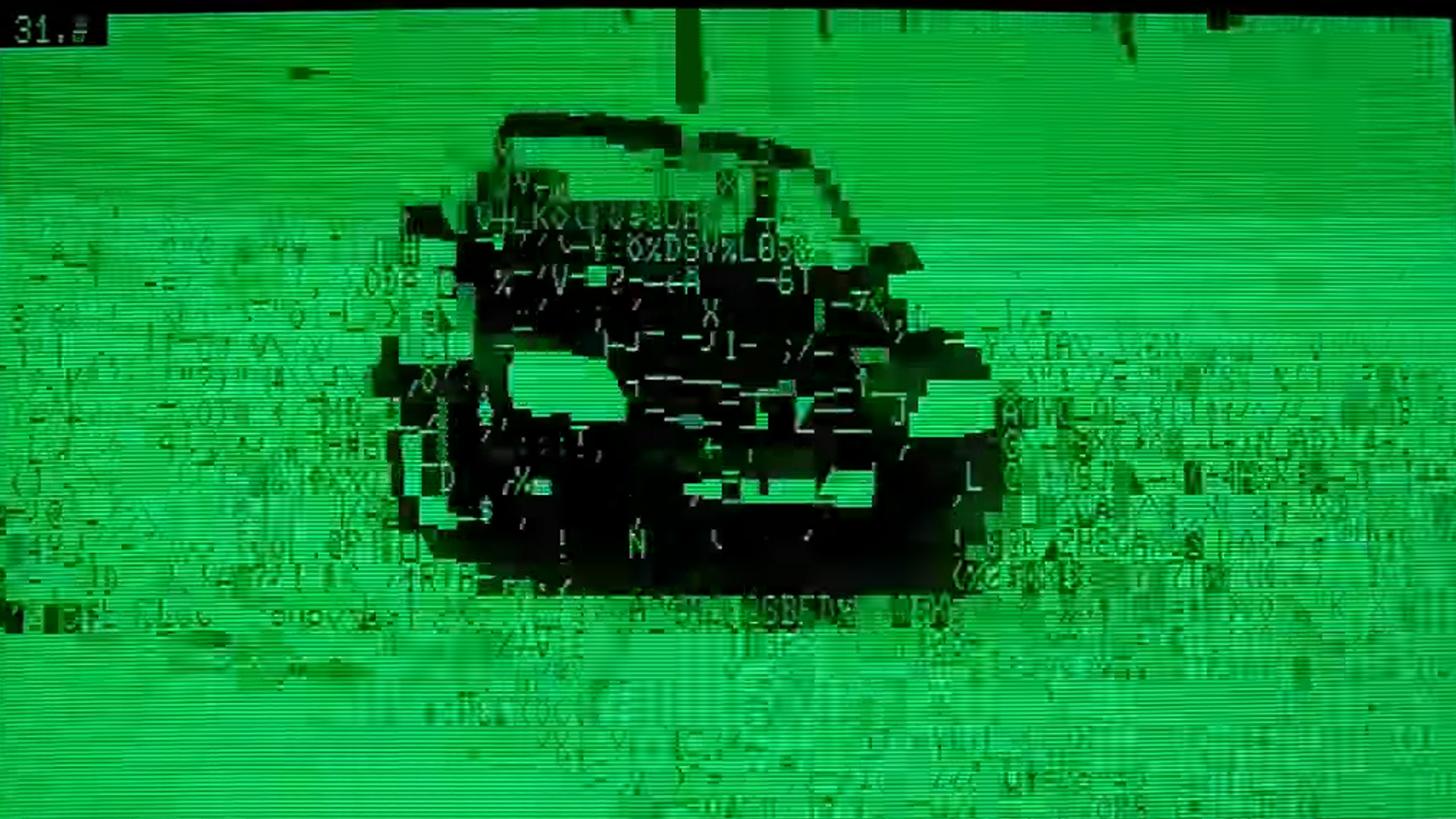