Sorry, but it’s still not a great time to buy a graphics card

The end of GPU mining should in theory mean that eBay and the like will be flooded with cards. There's little sign of that really happening though, and you'll need to be a bit of a gambler to drop serious money on them anyway. You simply don't know what you're going to be getting—it isn't like you can check out a few pictures of the card you're buying and know that it's going to be just fine.

Is it really so bad that these cards have been mining constantly? Does it actually mean they will fail the moment you try gaming on them? Not necessarily, and there's something to be said about the fact that constant use could potentially be better than the on-and-off nature that gaming puts these cards through.

The big mining farms will have used the best VRAM and GPU frequencies and voltages to get the absolute best bang for their buck from the cards. This generally means getting the most from the memory, which is often the bottleneck for achieving a high hash rate, and easing back on the GPU itself—running it at lower frequency and undervolting to reduce power usage.

The problem is, that doesn't really help when the card fails to boot due to thrashed RAM, even though the GPU is fine. And sure you could replace the individual VRAM chips, but that's certainly not something that plenty of us are going to be comfortable doing. Get it wrong and you really have wasted your money.

This is of course assuming that such cards have been treated perfectly, something that isn't going to be so obvious when picking up a used card. Smaller scale miners probably won't have been running optimally either, so could have pushed the main GPU clocks harder, or tried overclocking the RAM to hit a higher hash rate.

You simply don't know what the card has done. How hard it has been run. Whether it was overclocked, whether VRAM has been replaced already, or will need to be. And without any kind of warranty, this all seems a bit too scary. Particularly given that we're not seeing massive savings on used graphics cards at the moment anyway. At least not enough to make them a risk worth taking.

There hasn't been an obviously massive influx of cards thus far either. Possibly due to miners holding on to their hardware as they try to find alternative coins to mine—although the general feeling is that such coins simply don't exist right now. So that influx may be more of a dribble than a flood as the smaller players let go of their hardware.

Then there's the fact that we're about to get treated to next-generation cards from both Nvidia and AMD. The prevailing rumour is that we'll only see the high-end RTX 4090 card initially and the comparable offering from AMD as well, so these aren't going to be the affordable options for a while. Still, there should be a knock-on effect on the current card pricing.

Owners of RTX 3080s and above could be tempted to shift their current cards with a mind to pick up the new performance kings on release, although as we saw with the release of the RTX 30-series cards, that could be a risky move. There's simply no guarantee that the new cards will be available in reasonable quantities or anything like their MSRPs, especially as we haven't really seen anything that's going to dissuade unscrupulous resellers from trying to make a quick buck, or more realistically an easy $500.

There have also been rumours that Nvidia is set to launch new RTX 30-series GPUs at the end of October. There's apparently an 8GB GDDR6 version of the RTX 3060 on the way, potentially at $300, along with an updated RTX 3060 Ti that uses GDDR6X instead of the GDDR6 VRAM. Given the existing RTX 3060 and 3060 Ti are still much sought after and sell well above their original MSRPs this could be great news. It is just a rumour at this point though.

So in summary, despite the death of GPU mining, it still isn't a great time to buy a graphics card right now. Buying from the second-hand market is never straightforward and right now there are potentially too many ex-miner cards out there to make it a worthwhile thing to do. Add in the imminent release of new GPUs from AMD and Nvidia, and things look a bit too bleak.

What do you do if you need a graphics card right now? Say if yours has just failed or you're building a new machine? Set your focus on the more affordable offerings for now, or grab that old card out of the loft until the dust of the GPU mining crash settles. Pretty soon the graphics card market is going to look a whole lot different, and it's going to be worth waiting to see what it looks like if at all possible. 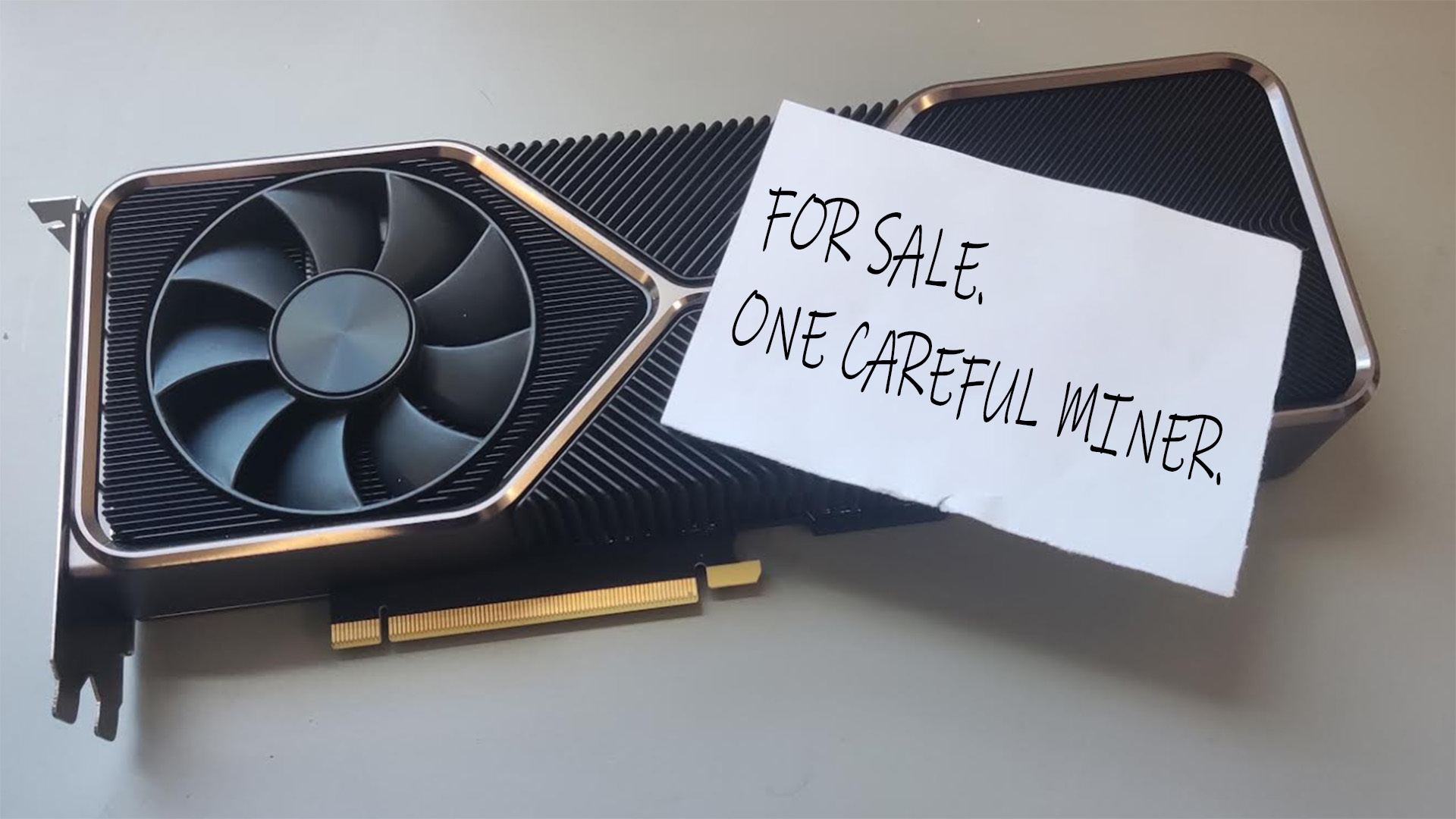 Genshin Impact Version 3.1: A journey through the desert