Starfield will launch, only that it will be sometime in the first half of 2023. But some fans think they've got it figured out, and while I'm not fully convinced by their argument, I have to admit it's impressive.

It all goes back to the official Starfield gameplay reveal on June 12. As YouTuber LoneVaultWanderer tweeted the following day, the registration number on the ship is SV 821 393, a cool little Easter egg—821,393 is the patent number of the Wright brothers' famous flying machine.

Here’s a cool Easter Egg in the Starfield trailer.The number on the spaceship, SV 821 393, is the same as the US patent of the Wright brother’s flying machine, No. 821,393.This was the very first successful motor-operated airplane in the world. Very fitting for Starfield. pic.twitter.com/jf0GYZthPiJune 13, 2022

And in case you're wondering, yes, it's legitimate—the number can be seen clearly at least twice in the video. This is from a still of the landing on Kreet at the beginning of the gameplay video:

Patent 821,393 was granted on May 22, 1906, but the filing for the patent was on March 23, 1903. This is where the theory starts to become a bit of a reach: March 23 is seen as the potential go-day because the day of the filing is the real eureka moment—the granting of the patent three years later is more of a “gears of the immense bureaucratic machine have finished grinding” moment, which isn't nearly as poetic—and also because it will represent the 120th anniversary of the event, which is a pleasantly round number, ideal for anniversaries.

One other factor in favor of the March date was noted by redditor Balrog229: “It’s also 3-23-23, which seems like a very Todd Howard kinda date if you ask me.” That might sound like a reach but Howard actually acknowledged his affection for gimmicky release dates in a 2021 interview with IGN.

“I like it visually,” Howard said. “Skyrim was 11-11-11. If you were here in the company, there were a lot of release dates being bandied around, and I was unmovable. I was like, this is the perfect date. Come on.”

There are plenty of countervailing opinions in that Reddit thread, and LoneVaultWanderer said during a more recent Defining Duke podcast that he believes the launch will actually happen on June 6, which would put it near the very end of the “first half of 2023” window that Bethesda set when it delayed Starfield (along with Redfall) in May. 6-6-23 also fits with the other half of Todd Howard's fixation on funky release dates: “In Europe, versus North America, they flip the day [and month], so there's always this—when you're doing advertising stuff, if the day and month are the same you don't have to change it, which is this great added benefit.”

All of this is entirely speculative, of course, and honestly I think the March 23 theory is pretty unlikely. My personal feeling is that what we have here is a cool nod to the early days of flight, extrapolated by eager fans into something more meaningful. It's a fun and clever theory, though, and right now, with Starfield still a half-year away at a bare minimum, that's what really counts.

For the record, I have reached out to Bethesda for comment on the theorized March 23 release date, and I will update if anyone actually replies. 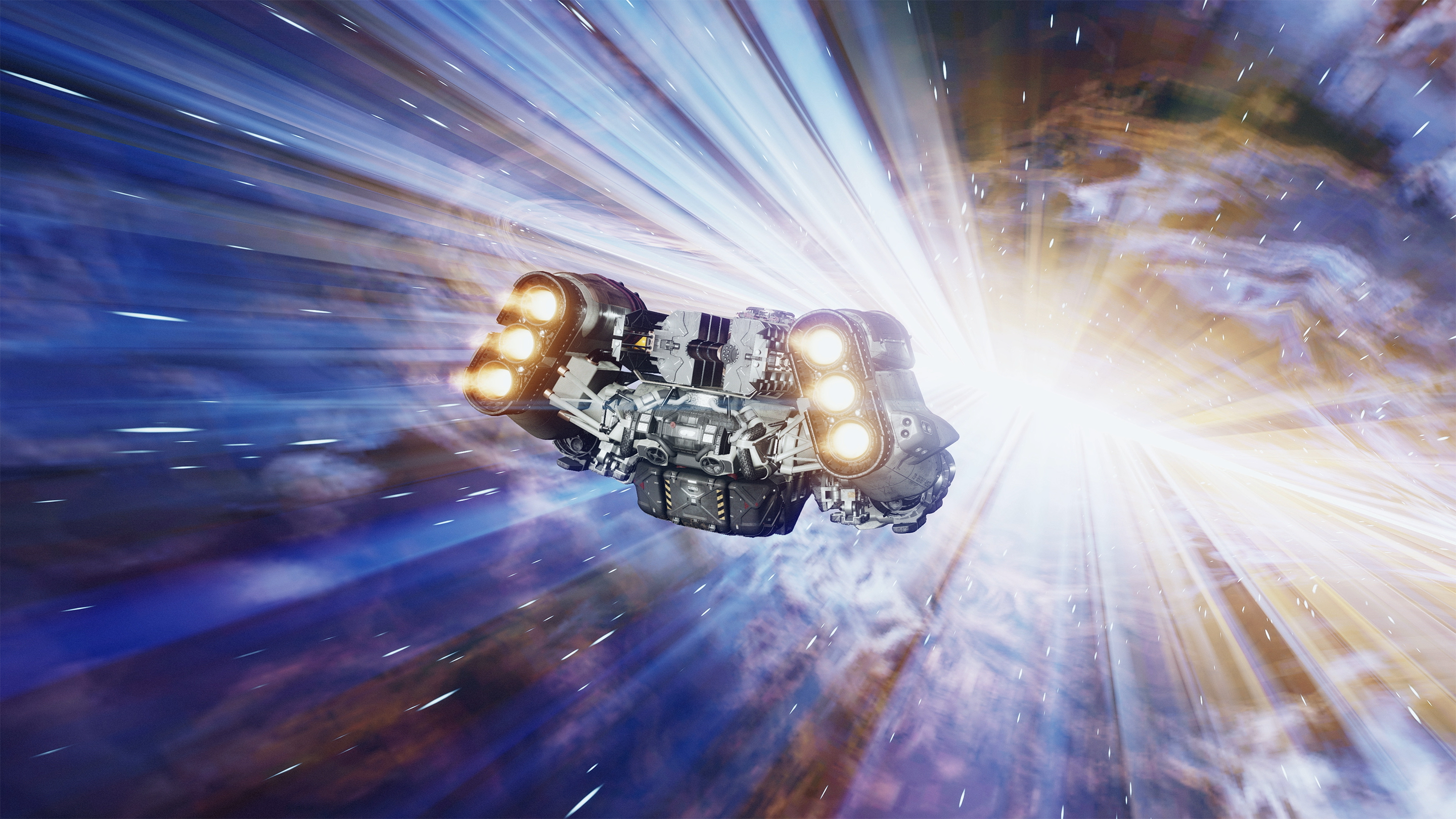