Might & Magic Showdown, didn't fare so well, but Moonbreaker has one advantage: it's not horrible to play.

You'll be able to fight and paint soon, too, as Moonbreaker is launching in early access on September 29. And while it has quite a bit in common with free-to-play live service games, such as Dota, which Cleveland cites as another inspiration, it's buy to play, with the base game costing $29.99, accompanied by a $24.99 Founders Pack. 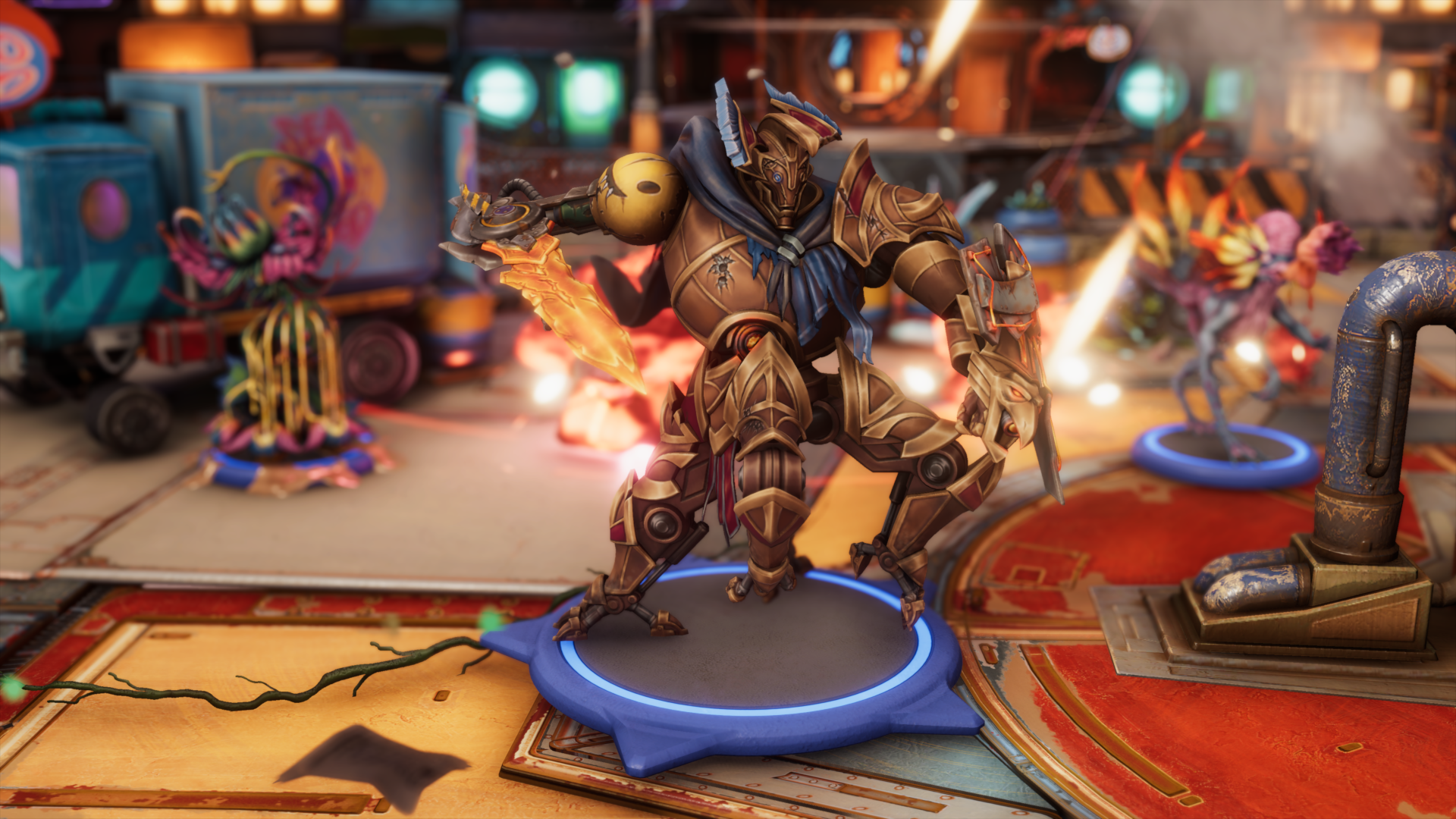