Trendforce (via Business Wire). It illustrates just how important Taiwan is to the global semiconductor industry, and the economy as a whole. Taiwanese companies have plans to build more fabs in Taiwan, China and the United States while many existing fabs are expanding their capacity. Though more skilled humans are also required.

What’s particularly interesting is the dominance that Taiwanese companies have when only considering advanced process production at 16nm or below. In 2022, they are expected to have a market share of up to 61%. Advanced nodes are highly lucrative for the likes of TSMC as many of the world's largest companies including Apple, Nvidia, AMD and Qualcomm seek to gain competitive advantages using advanced nodes.

Trendforce estimates that Taiwanese share of advanced node production will only slightly decrease to 58% by 2025. That’s not much of a drop considering Intel is on a capital spending spree as it seeks to regain technological leadership.

It's not all about Taiwan based production though. Taiwanese companies do continue to expand locally, with six new plants under construction, while there are also four under construction in China plus another three in the United States.

The continued dominance of Taiwanese companies provides some headaches for other companies and governments. In the US, politicians and company CEOs continue to push for the passage of the CHIPS act, which aims to protect the US from future geopolitical shocks, which continue to loom over Taiwan in particular.

Other countries are seeking to restore domestic manufacturing too, with planning for manufacturing facilities underway. But it's not like flicking a switch. It takes many years to go from the planning stages to product shipping, so Taiwanese manufacturing dominance is set to continue for a few more years yet. 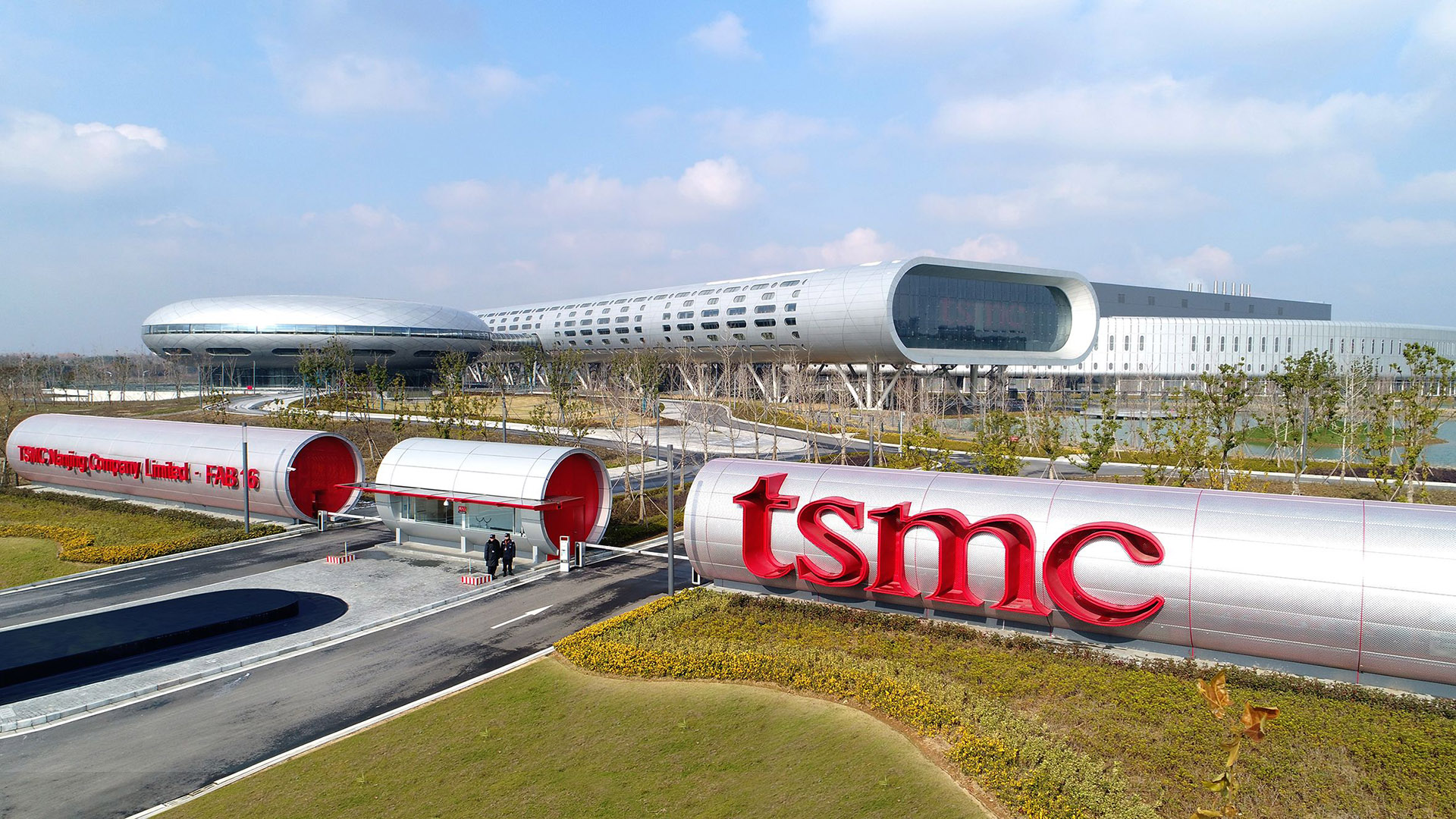