rejected a request for a summary judgment in Take-Two's favor and instead ruled that the publisher and WWE did in fact copy her work, and that she may have suffered damages as a result. The judge in the case declared that “authenticity” is a major selling point for the WWE games, and that “WWE would have rejected Orton’s videogame persona if it appeared without his tattoos or appeared with tattoos that were different than Orton’s actual tattoos.”

In a ruling issued on September 30 (via VGC), the US District Court for the Southern District of Illinois came down firmly in Alexander's favor, although for a relatively small amount. The appearance of the tattoos in the game do not qualify as fair use, according to the ruling, which awarded $3,750 to Alexander. The amount wasn't greater because the court found that none of the profits earned by sales of the game could be attributed to the presence of the tattoos.

Still, while the award is relatively pay, it could compel other game publishers to take licensing negotiations with other tattoo artists more seriously in the future. (And, likewise, could convince tattoo artists to more aggressively pursue such deals, too.)

This isn't the first time that Take-Two has been sued over tattoos in its videogames. In 2016 it was sued by Solid Oak Sketches over work that appeared on Lebron James, Kenyon Martin, and Eric Bledsoe in the NBA 2K games. But in that case, as noted by The Hollywood Reporter, it won, because the players had granted a license to use their likeness to the NBA, which in turn licensed them to Take-Two. 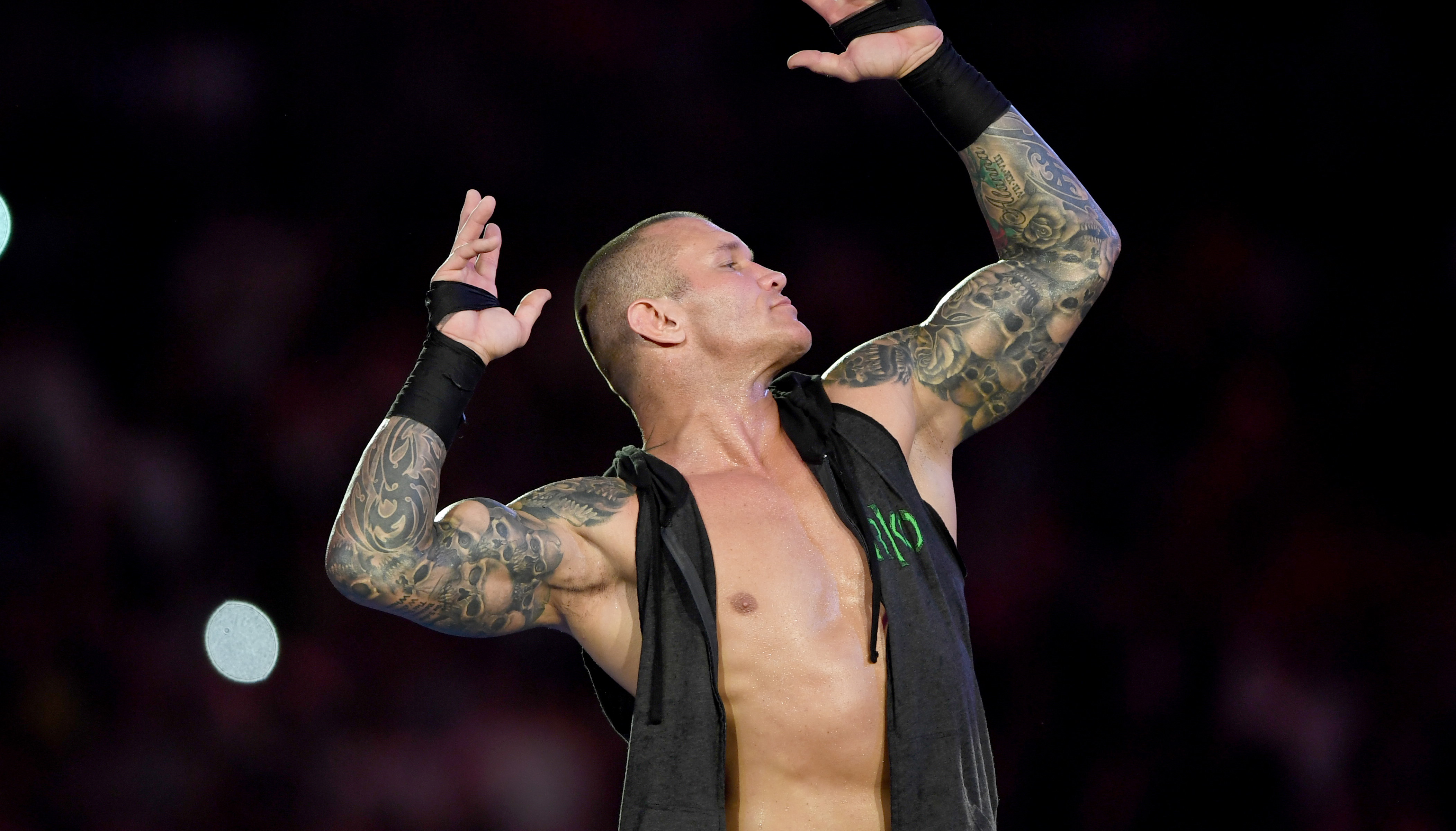 Resident Evil 4 Remake: What we know so far