The AV1 codec is coming, and it’s a big deal

Alliance for Open Media (AOM), which is a consortium made up of a who’s who of tech companies. The signs point towards AV1 becoming the dominant internet video format. It’s gaining widespread support from major content providers, hardware and infrastructure companies, game streamers and creators.

The aim of AV1 is to deliver equal video quality at a lower bitrate (with a resulting smaller file size), or higher quality at an equivalent bitrate to the likes of a HEVC video. This means it’s able to stream 4K and future 8K content more efficiently than older codecs, delivering bandwidth savings as well as lowering the demands on network Infrastructure.

The second key feature of AV1 is that unlike HEVC and AVC, it’s open source and royalty free. This makes it much easier for developers to integrate it into their systems with lower costs that don't end up being passed on to consumers.

But will it be widely adopted? Let’s look at the long list of companies throwing their weight behind AV1, starting with content providers. There’s Google (YouTube), Amazon (Prime, Twitch), Netflix and Meta (Facebook). Add to that Microsoft, Tencent and Vimeo among others and you’ve got the support of the streaming industry. It’s in their financial interest to save bandwidth wherever possible.

The list of hardware supporters is equally impressive. Intel, AMD, Nvidia, Apple, Arm Cisco, Broadcom, Mediatek, and many others combine to make up a list that has enough influence to ensure the success of AV1, though whether they all push for it equally is an open question. Note that there is one major exclusion from that list. Qualcomm. However, its Snapdragon 8 Gen 2 due in 2023 will reportedly include AV1 decoding support.

According to Phoronix (via Tom’s Hardware) Google released an update that reduces encoding times by up to 34%. This, along with AV1 encoding support on Nvidia’s new RTX 40 series and Intel Arc GPUs is a major step towards widespread adoption. It’s almost certain that AMD’s upcoming RDNA 3 GPUs will also support encoding. Note that RDNA2 (except the 6500 XT and lower), RTX 30 and many mobile SoC’s already feature AV1 decode support.

Now that content and hardware support is locked in, it’s only a matter of time before adoption accelerates. It’s not a change that will happen overnight. But, if you do happen to have one of the aforementioned AV1 decode supporting products, you can use AV1 now. Go to your YouTube settings, playback and performance and select always prefer AV1.

So, AV1 ticks just about every box from both a provider and consumer perspective. It’s royalty free and requires less bandwidth. Both are strong incentives for providers to adopt it as it means lower costs. For end users it means either smaller downloads or higher video quality, and its open source nature should lead to universal software support. Look out for a lot more AV1 content in the months and years ahead. 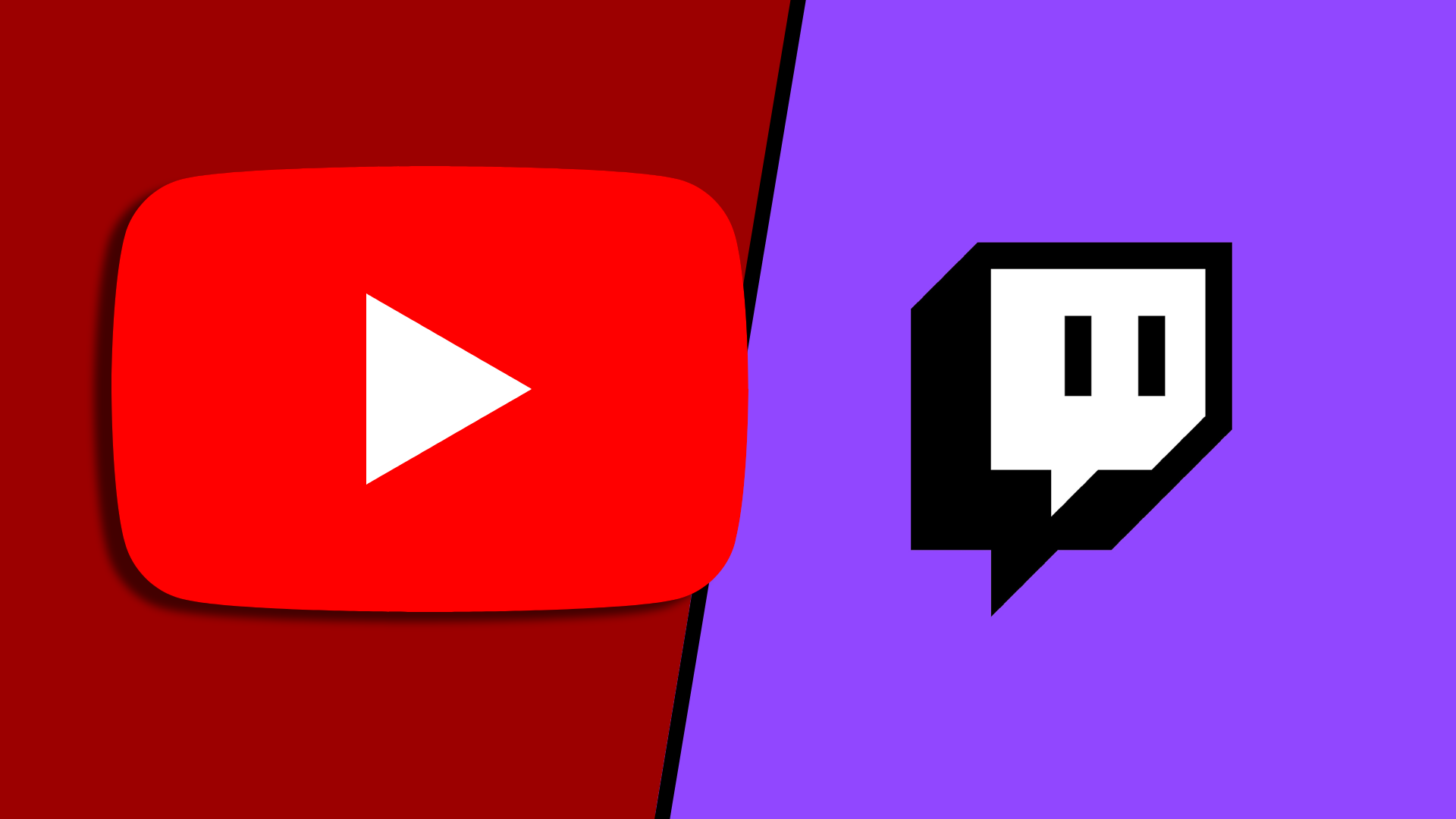