Panel production is still going strong, which means there are Amazon Prime Day gaming monitor deals to go around. While graphics cards and processors have had their lean times this year, you can still pick up a great gaming screen almost whenever you wish.

So stock is good, the tech is great, and we're getting towards a bit of an inflection point in connectivity where we're finally going to get HDMI 2.1 monitors released into the wild. While that may be more immediately relevant to our console cousins, with their need for high 4K refresh rates and lack of DisplayPort sockets, it does mean that we can expect a raft of new screens coming our way late summer.

And that also means there should be a bit of an impetus to start trying to shift existing stock to make way for a bright new world of bright new gaming monitors. And that should mean deals.

Amazon itself is a great place to pick up a new panel, and we should see other retailers getting in on the act too. If you're after a primer on the top screen tech our guide to the best gaming monitors should be another port of call for you in this first sales storm of the year.

Acer Nitro XZ270 | 27 inch| 240Hz | 1080p | $329.99 $249.99 at Amazon (save $80)
Another rapid gaming monitor for fast-paced competitive titles and speed freaks. The Acer Nitro is only a 1080p monitor, which puts it a little at a loss to the Samsung Odyssey G7, but it comes in at half the price. Not bad if you only really have a need for speed and don’t give two hoots about much else. It also comes with a 1ms response time, a VA panel, and Adaptive-Sync support for FreeSync.

Acer K242HYL | 23.8-inch | 75Hz | 1080p | FreeSync | $139.99 $99.99 at Amazon (save $40)
This Acer gaming monitor offers slight advantage over your run-of-the-mill 1080p panel. It’s not the fastest by any means, but 75Hz is a notable improvement over the standard 60Hz refresh rate, and FreeSync support helps keep your gaming PC and monitor ticking over in tandem. At this price, it’s a decent buy on a budget, although you will have to put up with a basic stand. 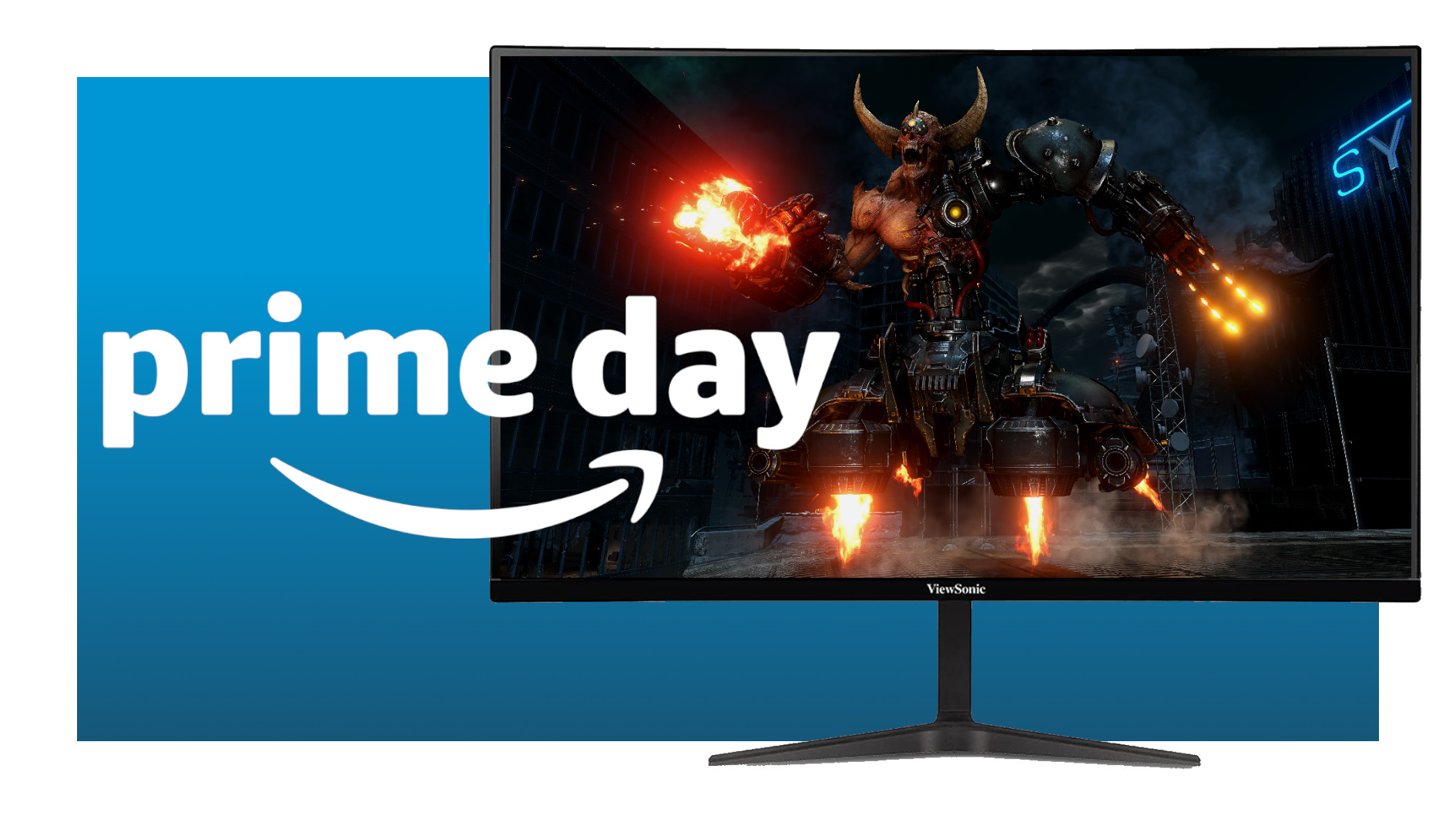